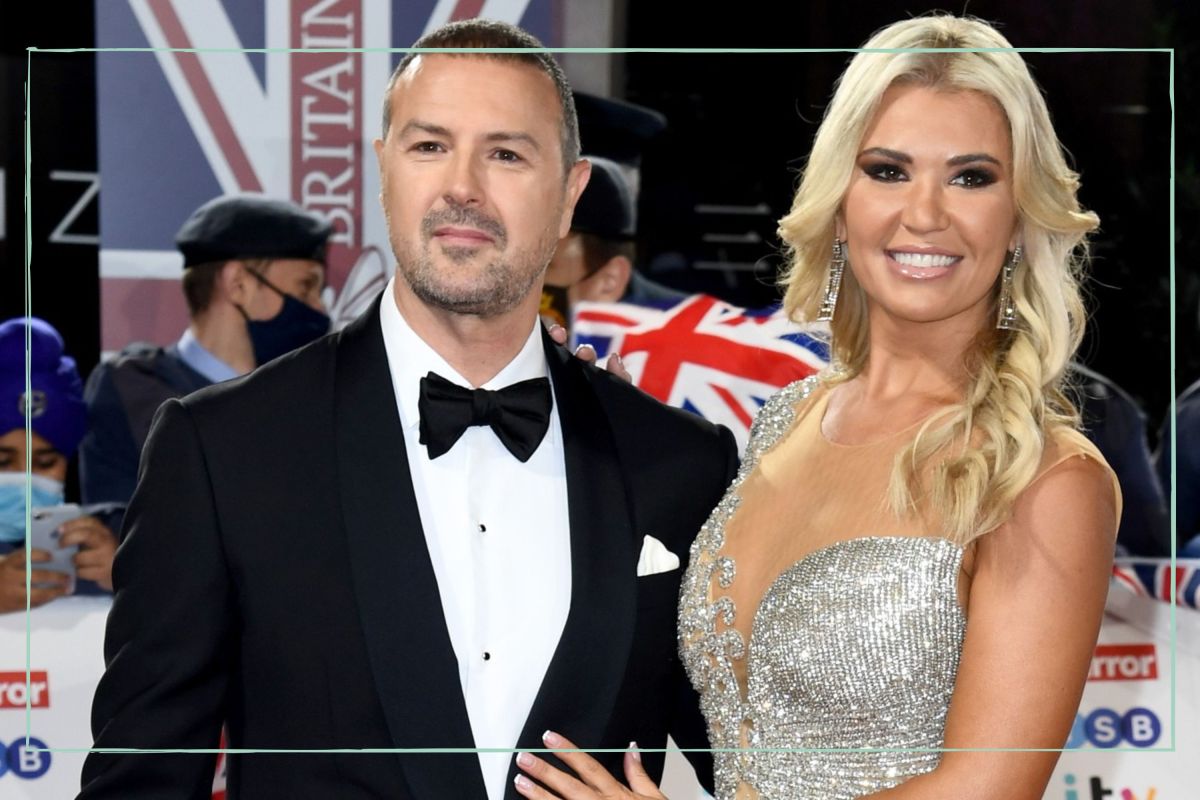 The married couple, who have three children, twins Penelope and Leo, nine, plus daughter Felicity (opens in new tab), aged six, had been having marriage trouble in recent weeks, after Christine posted a cryptic message alongside a motivational quote with one reading, “This year I met the most broken version of me, but also the strongest.” Alongside it, she wrote: “Regarding the press… There is only one thing I want to make clear right now… I didn’t put us in this situation.”

Despite flashing her diamond engagement ring and wedding band during a charity red carpet earlier this month, speculation surrounding their future together had continued to grow with both pictured going on separate holidays before being reunited looking glum.

And now the pair has confirmed that they’ve called time on their marriage after 15 years together but will “continue loving and supporting our children”.

The joint statement reads, “We hadn’t planned on sharing this publicly until we were ready but after the lack of privacy surrounding our personal life, we feel left with no other option but to clarify.

“A while ago we took the difficult decision to separate but our main focus as always is to continue loving and supporting our children.

“This was not an easy decision to make but we’re moving forward as the best parents we can be for our three beautiful children (opens in new tab). We’ll always be a loving family, we still have a great relationship and still live happily in our family home together.

It continued, “We hope this now draws a line under anymore unwanted and unnecessary intrusion into our private life.

“Although we work in the public eye we ask kindly if you could respect our wishes for privacy on this matter. We’ll be making no further comment.”

The couple had just been on a ‘make or break’ family holiday to Centre Parcs, Nottingham with their children and posted snaps from their holiday together.

Top Gear presenter Paddy previously admitted that he wondered “how we’re still together (opens in new tab)” raising autistic twins. Speaking on the John Bishop: In Conversation with… on W channel he explained, “It’s very, very, very, very difficult, you know any parent with children with any kind of special needs is very difficult. Some days it’s a wonder how we’re still together, me and Christine, because you can’t sort of do the normal things that you would as a couple.”

And the couple recently gave fans an insight into home life and dealing with autism in documentary, Paddy and Christine McGuinness: Our Family and Autism which you can watch the trailer for below…

Christine recently described her mental state as ‘all over the place’ in an interview with Fabulous magazine (opens in new tab), she shared that she is ‘not going to put up with things from Paddy that she might’ve in the past.’

“I’m feeling really quite raw and all over the place. What I might have put up with in the past, I probably wouldn’t put up with now, and the same for him. I can’t deny we are having a very, very difficult time,” she shared.

The former model added that she wasn’t the one who caused the difficult situation.

“It’s just — we’ve been together 15 years, 11 years married: we are gonna have ups and downs — but this situation at the minute — I don’t want to go into it too much but I will just say that I didn’t cause this situation,” she added.