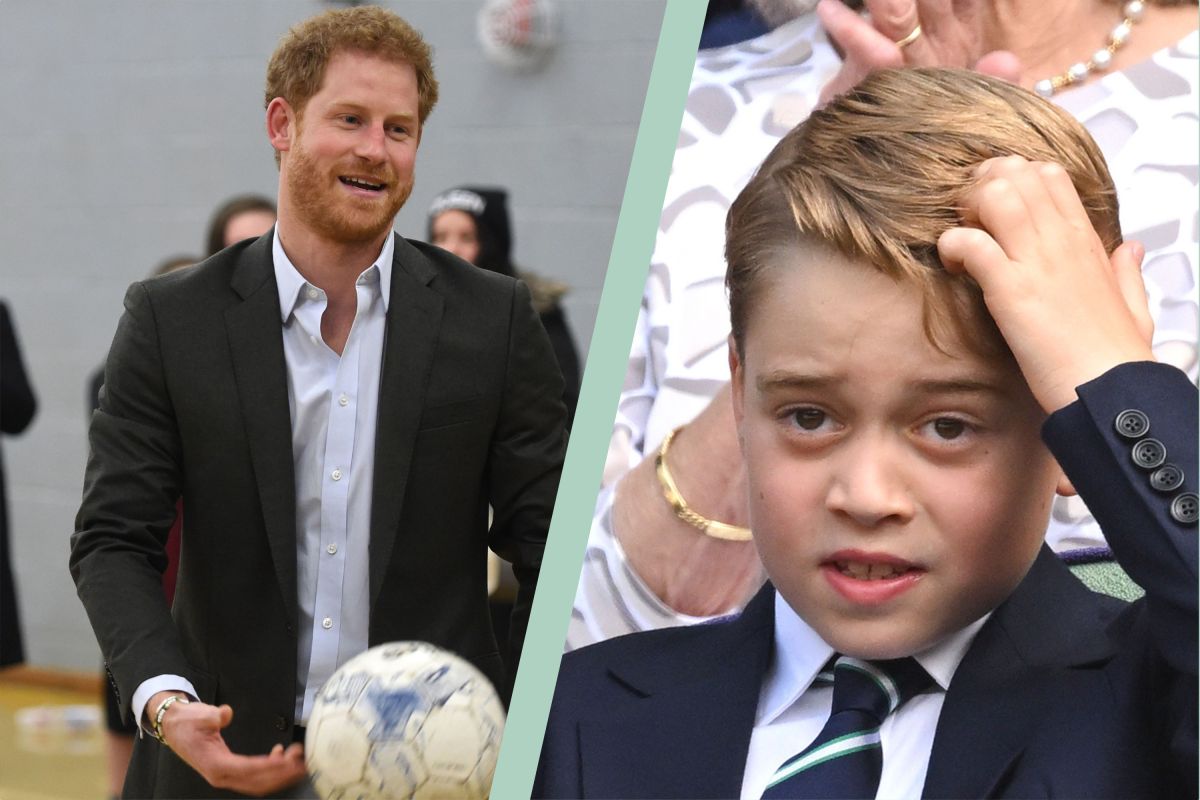 Prince Harry was said to be known for his “charming” and “silly” demeanour when playing with his nephews and nieces. But since he moved to the US with wife Meghan Markle after they stepped back (opens in new tab) as senior working members of the Royal Family, and the royal ‘rift’ that followed is said to have ‘strained’ his ‘fun uncle’ status.

But Royal expert and narrator of The List, Christine-Marie Liwag (opens in new tab), explained to OK how Harry’s ‘fun uncle’ status suffered, “There’s nothing more fun than being an aunt or uncle. It certainly seemed like Prince Harry embraced the role of fun uncle.

“An inside source told the Daily Mail that Kate and Harry really bonded over his ‘free and easy’ spirit. And his attitude came in handy when playing with her kids.

She continued, “The source shared, ‘[Kate] adores the way Harry plays with her children. He is very good with them, a charming big kid and silly uncle’.”

Ms Liwag added, “But, as you can imagine, things went downhill pretty quickly. And given the rift between Harry and William, Harry’s role as an uncle suffered.”

And it’s not just the Cambridge kids that Prince Harry would have fun with – he has previously been spotted playing with his cousin Zara Phillips’s daughter Mia Tindall at the Maserati Royal Charity Polo Trophy Match back in 2016.

Ms Liwag referenced the 2020 biography Finding Freedom (opens in new tab) to support her claims, she said, “According to the 2020 book Finding Freedom, Harry’s bond with George and Charlotte suffered as a result of the feud between the brothers.

“The authors also alleged that Kate was ‘fiercely loyal’ to William. And that even during his feud with Harry, she did ‘little to diffuse the situation’.”

Prince Harry and Meghan Markle’s Oprah Winfrey interview (opens in new tab) is thought to have heightened tensions in the Royal Family.