When will my child start school? 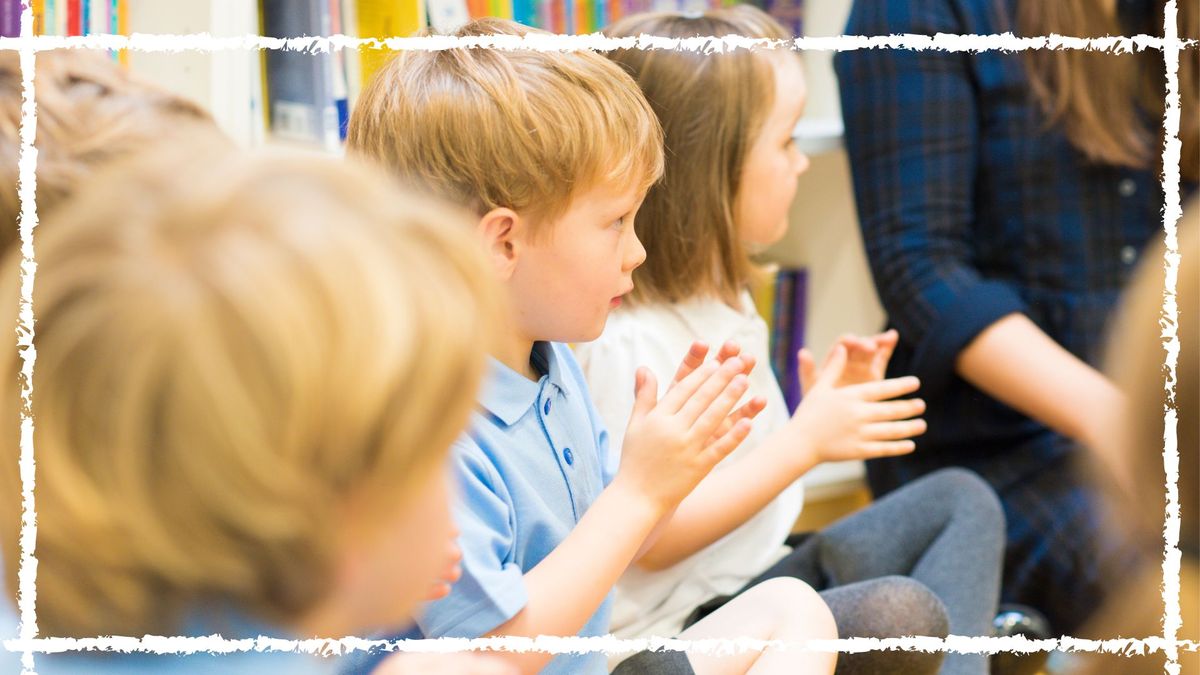 When will my child start school? is a question every parent ponders, sometimes when they’re a young as 2 years old, sometimes after they’ve been accepted to school. Knowing the date helps ready you and your child.

There are usually two camps of parents; those who think their child is more than ready for school and others who aren’t so sure their little ones will take it in their stride.  And, there’s no doubt that the school transition is a big one, for both child and family. And it can leave a lot of parents and children in a bit of a spin as everything is new; new uniform, routine, people, faces, rules. It’s fun, exciting, and can be (a tiny bit) scary.

When will my child start school?

In the UK children are entitled to start Reception (Year R) when they are four years old. Most children will start school full-time in the September after their fourth birthday. This means they will have their fifth birthday during their first school year. So, if your child turns four between 1 September and 31 August they will usually start school the following September. This means that the oldest children in the school year will turn five as they start reception, where as the youngest will only have just celebrated their fourth birthday.

Worth noting: There are different school starting ages in Wales, Scotland, and Northern Ireland.

Many local government pages will have a calculator which will allow you to add your child’s birthday and it will tell you, for sure, when they start school. For example the Kent council has a school age calculator (opens in new tab) on their site.

It will likely feel like they are too young, ‘they’re still a baby’ will be a phrase you use or hear a lot in the run-up to that first day of school. And it’s no surprise as according to research (opens in new tab) done by the National Federation of Educational Research (NFER), the UK is one of the youngest school ages in Europe.

As to the day they start school, every school in every council is different. The usual ‘back to school’ time is the first week of September. For Reception classes though, there is a ‘transition period’ and these can look different for everyone.

So if you are after the day your child will be in school please check with your council and school directly.

Does my child have to go to Reception?

Reception class, sometimes referred to as Year R is the first year at primary school, and unlike every other school year, it is not compulsory for your child to attend, but it is a good way to introduce your child to life at school.

This means that children born between 1 April and 31 August – don’t have to start school until a full year after they could have been admitted.

Can I take my Reception aged child out of school?

Legally speaking, yes you can take your child out of school for a holiday before they reach Compulsory School Age. Parents tend to make the most of their child’s Reception year to take term-time holidays before the academic pressure kicks up a notch. However schools don’t advise this, the school is obliged to mark your child as present or absent, but doesn’t have to record whether their absence is authorised. This means that schools are not allowed to refuse the leave, mark it as unauthorised or fine you for taking them out of school – although they might still encourage you to follow the school’s usual procedures and write a letter or fill in a form to explain your child’s absence.

Can I defer my child’s start date?

Yes, you can request to defer if your child was born between 1 April and 31 August. This can be beneficial if you think your little one is not ready for the formality and pressures of school. Different children develop at different rates, and although some summer born children are more than ready to start school soon after their fourth birthday, many others are not.

However, just because you request it and the dates are within the realm, the school still has the right to decide whether your child will start in Reception or they can delay it. The law says that if you defer your child’s school starting date until the term after they turn five, the admission authority (the local authority or the school’s governing body, including the headteacher) must take account of the child’s individual needs and abilities in making a decision about whether they should be admitted to Reception or Year 1. The decision must be made in the child’s best interests.

If you want to delay your child’s starting date, you’ll need to apply for a school place for them to start at the normal time – the September after their fourth birthday), but should submit your request for deferred entry at the same time. The school should tell you how to make your request.