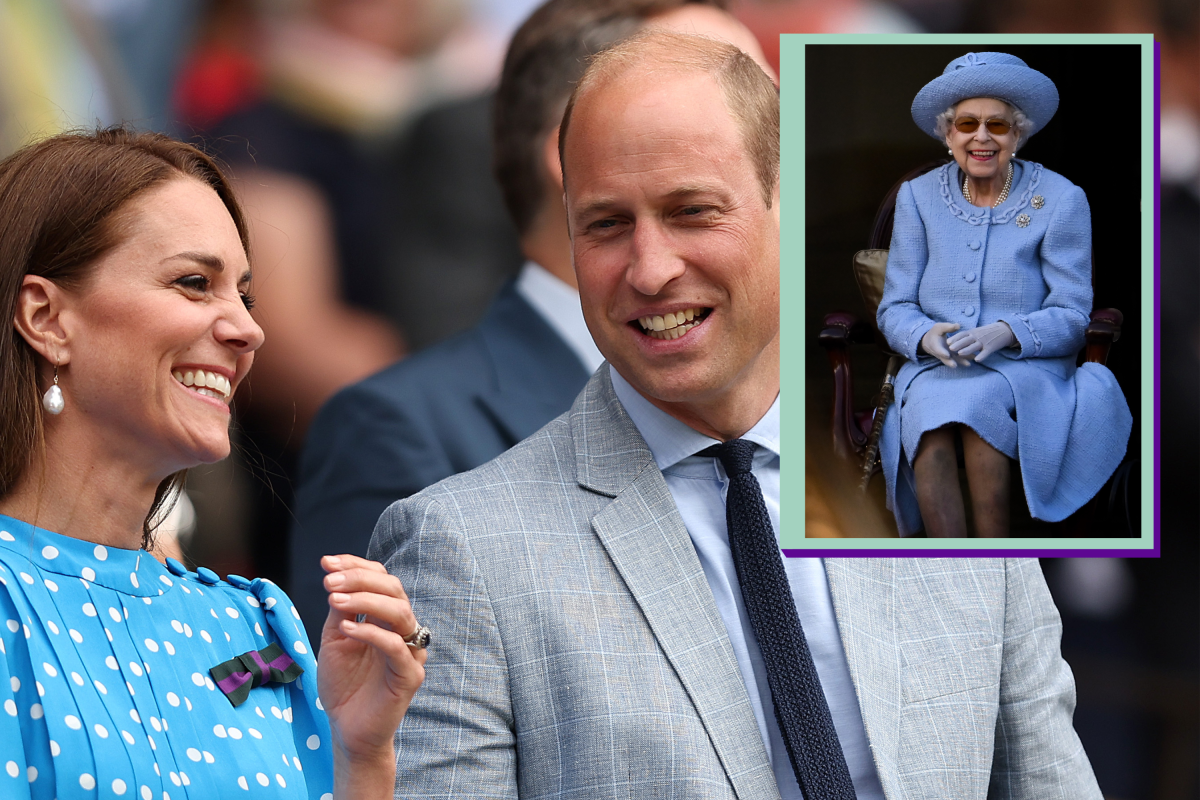 The Queen will not be making an appearance at this year’s Commonwealth Games, instead sending Kate Middleton and Prince William in her place.

The Queen has pulled out of her appearance at this year’s Commonwealth Games, which run from 28 July to 8 August, due to her episodic mobility issues (opens in new tab), royal sources have confirmed. In her place, other members of family will be attending to show their support.

The royals will also attend events and engagements celebrating the Games, such as the opening and closing ceremonies, and pre-ceremony receptions.

The Commonwealth Games is an international sporting event involving various different sports and sees athletes from the Commonwealth nations go head-to-head in all sorts of sports from badminton, beach volleyball and boxing to lawn bowls, cricket and squash. The event takes place every four years and this year will be held in Birmingham.

Although the Queen will be absent from the sporting event, she will be present in another form. In October last year, The Queen wrote and placed an as-yet-unread message in a baton during the Queen’s Baton Relay event. The note is expected to be revealed and read aloud at the launch of the games on July 22 as part of Prince Charles’ speech.

Taking to the Royal Family’s official Instagram page, the Queen shared a rare clip of her signing her the message. The caption read, “The Queen signing her message to the Commonwealth, which will be read at the Opening Ceremony of the Commonwealth Games in Birmingham next year. Today, the message was placed inside The Queen’s Baton before it began its journey to Birmingham via 72 Commonwealth territories and nations, connecting communities over 90,000 miles.”

The Queen has sparked a few health concerns throughout recent months. Her mobility issues have caused her to skip some royal engagements, and changes have been made to her transport to ensure optimum comfort during royal engagements.