Who is Carol Vorderman married to and does she have kids? 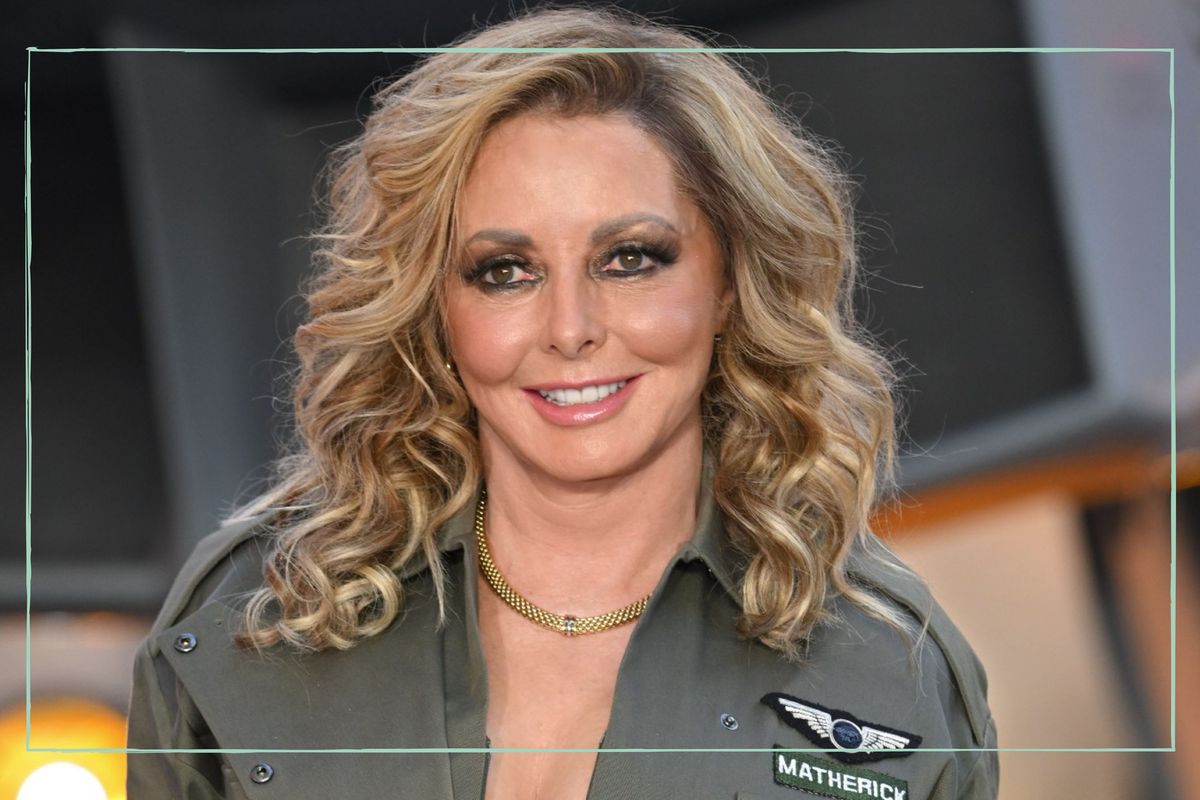 Carol Vorderman fans are wondering who is her husband and does she have kids after she shared a rare family snap to celebrate huge milestone.

The mathematician and former Countdown resident number cruncher was rumoured to be replacing Anne Robinson (opens in new tab) but ruled herself out of the job as Colin Murray was announced as replacement (opens in new tab).

How many husband’s has Carol Vorderman had?

Carol Vorderman has had two husbands – she was first briefly married to international rugby league player Christopher Mather (1985-1986) and her second husband was management consultant Patrick King with whom she was married from 1990-2000 and had two children, daughter Katie and son Cameron King.

Since then she’s dated Red Arrows veteran Graham Duff and journalist and broadcaster Des Kelly after meeting at a Christmas party in 1999. They lived together both in London and in West Cork, Ireland. But the couple split in 2006 after a five-year relationship.

Carol hasn’t been seen publicly dating anyone since and she announced back in May this year that she is very happy remaining single and has no plans to get married for a third time.

Speaking on BBC Radio Wales, she spilled, “Obviously I’m not doing it again!” when asked about the possibility of a third marriage.

She also told the Telegraph (opens in new tab) in an interview, “I’m single, and yes, I am dating. Would I marry again? Honestly, I just can’t see it. I’m always on the move and I have a pretty low boredom threshold. My happiness doesn’t depend on being part of a couple, I know that.”

Does Carol Vorderman have kids?

Carol Vorderman has two children, a daughter called Katie, 31, who has just graduated with a PhD in nanotechnology and a son called Cameron, 25, who previously graduated from UWE Bristol last year.

Carol shared a snap of her look-alike daughter on Twitter as she attended her recent graduation ceremony. She captioned the sweet photo, “Big Day Today Cambridge My girl Dr has flown back from International Space University for her PhD graduation. Nanotechnology. Should be a good one. Very proud Mum @KKing_5 @JesusCollegeCam.”

Meanwhile, Carol previously spoke of her pride in son Cameron who got a First Class degree in Animation in 2020 and achieved a Masters’ Degree from Dundee University in 2021 despite suffering from severe learning difficulties. He made his TV debut on This Morning to discuss how he’s taught himself strategies to overcome them.

Announcing her son’s achievement last year, Carol said: “I always knew he would make it with the right help but the mainstream system doesn’t cater well for most children with these severe learning difficulties. Their development curve is a different shape. They have their superpower and one day THEY find their path IF they’re guided well.”

Carol, who lost her dear mother to cancer in 2017 (opens in new tab), has previously walked the red carpet with her children.

Why did they get rid of Carol Vorderman on Countdown?

It’s claimed Carol Vorderman left Countdown during a bitter dispute with the programme’s producers who told her to take a 90 per cent pay cut or stand down, according to reports by the Daily Mail (opens in new tab).

Carol had worked on the show for 26 years where she selected letters and solved complicated mathematical problems but was allegedly just given 48 hours to make a decision but before she could consider the offer she was dispensed with.

Her manager at the time Mr Miles said, “On July 16 my office received the first offer of a new contract from ITV Productions.

“It was a harsh fait accompli – take a 90 per cent cut, you have 48 hours until noon on July 18 to make up your mind. It was a non-negotiable take-it-or-leave-it offer. I discussed the options with Carol but she expressed a desire to stay.
“On July 18 we were still considering the ITV Productions offer when they said,
“Countdown easily survived without Richard Whiteley. It can easily survive without you.” It was that callous.”

Mr Miles said, his client was prepared to accept a one-third pay cut, in line with a 33 per cent budget cut imposed on the show.