Greg Abbott confronts Guatemala immigrants who spit on him 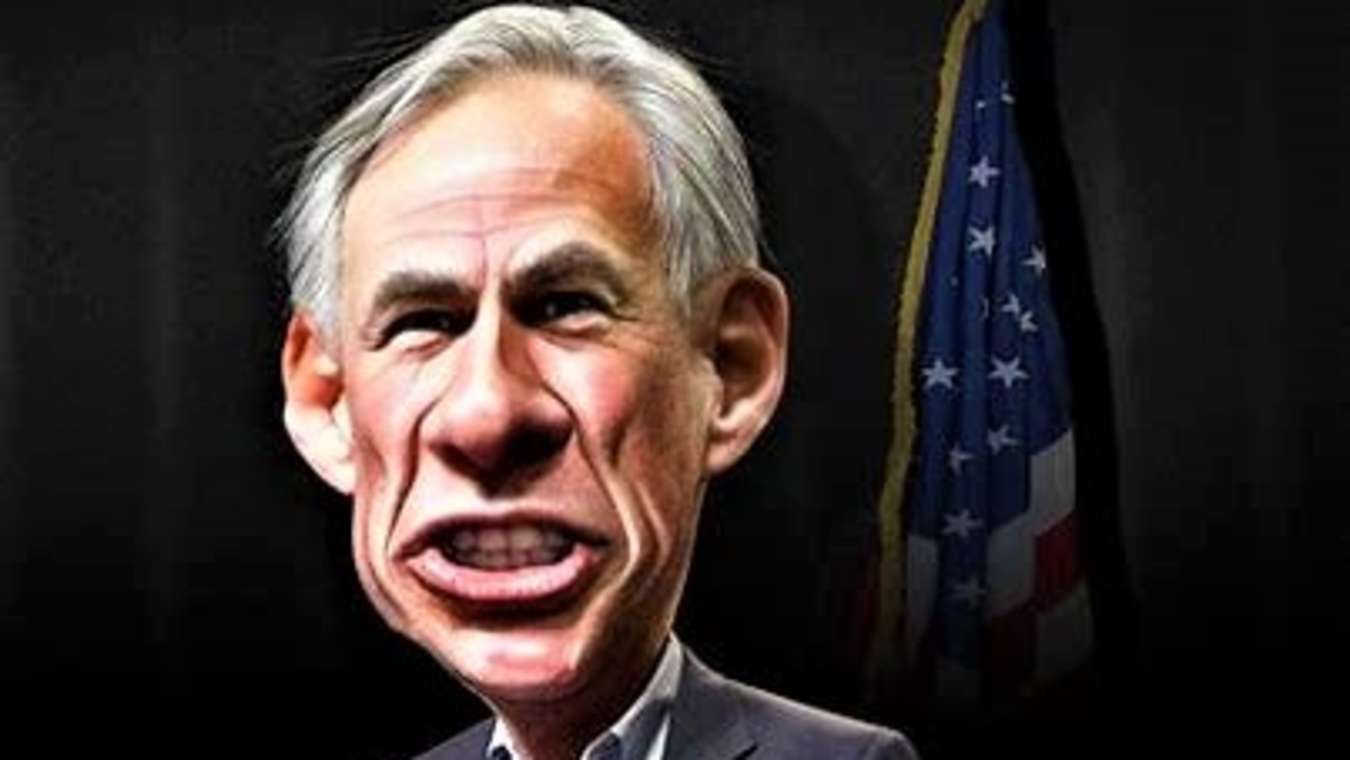 
EAGLE PASS, Texas – (Satire News) – “Wheelchair Willie,” (aka Gov. Greg Abbott) stood in front of 13 immigrants from Guatemala and told them that they need to get back to Guadalajara (Abbott flunked Spanish in high school and in college).

One of his aides whispered in his ear that they were from Guatemala and not Guadalajara. Abbott got a puzzed look on his face and replied, “I said Guatemala, I did not say Guadalajara.”

When the aide showed him the video where he clearly said Guadalajara, Abbott paused, took a puff from his Virginia Slim cigarette and said that the video had been photoshopped.

SIDENOTE: The cruel, insensitive, evil, racist Abbott continues to be one of the nation’s most hated individuals, second only to Donald Jonathan Erasmus Trump, alias “The Orange Douche Bag.”