Love Island fans want THIS dumped islander back for Winter 2023 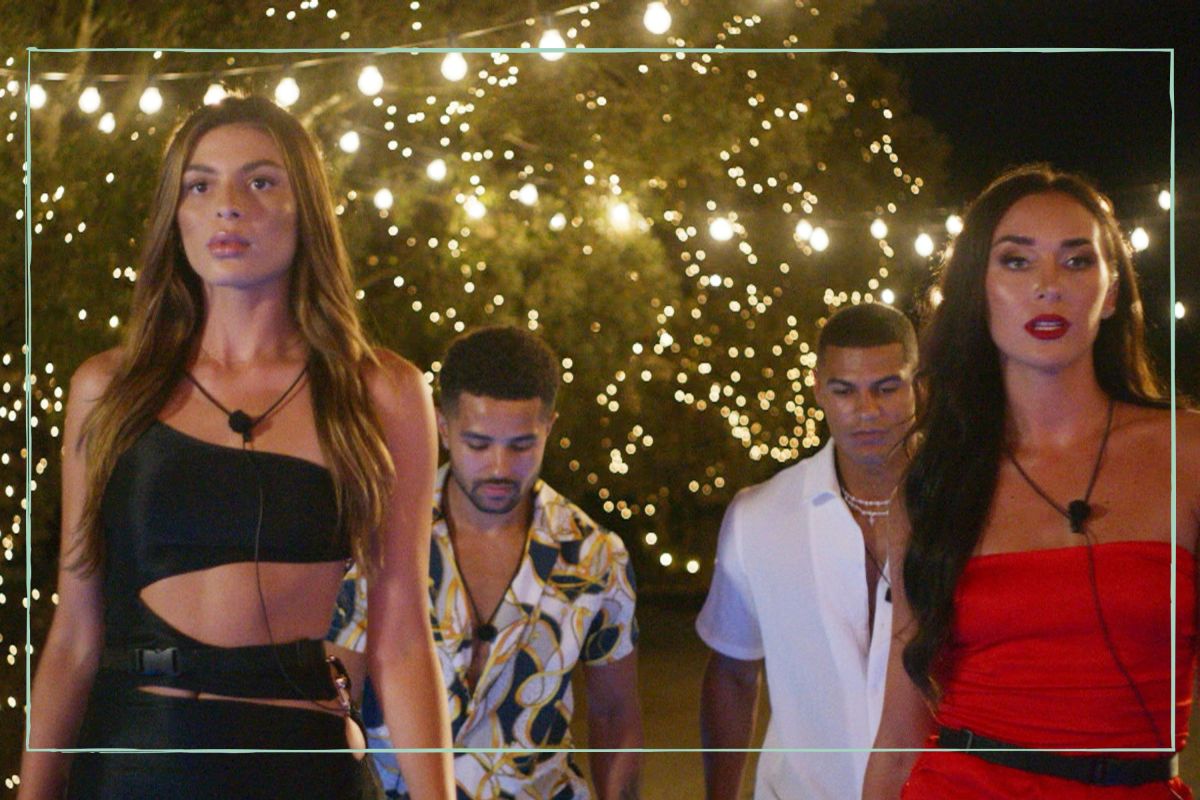 Love Island fans want to see this islander make a comeback in the upcoming winter season after they were dumped, less than a week after entering the villa

ITV has confirmed that the villa will return for both a winter and summer season next year after the winter series was put on hiatus. This means viewers will only need to wait a matter of months until a new host of islanders arrive in the villa (likely in South Africa, where the last Winter season was filmed) and they already have a past contestant in mind for the new lineup- dumped islander Nathalia Campos.

Bombshell Nathalia arrived alongside Lacey, Reece and Jamie in episode 45 (on July 22nd) and sparked some drama as she set her sights on Adam and Davide. Unfortunately, she did not find a romantic connection, so paired up with Reece in a friendship couple but after a public vote for the ‘Most Compatible Couple’, they were both dumped, alongside Deji and Lacey.

Taking to Twitter, Love Island fans have expressed their disappointment over the Brazillian bombshell being dropped so soon.

Youtuber Murad Merali, who has interviewed a number of dumped islanders on his channel, tweeted, “Nathalia was definitely wasted potential. She either should of came in earlier or for Love Island Winter.”

Nathalia was definitely wasted potential. She either should of came in earlier or for Love Island Winter. #loveislandJuly 24, 2022

While another viewer wrote: “Nathalia should audition as a main for Love Island winter. She has potential & I like her.”

Nathalia should audition as a main for Love Island winter. She has potential & i like her #LoveIslandJuly 24, 2022

Fans are also calling for Casa Amor boy, Deji to return after he too was eliminated alongside Nathalia, with one Twitter user posting, “Get Deji & Nathalia back for Winter Love Island.”

Get Deji & Nathalia back for Winter Love Island.#LoveIslandJuly 25, 2022

As we’ve learned from season eight, the return of an ex-islander is not out of the realm of possibility as season four alum, Adam Collard (opens in new tab) made his dramatic return this year. He is now coupled up with Paige, who was originally paired with Jacques before he left the show (opens in new tab).

The 2023 series will be only the second winter season of Love Island, after the spin-off was shelved due to the Covid-19 pandemic.