Someone steals two of the three books from the Trump Library 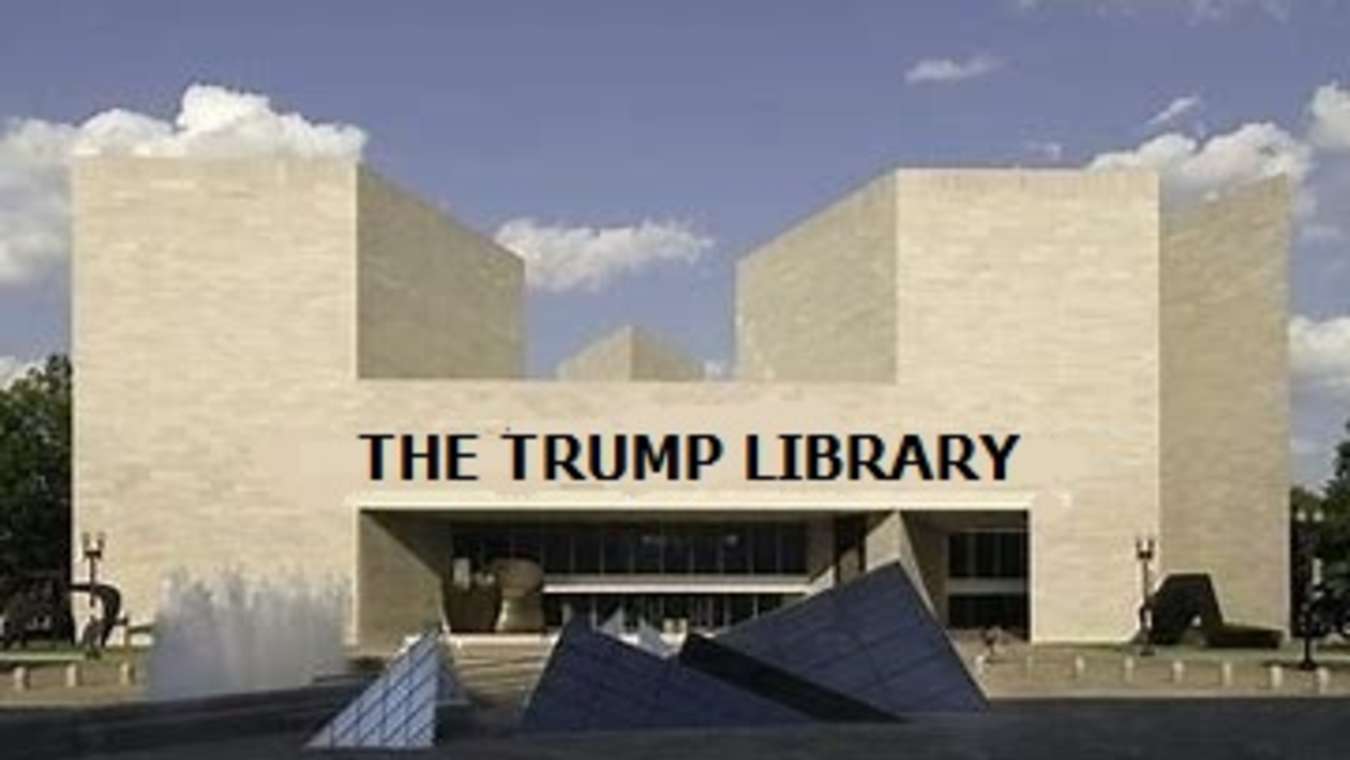 
BROOKLYN – (Satire News) – The Brooklyn Police Dept. is reporting that overnight someone broke into the Trump Library and stole two of the three books that were housed in the library.

The Trump Library librarian, Henrietta F. Nux, 91, told the investigating officer, Nathan Dellavino Jr., (BPD Badge #49837105), that the perp gained entry through a heating duct window that had been broken for four months.

Officer Dellavino found no fingerprints, but he did recover a MAGA button, an empty bottle of Bud Light, and a used condom.

Miss Nux, who is an old-maid, was crying as she said that she had personally read both wonderfully enjoyable books, and she cannot understand why the thief simply just didn’t check out both books instead of just fucking stealing them.

When asked for the names of the books, she replied that one is titled, “Donald Trump – The Builder Who Built Over 400,000 Buildings In Manhattan, Queens, Brooklyn, Staten Island, and The Bronx.”

She said that the second book was titled, “Donald Trump – Lots of Explicit Photos of The Over One Million Women That I Have Boinked.”

SIDENOTE: BPD reported that the book that was not touched is titled, “Donald Trump – The Man, Who Like George Washington Never, Ever, Ever Told A Lie.”