Switzerland sending 7 soldiers and a cook to Ukraine 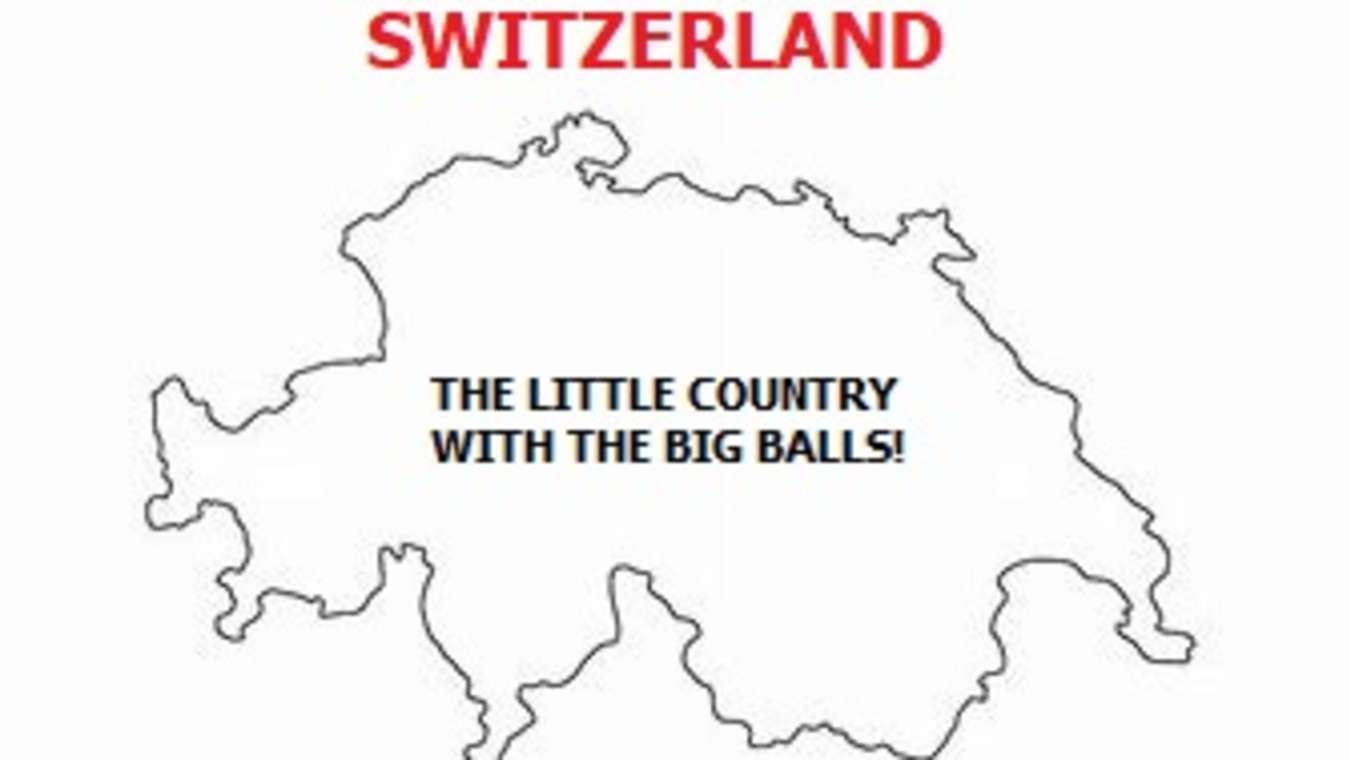 
BERN, Switzerland – (Satire News) – President Ignazio Daniele Giovanni Cassis of Switzerland, has just informed the Swiss people that he is responding to Ukrainian President Volodymyr Zelenskyy asking the countries of the world for help.

President Cassis has informed President Z, as most of the Ukrainian people call him, that he will be sending over 7 soldiers and one of the country’s best cooks.

Switzerland has always been an isolationist country, but like the country’s first lady Paola Mazola Cassis stated, the people of Ukraine badly need the help of the world to combat the evil Russian empire led by a type of Adolf Hitler mad man.

Britain is thrilled that little Switzerland has more balls than France, who hasn’t volunteered diddly squat to the Ukrainian cause.

In Other News. Due to France not wanting to aid Ukraine, the British heavy metal band The Sherwood Forest Wankers has just announced that they are cancelling their scheduled 19-city concert tour of France.