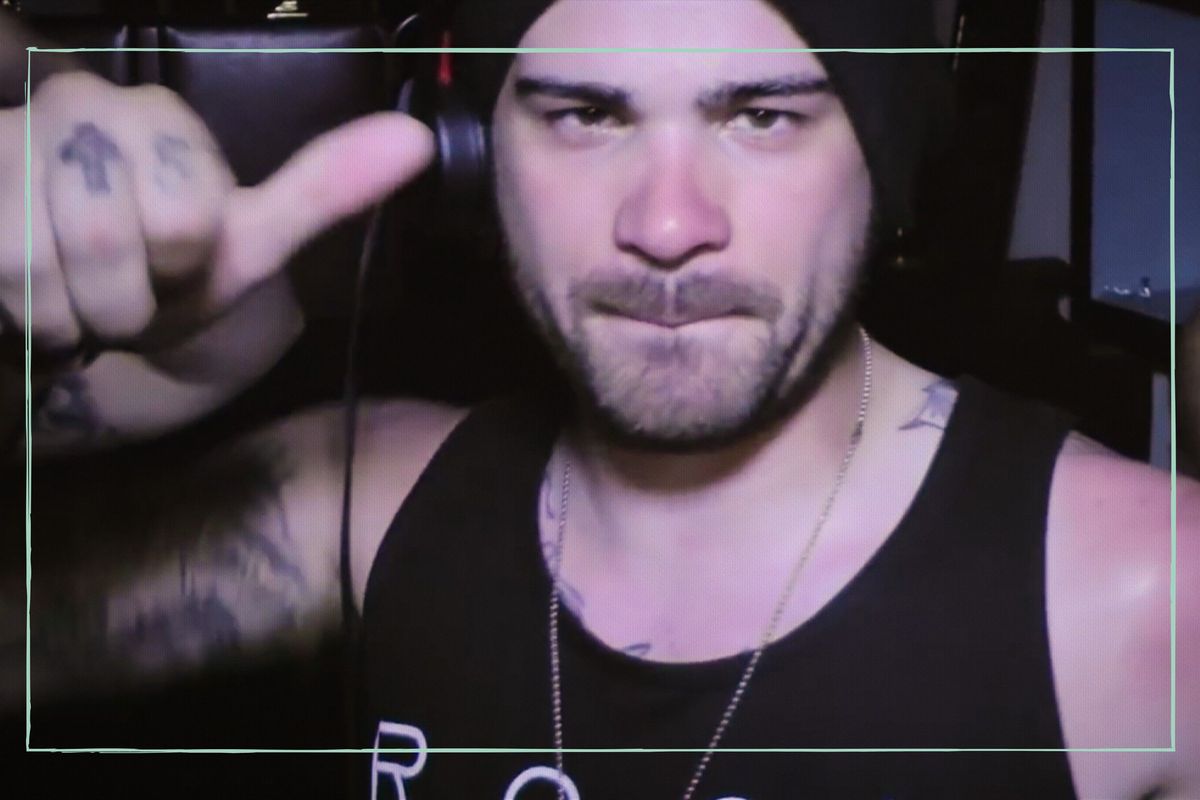 Hunter Moore is the focus of the new Netflix docu-series, The Most Hated Man on the Internet. But as the show hits our screens, many will be wondering, where is Hunter Moore now?

Following on from the successes of D.B. Cooper Where Are You?, the tale of kidnapper Franklin Floyd (opens in new tab) in Girl in the Picture – plus evil prophet Warren Jeffs (opens in new tab) in Keep Sweet: Prey and Obey, comes a new Netflix true crime caper for viewers to sink their teeth into. The Most Hated Man on the Internet is a three part series which details Hunter Moore’s crimes of setting up a revenge porn website – telling the story of a mother who battles against him when naked pictures of her daughter are posted online without her permission.

Those that have already tuned in are full of questions – with the biggest one being where is Hunter Moore now? And did he go to prison for his crimes? We share everything there is to know.

Where is Hunter Moore now?

Hunter Moore keeps a low profile nowadays following his release from prison in 2017. Hunter is still banned from Facebook, but is active on Twitter on the handle @_iamhuntermoore, often posting gym selfies and pictures of his dog.

In 2017, Substream Magazine revealed that Hunter planned to make EDM tracks on his release from jail, and he released one called Make The Internet Great Again. He also wrote a controversial book called Is Anyone Up?, which was released in 2018.

Today on social media, he’s become more of a gym-bro – recently tweeting: “Look guys, I did my time behind bars. Living my life peacefully now, it’s been a decade about what happened. Some of you loves me, most of you hates me, if you want me to apologise well I wouldn’t. I don’t owe anyone anything.”

On Netflix’s Tudum website (opens in new tab), it states that Hunter had initially agreed to take part in their new docu-series The Most Hated Man on the Internet. But he later pulled out for unknown reasons.

What did Hunter Moore do?

However, this time the pictures he posted weren’t just from people who had submitted them of themselves, but posted by other people – usually ex boyfriends and girlfriends.

When a picture popped up on the site, according to Rolling Stone it included: “The ex’s full name, profession, social-media profile and city of residence – which ensured that the pictures would pop up on Google,” leaving family members and employers likely to find the pictures. Hunter, along with a cohort, then began hacking people’s computers and posting indecent photos they found hidden in the owner’s files.

Over the course of the 16 months the website ran for, it posted – without consent -stolen compromising naked pictures of students, mothers, teachers, women in wheelchairs and even a woman on a doctor’s table post-surgery.

At its peak, it had an estimated 350,000 unique users a day, and up to $30,000 a month in advertising revenue. Hunter hid behind the law that it was “user-generated content.”

When victims tried to send cease and desist letters or emails begging him to remove the pictures, he would often reply with just one word: “LOL”.

Featuring exclusive interviews with multiple women and men who fought to have their images taken down, law enforcement agents who worked the case and the crusaders who fought to take Moore down, The Most Hated Man on the Internet tells the story of how Hunter Moore finally got his comeuppance.

The offence applies both online and offline – so images which are shared electronically or in a more traditional way. It includes the uploading of images on the internet, sharing by text and e-mail, or showing someone a physical or electronic image.

Did Hunter Moore go to prison?

In addition to his time inside, Moore was ordered to undergo a mental health evaluation while behind bars, pay a $2000 fine, a restitution fee of $145.70, and serve three years of supervised release after he’s out.

During his sentencing, US district judge Dolly Gee said (opens in new tab): “He hid behind his online persona and engaged in aberrant behavior. Now you must face the consequences of your own actions. Your poor judgment has caused much pain to your victims and your family.”

According to the Federal Bureau of Prisons (opens in new tab) he was released from jail on 22 September 2017.

In 2021, Hunter tweeted: “You know my name not my story. You’ve heard what I’ve done, Not what I’ve been through.”

Who is the most hated man on the internet? pic.twitter.com/uHUb9qIJCZJuly 14, 2022

What happened to Is Anybody Up?

IsAnybodyUp.com was forced to shut in 2012, and the domain was handed over to anti-bullying site Bullyville.com (opens in new tab). Founded by former US Marine James McGibney, he got Hunter to agree to sell the original domain and redirect to Bullyville instead.

At the time of the sale, Moore shared something close to an apology in an open letter, writing: “I think it’s important that everyone realises the damage that online bullying can cause.”

Director of The Most Hated Man On The Internet, Alex Marengo (opens in new tab), said of the importance of the Netflix series: “I immediately saw that this story could make an utterly compelling series: a crusade for justice against all the odds wrapped up in a world of real-life and online depravity.

“Some revelled in it, others had their lives ruined. I am so proud of our uniquely talented team who turned the lens onto Hunter Moore and turned his victims into the ultimate winners by giving them their voices, silenced until now.”