America has 20 mn guns. What to do? Hire a bodyguard! 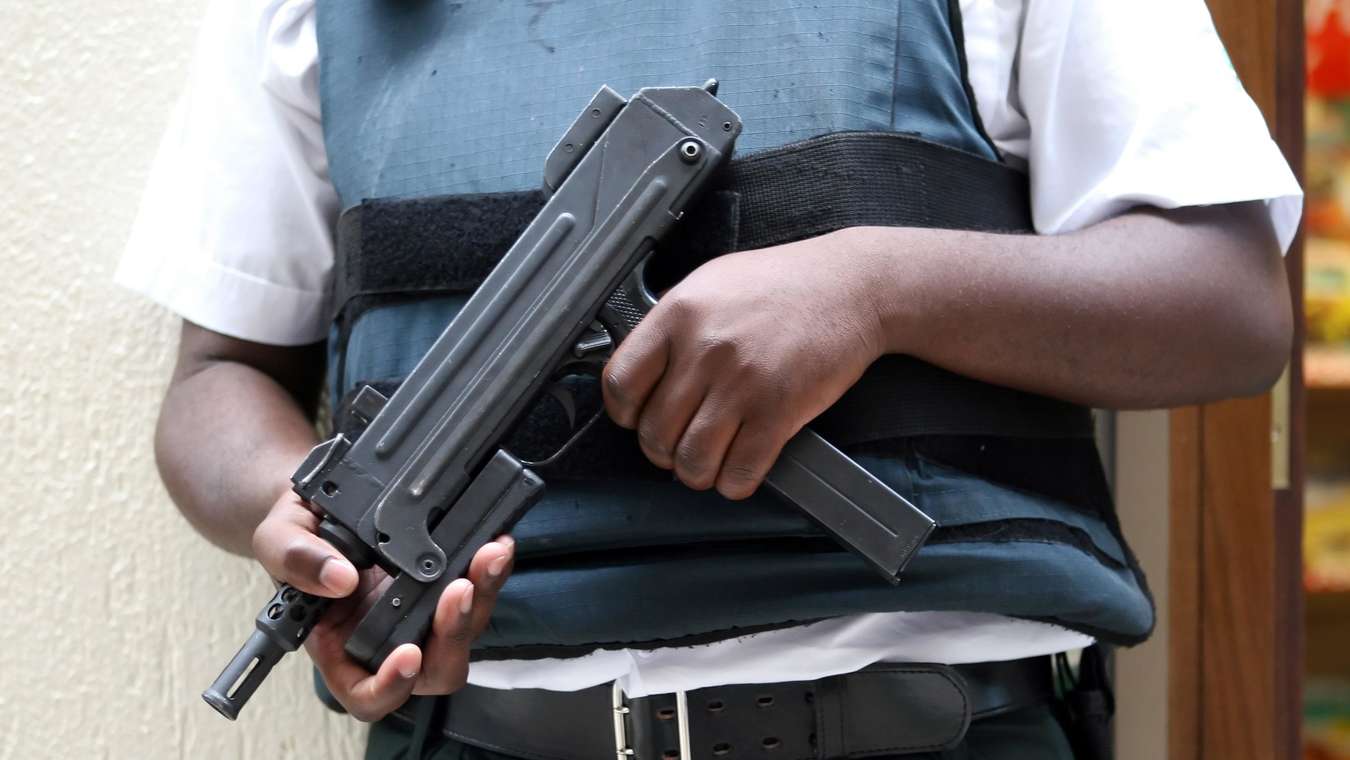 
America has a Gun Problem.

Republicans in Congress and on the Supreme Court don’t See one and will do nothing to stop or slow down the number of guns produced – or even require a License to use this powerful, deadly device.

What is a Business Man to do?

Basically, you have two choices – get a gun and carry a gun – or hire a Bodyguard. The first Choice is NOT recommended for Black businessmen. You will be Dead at the scene of your first Traffic Ticket.

Bodyguards will be the next big growth industry. Businessmen have Money, and all but the smallest business owners will, in the next 20 years have an armed. bodyguard. Thanks Congress and the Supreme Court for this!

The Supreme Court Conservatives are Hypocrites – always voting in favor of Guns, but none of them wearing a gun.

They are gun-less – and set a bad example for other Conservatives.

Back to Bodyguards. Another advantage of bodyguards is that you can slip your Mistress in as a Bodyguard – give her some gun training – and one of the smaller Fem guns. She must travel with you everywhere you go – right? A perfect way to have your Marital Cake and eat it too.

Some people only need a part time bodyguard – as when at home, the wife is armed.

This is also a major Growth Industry in the next several decades for uneducated guys with good reflexes, who like to travel, and eat in good restaurants.