Clint Eastwood will kick Trump in his pussy-grabbing balls 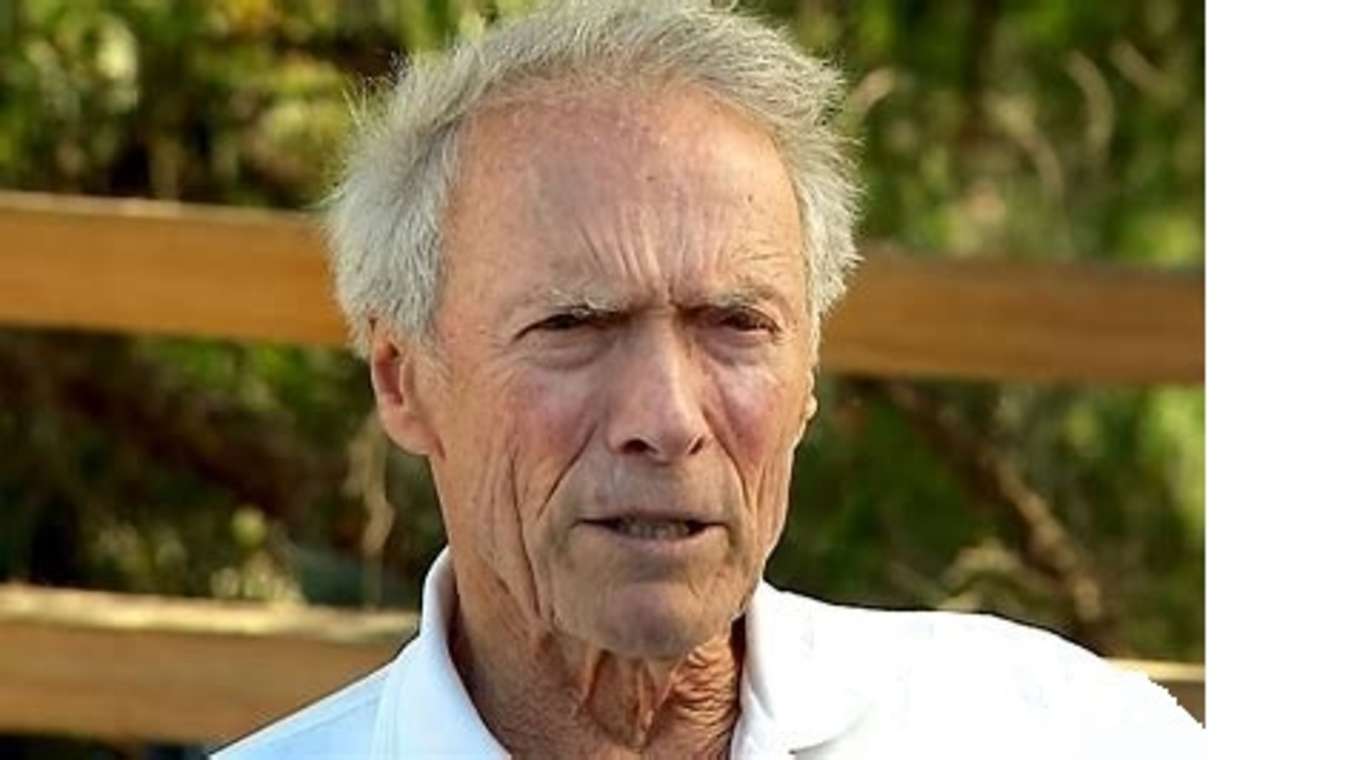 
HOLLYWOOD – (Satire News) – The man who became famous as Roddy Yates, the ramrod on the 50’s TV western “Rawhide” told Tittle Tattle Tonight reporter Pico de Gallo that if he ever sees Trump on the street, he is going to kick the motherfucking racist smack dab in his tiny, pussy-grabbing balls.

And the ironic thing is that the 92-year-old cowboy star was once, one of the Trumptard’s biggest supporters.

He even donated $55,000 to Trump’s presidential campaign, which by the way Eastwood says he now wants that money back, so that he can donate it to President Joe Biden who Clint noted has more kindness, compassion, and honesty in his little finger than Carrot Face has in his entire 341-pound body.