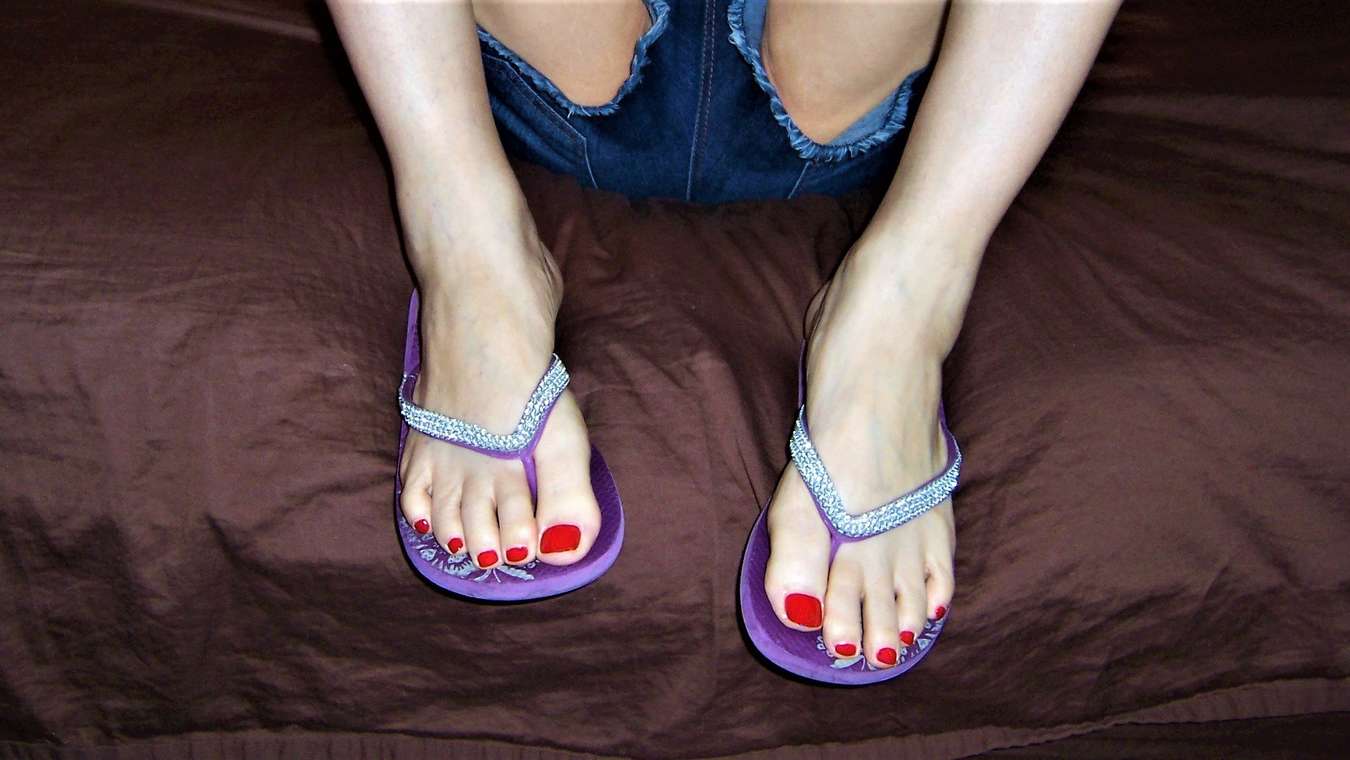 
LOS ANGELES – (Satire News) – According to a report put out by The Omnium Gatherum News Agency, Melania Trump is happier than she has ever been.

OGNA writer Ashburn Wasabi stated that he spoke with Trump’s wife, who told him that Bronny, as she calls LeBron James, is totally receptive to her mental, emotional, and sexual needs.

Mrs. Trump stated that LJ is the best lover she’s ever had.

Wasabi noted that having interviewed literally hundreds of famous women, he has never seen one who looked as totally at peace as Melania did.

Even Melly’s son Barron, has noticed, that since his mommy’s been dabbling with the Lakers superstar, she has become a lot more fun.

Barron smiled as he said that he has never seen his mom dress in Daisy Duke shorts shorts as much as she does now.

Meanwhile, the Trumptard says that LeBron may be able to teach Barron how to shoot a three-point shot, or do a lay up, or block a shot, but he (Trump) can show Barron how to lie, hot to scam people out of their hard-earned money, and even how to grab any women (Republicans only) by the vajayjay (pussy).