Nation sizzling like hell! Cheddar-face Trump doesn’t give a shit! 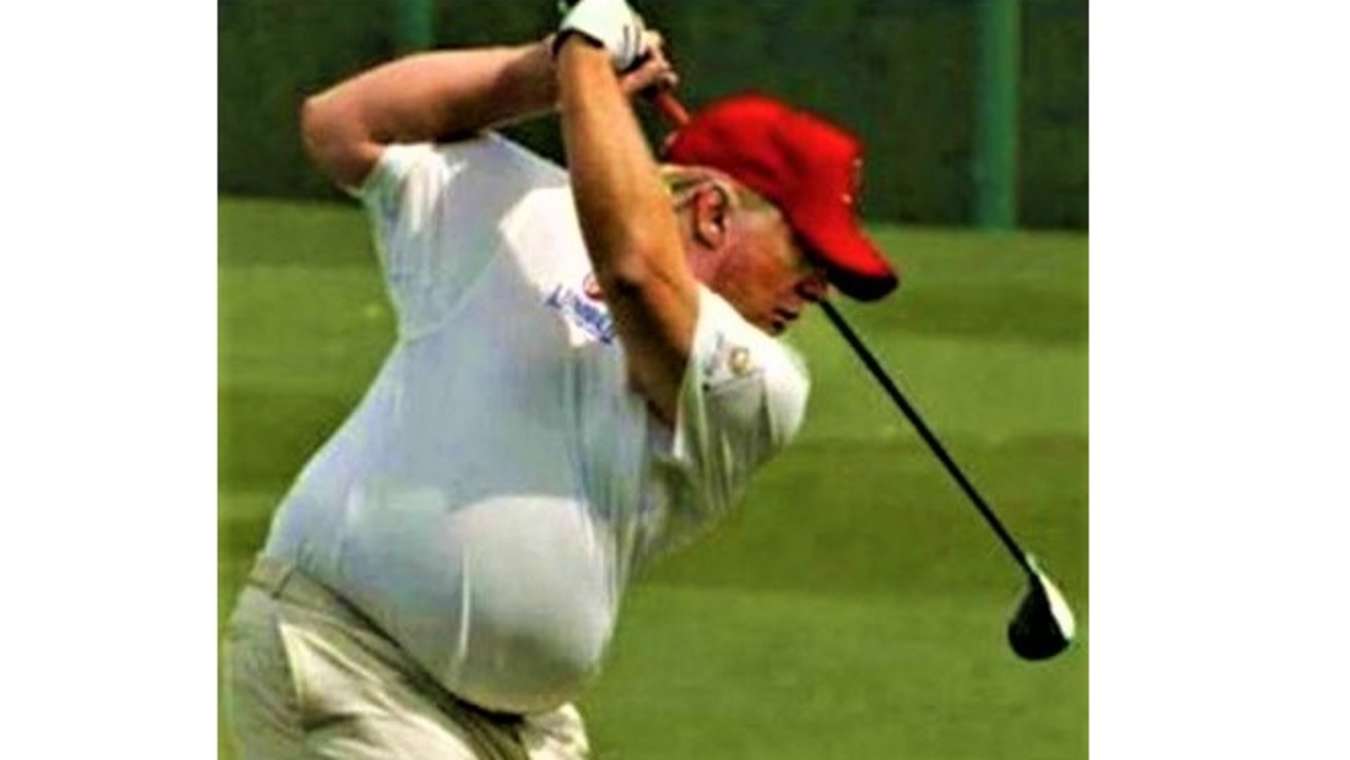 
HOUSTON, Texas – (Satire News) – Houston and Texas, and most of the nation is sizzling like a ribeye steak on a barbecue grill.

An expert on heat, hotness, and sweat-inducing climate, Dr. Oliver K. Glitzkee, 62, a faculty member of the Solid State University Weather Department, remarked that the former “Golfer-in-Chief” erroneously tried to blame several climatorial phenomenon’s such as El Nino, La Nina, La Abuela, El Primo, and even El Muchacito, but as ALWAYS the Toxic Trump is totally and completely WRONG!

Dr. Glitzkee, and over 7,000 of the best weathermen, meteorologists, and hurricane chasers in the nation, all place the blame on the man that Russian President Vladimir Nikita Putin calls “My Orange-Colored American Bitch Puppet” aka Donald Jonathan Erasmus Trump.

BuzzFuzz is reporting that 37 US states, that are experiencing unbearable HEAT conditions are getting ready to file a $71.9 million class action lawsuit against Donald Trump for not concentrating on doing something about global warming and climate change, because he was too fucking busy texting about how the election was stolen, and how space aliens voted for Biden, and how Melania is having a torrid affair with a very famous athlete.