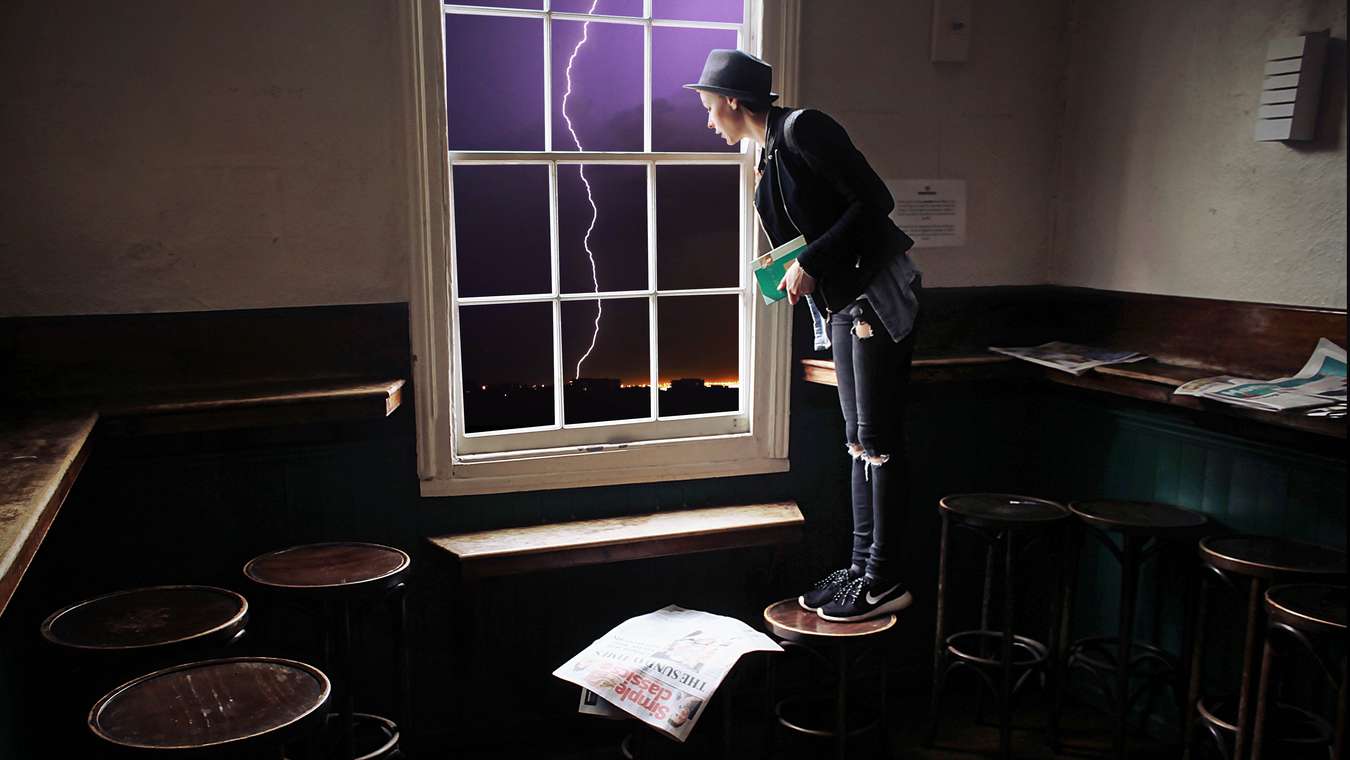 
Tory home secretary Mrs Priti Patel has had to delay her nomination for leadership of the party following industrial action by some members of her staff.

Those staff, who appear to be Winged Monkeys, state through their spokesman that they have never received a raise in years and are often verbally and physically abused by Mrs Patel.

The right-wing politician admits once assisting a member of staff raise money for charity through a parachute jump, though the member of staff remembers it differently, telling reporters that Ms Patel opened a window on the top floor of their Whitehall building, told him to “fly, my pretty” and kicked him out.

The Wicked Witch of the West NEVER actually says “Fly my pretties” even though everyone who has watched the film the Wizard of Oz (and everyone who hasn’t) think she did! How’s that for mass delusion?!