Putin tells every priest and nun to leave Russia in 24hrs, or else! 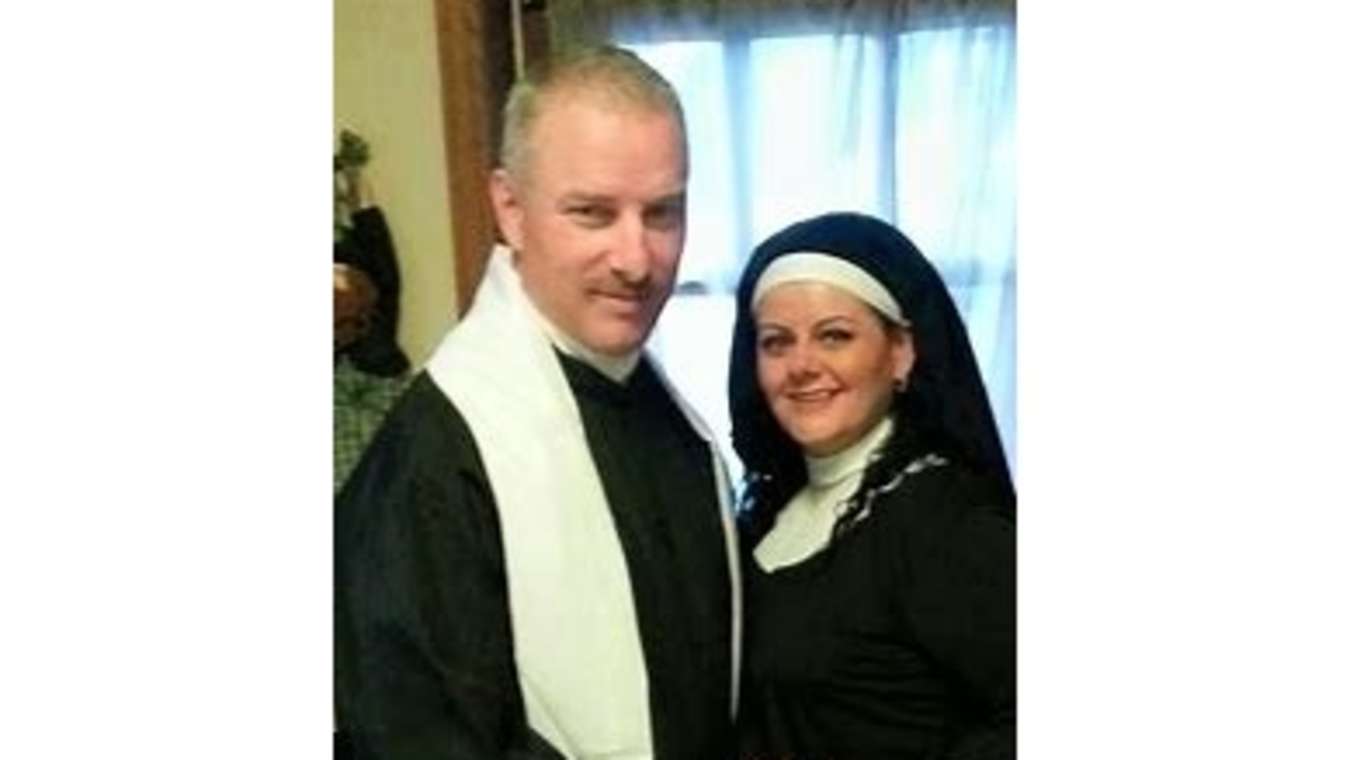 The Kremlin Voice reported that Vladimir Nikita Putin, has stated that he wants all Catholic priests and nums to leave Russia within 24 hours.

He added that if they don’t they run the risk of being deported to Siberia.

One priest, Father Tinker said that he hates the cold and besides he is very afraid of getting bit by a polar bear.

A num Sister Beyonce told fellow nun Sister Cinderella that Putin is the most hateful, mean, cruel son-of-a-bitch that she has ever known.

Sister Beyonce did not hesitate, and she replied, “No, you’re right Putinski is an evil asshole, but Trump is the fricking devil himself.”

In Russian Weather News. The top temperatures in Russia’s three largest cities today are 87, 93, and 94.