The Wakanda Forever Trailer Is Steeped In Love & Grief 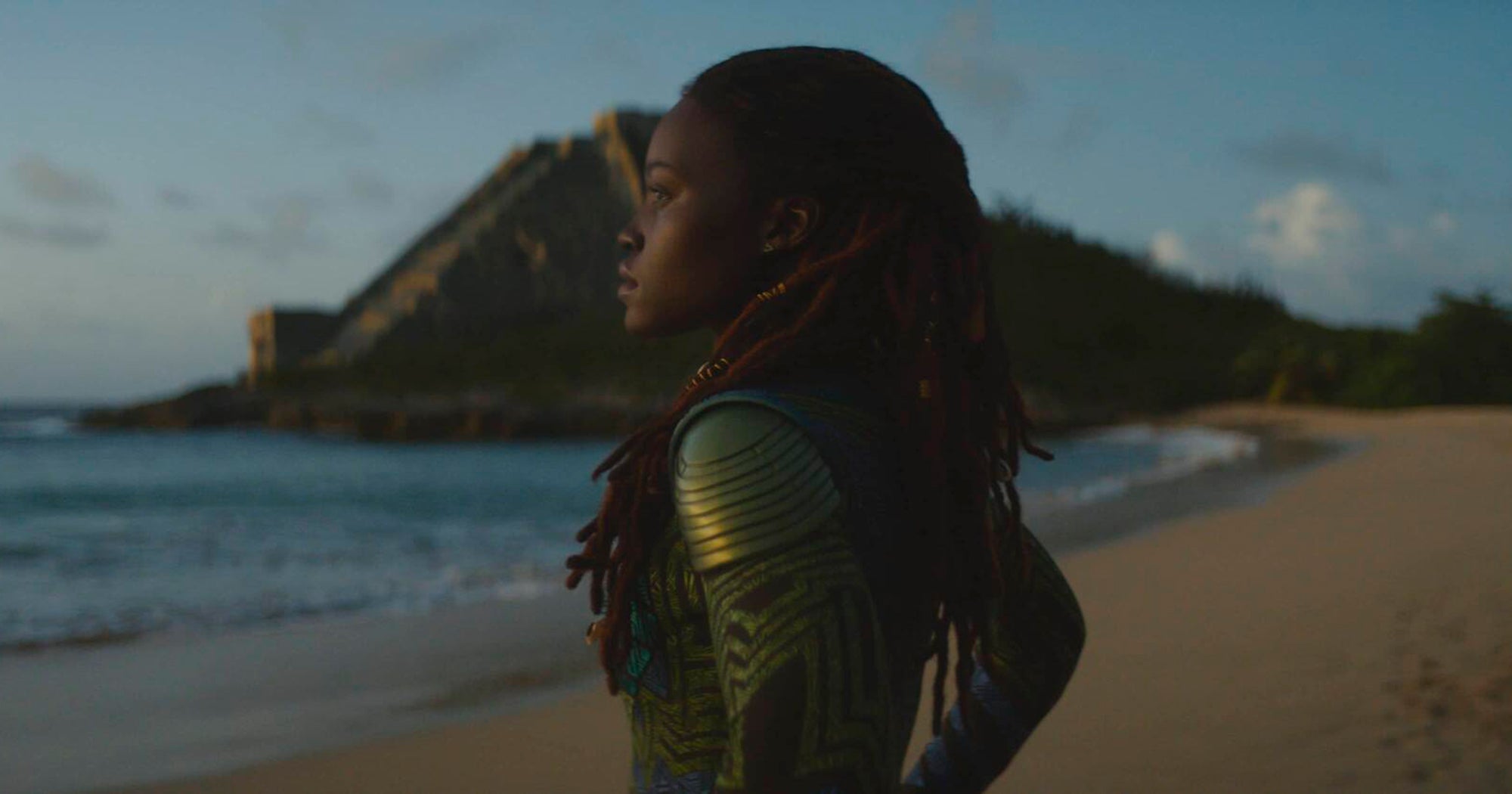 The visuals are stunning, regal, and mind-blowing — from the cinematography to production design to the stunning action sequences — and it’s clear that director Ryan Coogler is back with another banger. It’s incredible that Coogler and the rest of the cast and crew pulled off such a labor of love in the midst of unimaginable grief. The absence of the late Chadwick Boseman (rest in power, King), who played the titular character in Black Panther, weighs heavy on all of our hearts. There is so much love apparent in the trailer  which is why  it left me, and so many other viewers, incredibly emotional. The trailer is almost devoid of dialogue — instead the visuals are carried by a beautiful and moving mix of Nigerian artist Tems’ rendition of Bob Marley’s “No Woman, No Cry,” and Kendrick Lamar’s “Alright.” Despite its short two-minute run, this trailer emerges as one of the best Marvel Cinematic Universe movie trailers, which sets up even more anticipation for the actual film.