Trump’s Kool-Aiders still believe he is not thief, racist, or douche 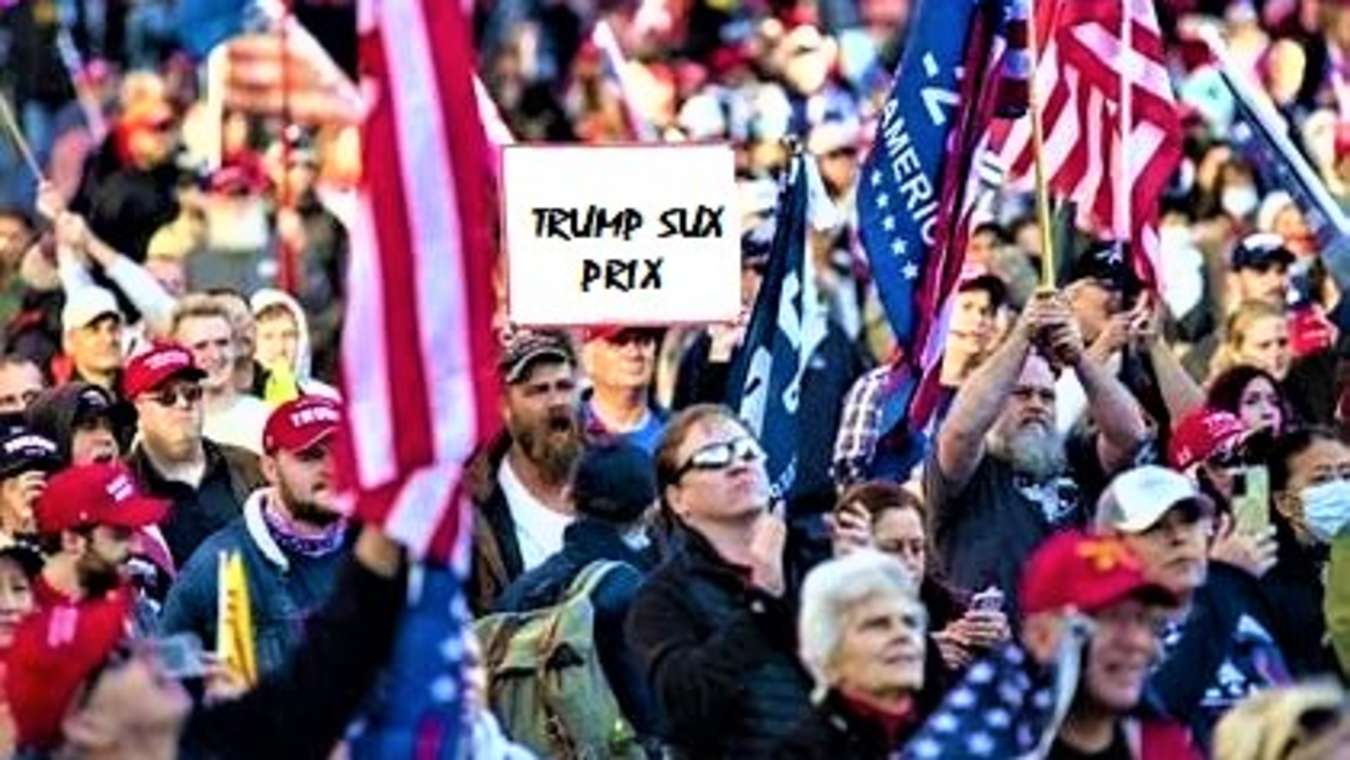 
PUSSYWILLOW, Mississippi – (Satire News) – As unbelievable as it may seem, people, by the hundreds, are still flocking to see the lying, campaign-money embezzling, used tampon-looking Trumptard.

A reporter with local PBS affiliate, Channel 69, stated that the Mar-a-Lago Liar has no shame whatsoever.

Even after everyone knows that the thief stole $250 million in campaign funds from his middle class supporters, the trailer house crowd still dons their red MAGA caps, their red MAGA shirts, and their red MAGA granny panties and they go and stand, and cheer, and clap, and sweat like wart hogs in Arizona, for the man that the hateful, evil dictator Kim Jong-un called, “One really fucked up dude who knows that he is nothing but a washed up has been.”

But yet, his followers, like those that blindly followed the Pied Piper of Hamelin, they still mysteriously continue to follow the twice-impeached, one-term 341-pound gigantic gob of buffalo lard, as if he is the second coming of Ronald Reagan.