What is downblousing? The meaning as Rishi Sunak says he’ll make it illegal 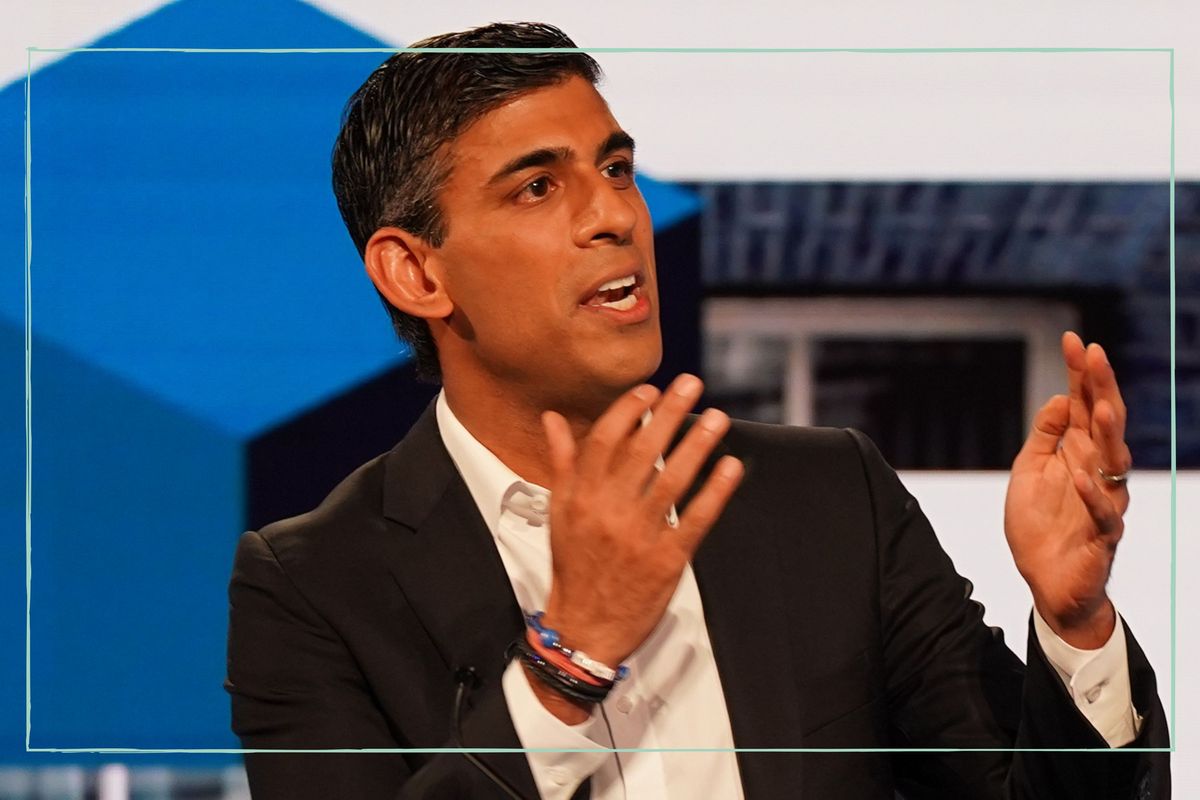 Rishi Sunak has pledged to criminalise downblousing if he takes over as Prime Minister from Boris Johnson, as he outlined his plans to crack down on tackling sexual harassment.

The former Chancellor of the Exchequer spoke out about his plans to tackle sexual violence against women as part of the Tory leadership race, with rival Liz Truss vowing to make cat calling and wolf whistling illegal.

With the new Prime Minister set to be announced in September, Sunak opened up about his own daughters in a speech about his hopes to make the nation a safer place for women and girls, outlining that making downblousing illegal is part of his plans.

Speaking on his plans to come down hard on the nation’s sexual violence issues, Sunak said, “Sexual violence against women and girls should be treated as a national emergency until it has been defeated.

“As a father of two girls, I want them to be able to go for a walk in the evening or to a shop at night without any fear of threat.”

He added, “As Prime Minister, I will go further. I will make it a criminal offence if you harass women by taking intimate images of them without their consent, and will introduce a major crackdown on grooming gang.”

Meanwhile, Liz Truss spoke out on her plans to make street harassment a crime, touching on the rise in violence against women in public in recent years, following the murders of Sarah Everard and Sabina Nessa in London in 2021.

“Over the last two years, our nation has been shocked by a number of high profile murders of women, many here in London,” she said, adding, “Women should be able to walk the streets without fear of harm, and perpetrators must expect to be punished.”

“Through increased police training, new offences, faster processes for rape victims and our domestic abuse register we will ensure victims are protected, and crimes are prevented in the first place.”