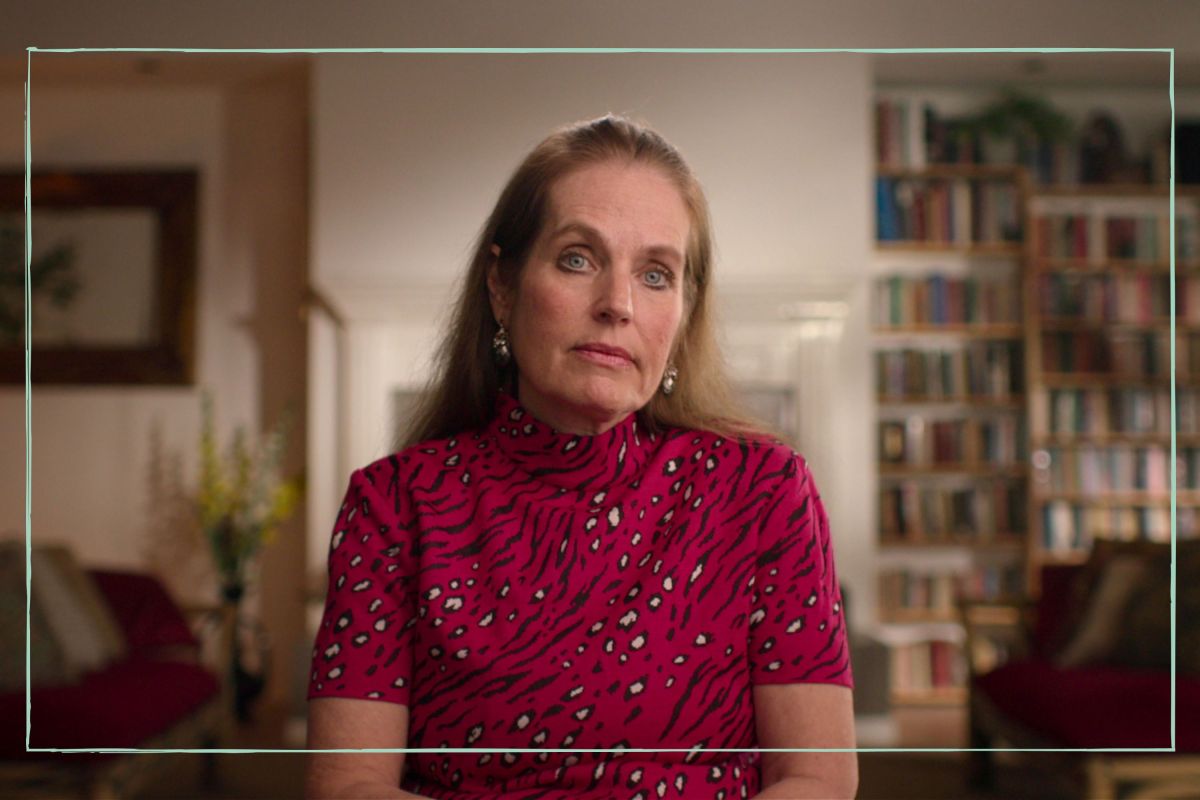 Playing a major role in the conviction of Hunter Moore, viewers are asking where is Charlotte Laws now

Where is Charlotte Laws now?

Charlotte currently resides in Los Angeles with her British barrister husband, and works as a political pundit. Her present jobs are listed as author, TV personality and public speaker.

Laws can currently be found working as a political pundit for the BBC, where she discusses American politics. She is also very active on Twitter (opens in new tab), promoting her work and raising the profile of causes she is passionate about.

What happened to Charlotte Laws’ daughter?

In October 2011, Kayla Laws took a series of private photographs of herself on her mobile, for personal use. Wanting to free up space on her phone, she emailed the pictures to herself, for storage on her own computer. However, in January 2012 her computer was hacked, and the private images uploaded to Moore’s Is Anyone Up site. Laws had not consented to the images being posted, and they also linked to her public social media accounts.

Working as a waitress at the time, Laws enlisted the help of her mother Charlotte Laws, to get the pictures removed from the site. This was not easy – they encountered a stream of removal requests being ignored, even when they provided proof of hacking. Moore was able to claim copyright for the pictures, and they stayed on his site. Strangers began contacting Kayla via the links to her social media site listed with the hacked pictures, further adding to her trauma.

Kayla’s stepfather Charles Parselle worked as an attorney at the time. Even when he came on board to fight the copyright claim, it still took months for the pictures to be removed. Charlotte Laws fought tirelessly for her daughter’s cause, and to have Moore convicted for his crimes – a fight that continued into 2015 and involved the FBI. The Laws family eventually won and the hacked photos were taken down, not before months of trauma had been inflicted on Kayla.

Where is Kayla Laws now?

Kayla Laws lives in Los Angeles, and works as a real estate agent. According to The Cinemaholic, she works at Coldwell Banker Realty, and covers the San Fernando Valley, Santa Clarita Valley, and Ventura areas.

Kayla recently married her long-time boyfriend on July 10, 2022, now using the name Kayla Laws Collins. She was the only victim of Moore’s to make a statement during his sentencing hearing, citing inspiration from her mother to give her the courage to do so.

Of Moore, she said he “called himself a professional life ruiner, and that’s exactly what he did to me… I felt exposed, ashamed, and broke into tears”.

She also spoke of losing acting work because of him, adding “I was hoping no one would see it, but within a day, I lost a role in a film. Not to mention the tens of thousands of strangers who saw, commented on, or possibly even saved the photo… I will carry the trauma of this experience with me for the rest of my life”.

Who is James McGibney?

James McGibney is a former Marine, entrepreneur, and anti-bullying activist, who assisted Charlotte Laws in having site Is Anyone Up taken down.

According to Netflix (opens in new tab), McGibney owned the anti-bullying site BullyVille.com, when he heard about Is Anyone Up. Angered by the content, he sought to trick Moore into selling the site to him.

Gaining Moore’s trust by becoming an advertising partner for the site, he convinced him to sell him the site on the agreement McGibney would continue uploading degrading pictures to it.

In 2012, McGibney purchased the site for $15,000 and immediately took it offline, redirecting traffic to his anti-bullying resources. An enraged Moore used his Twitter account to defame McGibney, and threaten him and his family. McGibney sued Moore for his threats and remarks in 2013.

According to UK law firm Stephensons (opens in new tab), from 2015 in England and Wales, it is an offence to share private sexual images or videos on or offline without consent, and with the intention to cause distress.

Victim services Nest (opens in new tab) asks those taking explicit images of themselves to think of the consequences of forwarding explicit images – once the image is sent, the owner no longer controls it. Even when images are not forwarded, phones can still get lost or stolen, and images from them shared. Malicious software can also steal images to be shared, or the service used to forward them may be hacked and the images stolen.