Why isn’t Dina Asher-Smith running at the Commonwealth Games 2022? 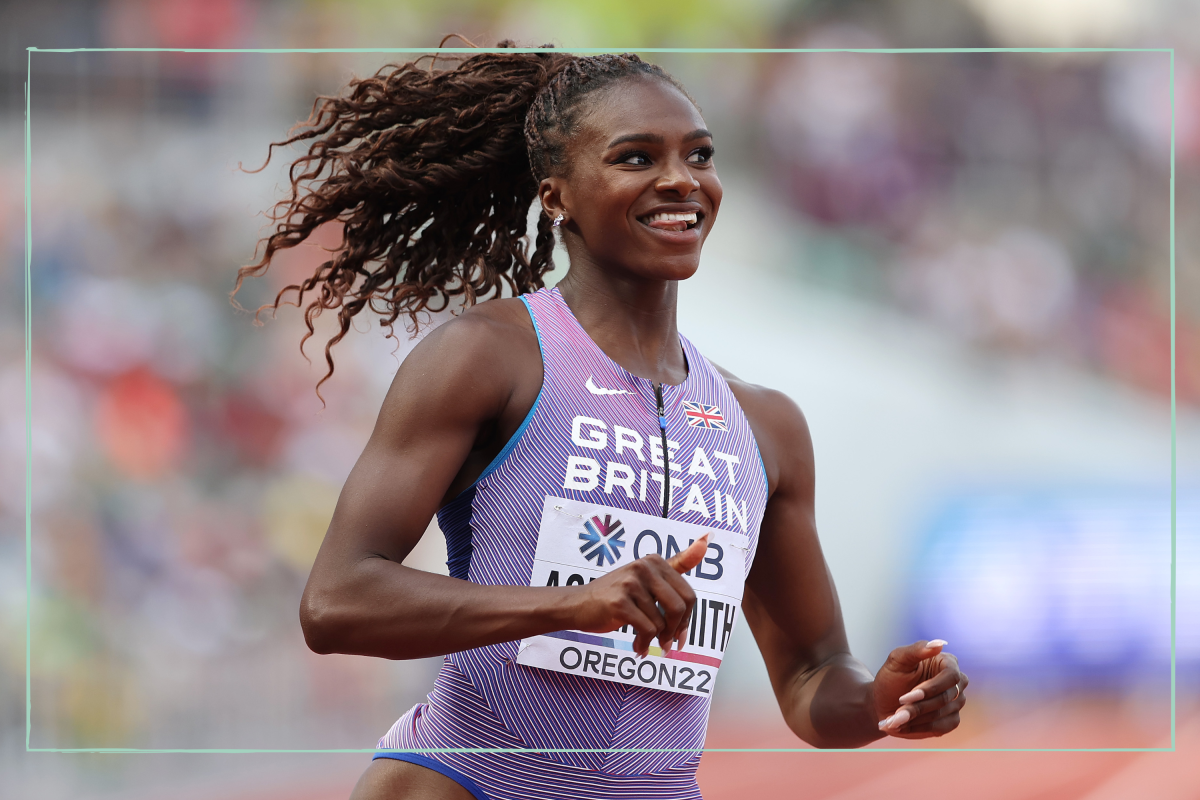 Athletics fans are wondering why star sprinter Dina Asher-Smith is no longer competing in the Commonwealth Games this July.

She’s the beloved British runner who has successfully secured her place in Athletics history – thanks to a spree of medal-winning victories at various Olympics and World Championships. And fans were hoping that the current 200m World Champion would be adding more to her coveted collection at this year’s Commonwealth Games (opens in new tab), being held in Birmingham, England.

Disappointed in Dina’s upcoming no-show at the competition – she’s not the only high profile figure who has had to pull out of appearing. With the Queen pulling out of the major event (opens in new tab) for health reasons too.

Why isn’t Dina Asher Smith running at the Commonwealth Games 2022?

Dina Asher-Smith is not competing in the Commonwealth Games 2022 because of a “light hamstring strain”. The current 200m World Champion sustained the injury whilst running in the 4×100 metres relay at the World Athletics Championships in Eugene on July 23.

The 26-year-old announced the sad news on her personal Instagram, explaining that the quick turnaround between the two competitions didn’t give enough time for the hamstring injury to heal. However she was quick to assure fans that there were “No major issues” and that the sprain was “nothing to worry about” long term. “I feel good but I’m in need of a few days off,” she wrote.

Dina went on to share her disappointment at not being able to run in Birmingham alongside the rest of Team GB:

“I was so excited to race in front of a home crowd and all the British fans 😓 it’s going to be such an amazing competition and I know that Team England will do you all proud,” read the caption.

Dina Asher-Smith was originally set to compete in the women’s 100m and 4x100m races at the Commonwealth Games in Birmingham.

Dina Asher-Smith made it onto the medals podium during the last Commonwealth Games, held in Australia’s Gold Coast in April 2018. She picked up the Gold medal for the 4x100m relay alongside Asha Philip, Bianca Williams and Lorraine Ugen. Additionally securing Bronze for the women’s 200m race.

How many medals has Dina Asher Smith won?

Dina Asher-Smith has racked up an incredible array of medals during her sprinting career. This includes 2 Olympic medals and 6 medals from the World Championships over the years.

Her three-medal victory at the World Championships in 2019 – aged just 24-years-old – made her the first Briton in history to win three medals at the competition. Picking up the Gold in the 200m cemented her status as the first ever British woman to win a major sprint title. And additionally marked the first British athlete to win a world title since Linford Christie.