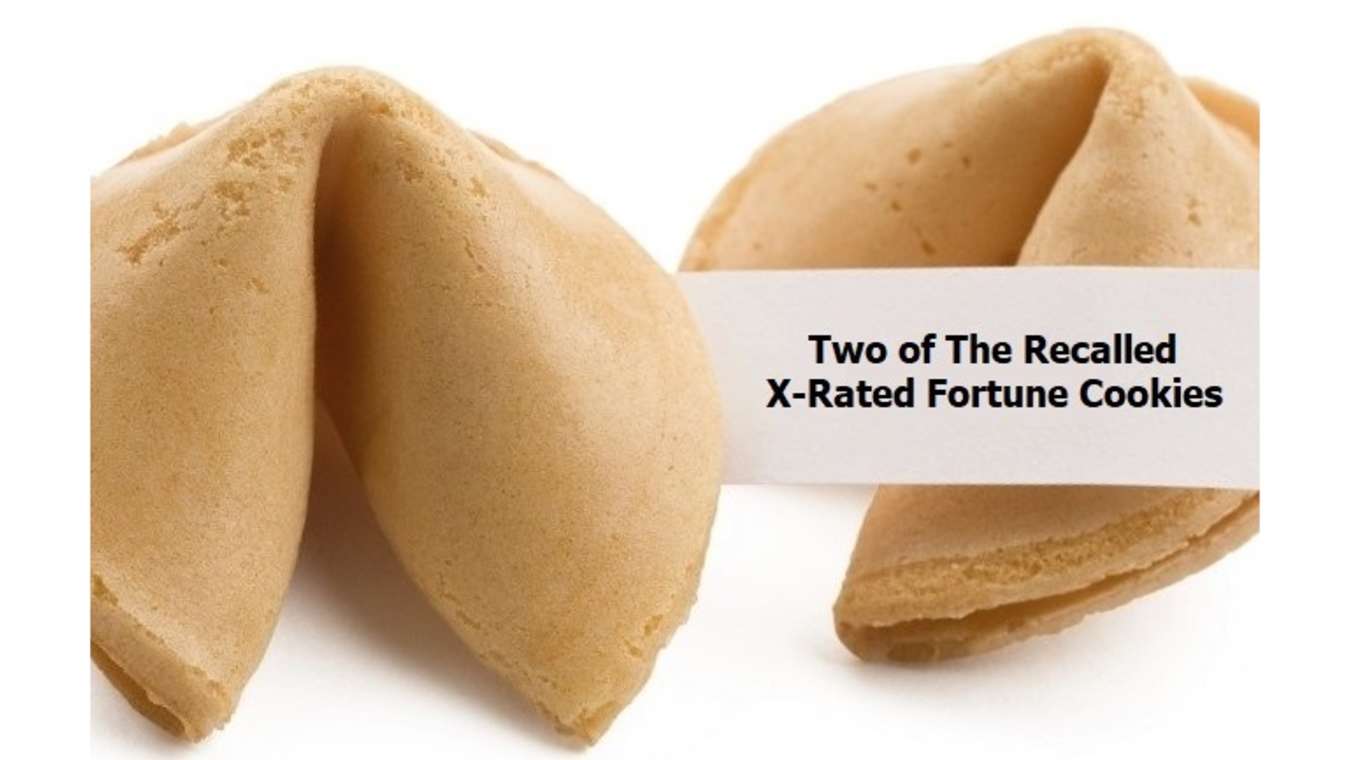 
HONG KONG, China – (Satire News) – Word filtering out of the republic of China is that President Xi Jinping is fit to be tied.

The leader of the most populous country in the universe has just learned that 3 million fortune cookies are being recalled because they went out with X-rated fortunes.

China’s national news agency, which ironically is named The Fortune Cookie News Agency, asked the Chinese leader for some examples of the X-rated fortunes.

At first Jinping replied with a hearty “Hell no!”

But after being asked again he said that he would give the world’s news agencies just one example.

Xi, who recently had left ear replacement surgery, said that one of the fortune cookie fortunes read, “Today is not a good day for a male to stick his salami in the donut of a female for at least four good reasons.”

IN A CHINESE WEATHER REPORT: Meteorologists in Shanghai are reporting that hail the size of cantaloupes could strike the city within the next 48 hours.