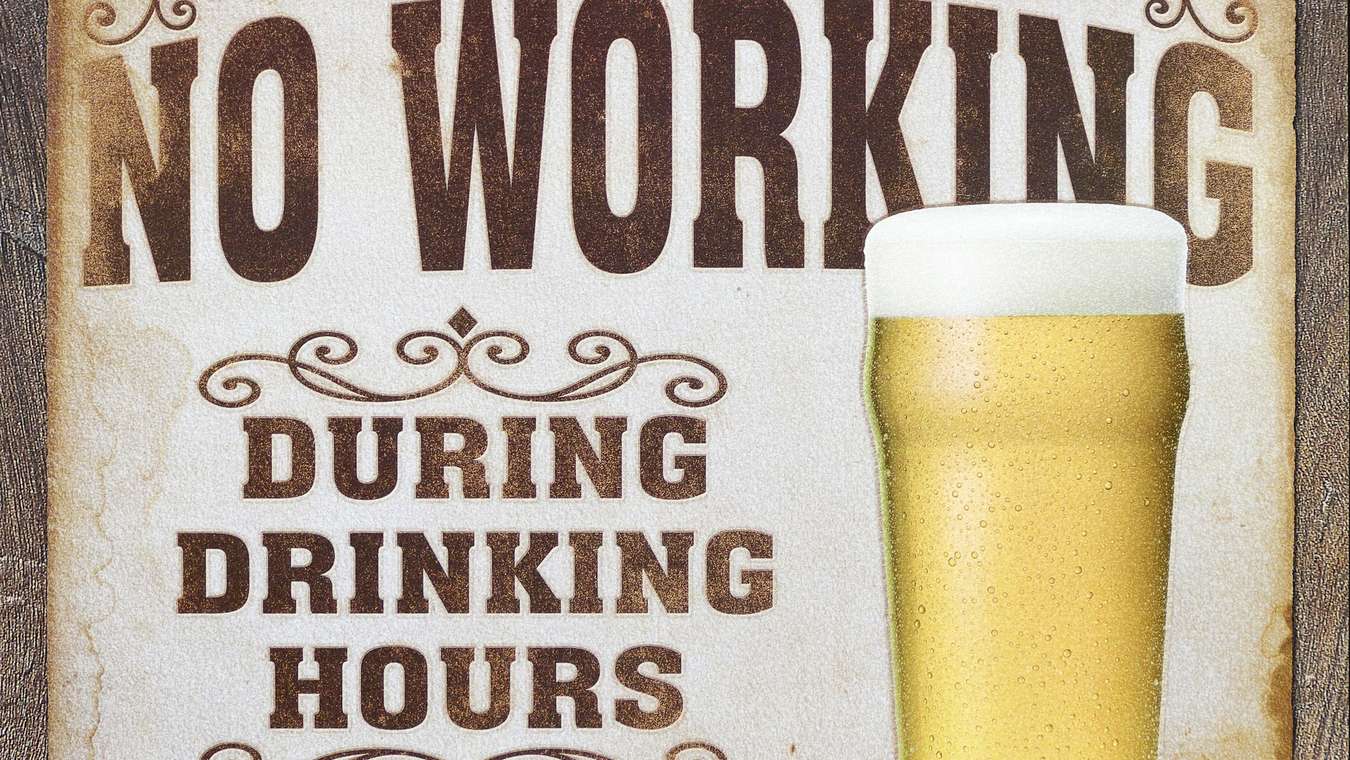 
After voting to abort a woman’s health right, and compromising her health, life, and future, Supreme Court Justice Brett Kavanaugh recently went out to supper at a D.C. restaurant and subsequently experienced being aborted out of the restaurant and into a back alley!

He wasn’t too happy about leaving the steakhouse during the chants from protestors blaming him for destroying their healthcare, future, and lives. But, while Justice Brett Kavanaugh might have experienced a case of indigestion caused by dinner interrupt-us, it won’t last for nine months. Furthermore, Kavanaugh will not be bothered by morning sickness, unemployment, welfare application, or leaving a job, then crowned with several hours of labor pain. And that’s just the start.

All the judge lost was a steak dinner. A pregnant ten-year-old rape victim will lose her life because of the decision by Judge Kavanaugh.

Known as a power eating spot in D.C., the restaurant owner was outraged. Kaboom! Bang! Smash!

“Politics, regardless of your side or views, should not trample the freedom at play on the right to congregate and eat dinner.”

The judge voted to reverse a 50-year healthcare right. So who is trampling on whose rights?

Those protestors are taxpayers. Those taxpayers are paying the judge’s salary. Presumedly, the judge paid for his supper at the steak house. Those same taxpayers paid for his steak dinner, and he did not choose to represent them.