When was Margot Robbie in Neighbours, who did she play and is she in the final episode? 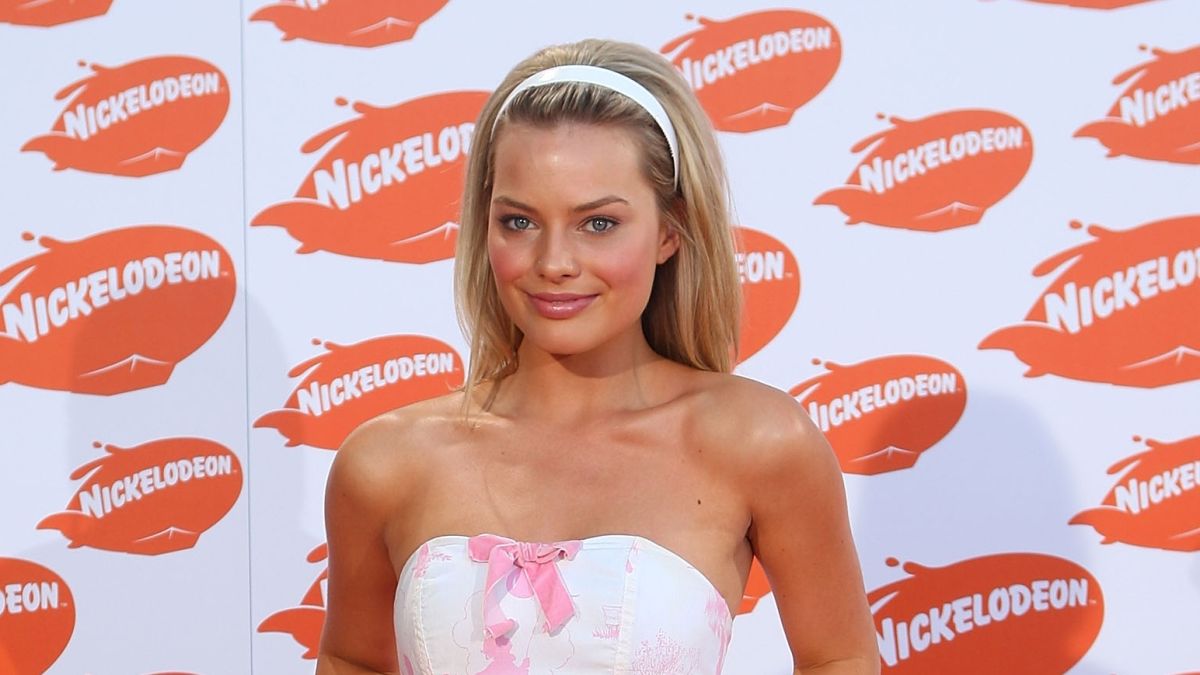 With the final episode of Neighbours airing on Friday July 29th after it was confirmed earlier this year that it was set to be axed due to funding issues, many of the soap’s old faces are making a return.

The Australian soap has been running since 1985, airing on Channel 5 in the UK, and will draw to a close at 9pm on Friday with a 90 minute finale episode.

Among the likes of iconic Neighbours stars such as Kylie Minogue and Jason Donovan, who famously played Scott and Charlene in the 1980s, returning for the last instalment, Hollywood bombshell Margot Robbie was also enlisted to return to her Aussie acting roots for the finale.

When was Margot Robbie in Neighbours and who did she play?

Margot Robbie starred in Neighbours from 2008 to 2011, playing the role of Donna Freedman and appearing on Ramsay Street for the first time aged 17.

Margot’s character of Donna was initially introduced temporarily, however Margot was quickly promoted to the main cast of the show, finding love with Ringo Brown, played by Sam Clark.

Sam and Donna had an on-again-off-again romance before eventually marrying, however the Ramsay Street lovers split when Margot’s character cheated with Andrew Robinson.

Margot eventually left the soap in 2011 and landed her iconic role in The Wolf of Wall Street, which was filmed in 2012 and released in the United States in 2013, starring alongside Leonardo DiCaprio and Jonah Hill.

Margot landed her role as Donna after moving to Melbourne and contacting the Neighbours casting director in order to bag a meeting with her.

After landing an audition, Margot reportedly thought it hadn’t gone well so jetted off to Canada for a skiing holiday before being told she’d nailed it and got the job, prompting her to fly home to Australia days later.

Speaking on the career-starting role in Neighbours, she once said, “Honestly when I got my first audition for Neighbours, that was a ‘pinch me’ moment and I haven’t stopped pinching myself since, because I still feel lucky every time I walk on a set.”

Some Margot fans may be disappointed to find that her cameo in the Neighbours finale is short and sweet, with Donna making an appearance in the form of a video message.

With the last episode focussing on the marriage of Toadie and Melanie, Donna sent the pair a video to wish them well on their big day.

With Margot unable to fly over from the USA due to her filming commitments for the Barbie movie, Donna can be seen on screen saying, “Have an amazing wedding day, Toadie. The years living on Ramsay Street were honesty some of the best of my entire life.”