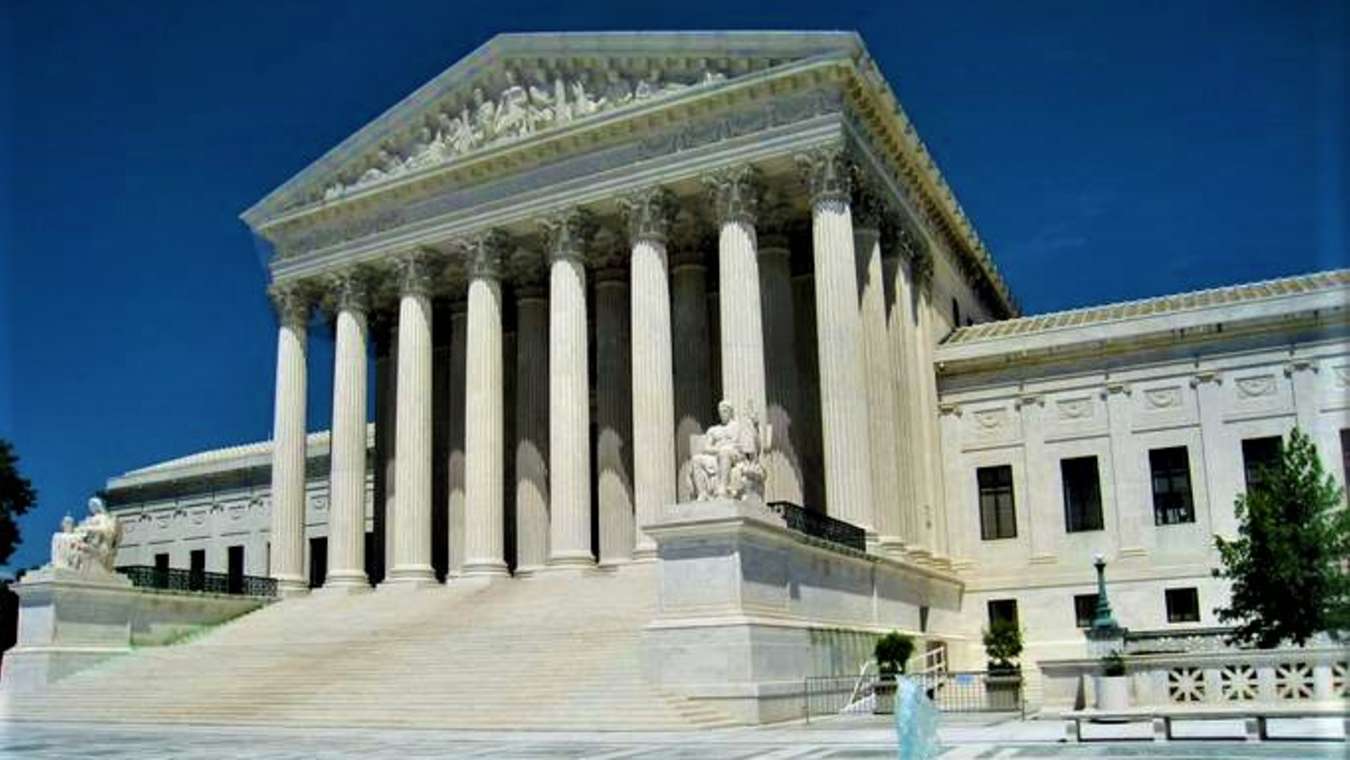 
WASHINGTON, D.C. – (Satire News) – President Biden has stated that he is sick and tired of The Supreme Court acting like it is the fucking law of the land.

He noted that 89.3% of the American people would like to see SCOTUS scrapped and replaced with an organization that is not pro-right wing extremists.

President Biden said that every day the White House receives thousands of texts, emails, and letters saying that ever since the Trumptard was living at 1600 Pennsylvania Avenue, the highest court in the land has become somewhat of a KKK Annex.

Meanwhile VP Harris is spearheading a federal committee that will leave no stone unturned in finding a way to legally get rid of the outdated high court and replace it with a fair and balanced new court, that will have the interest of the majority of the people instead of just a few far right GOPers.