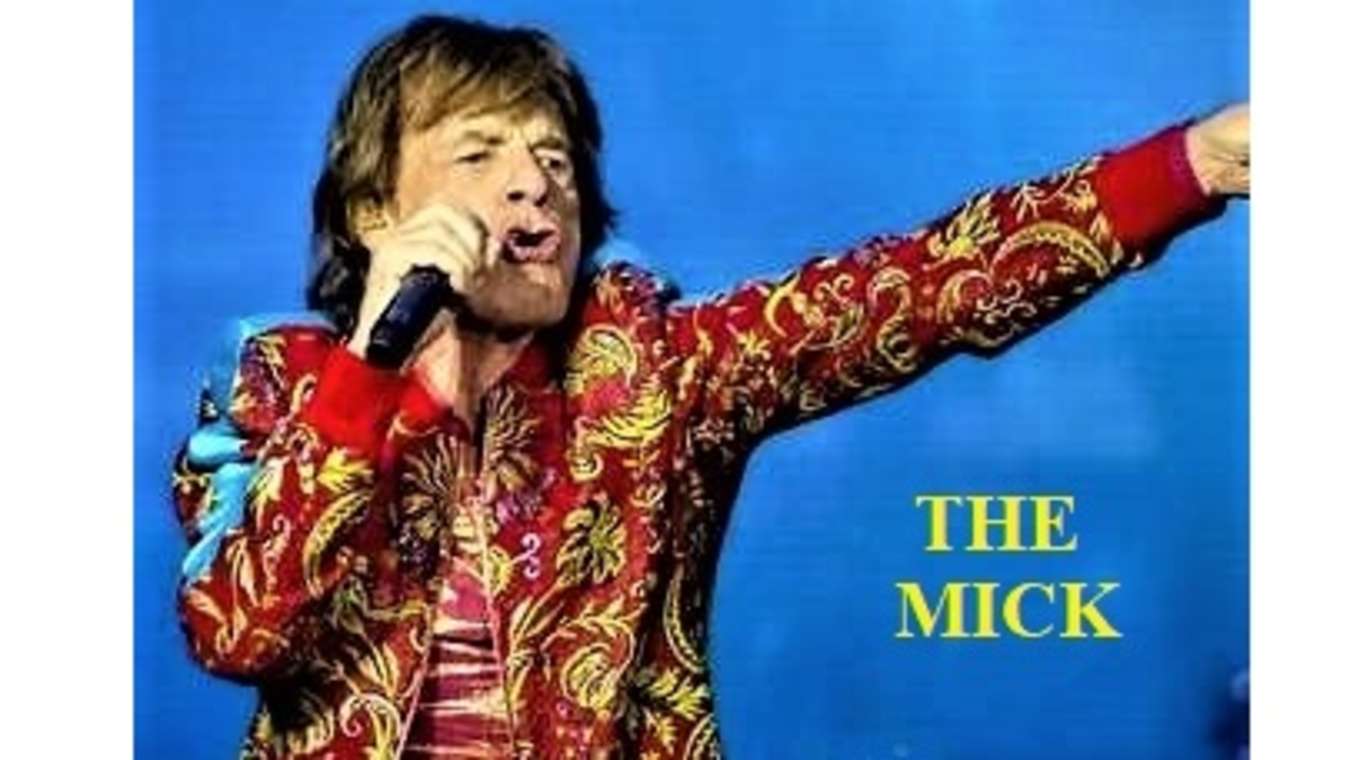 
LONDON – (Satire News) – Piers Morgan is reporting that Britain’s mid-market newspaper, The Daily Mail, has just been purchased by the biggest corporation in the entire world Bezos-Musk Inc.

Jeff Bezos said that they will be changing the name of the publication to The New Daily Mail.

The British publication, which was founded on May 13, 1896, has been read, at one time or another, by the likes of Queen Elizabeth, President Biden, Ringo Starr, Jennifer Lopez, Cheryl Cole, Melania Trump, Kim Jong-un, Yo Yo Afro Woke, and three of the band members of the British band, The Sherwood Forest Wankers.

Brit singer Cheryl Cole said that she recently read a very intriguing article in The Daily Mail about a Pakistani palm reader who can also read tits.

United States hip hop singer Yo Yo Afro Woke says he just read a story about British comedian Ricky Gervais being told by Prince Charles to stop calling him Charlie.

Yo Yo said he loved Ricky’s reply which was simply, “F*ck off mate, true dat.”

Another devoted reader of The Daily Mail, is none other than the sensationally sexy Elizabeth Hurley, who has probably appeared in The DM more times than Harry Styles, Queen Elizabeth, Dua Lipa, Sam Smith, The Rolling Stones, Harry Maguire, Len Goodman, and Adele all put together.