Even the fuckin’ Muppets are racist in America! 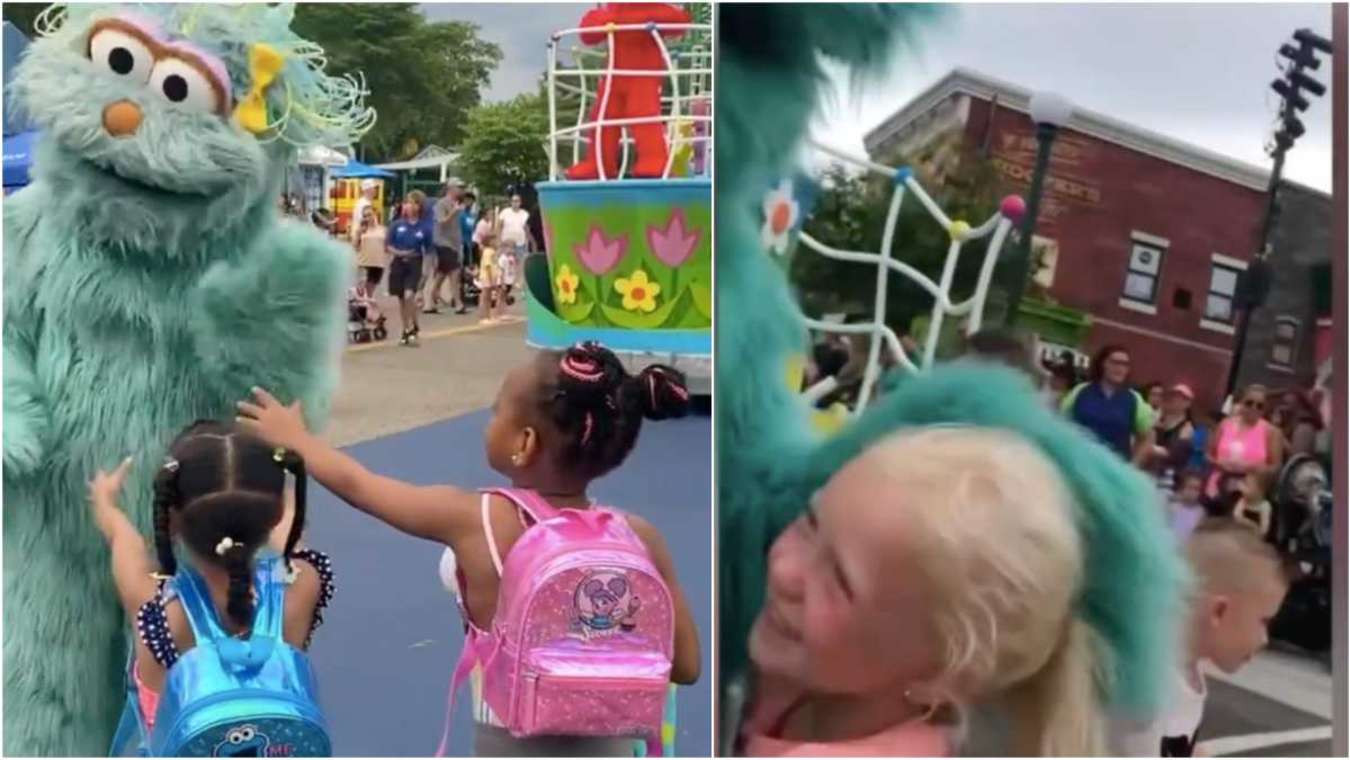 You’ve probably seen the Tiktok videos of Sesame Street Land or Place or Concentration Camp or whatever amusement park calls itself.

Muppets (or people, likely white, and very racist) are ignoring little black kids. And there’s that video of the fucking muppet crowding a kid who looked like she was 2 or 3 years old, knocking her back and walking away, the muppet splaying its arms like it wanted to fight the kid.

Sesame Street and its characters were good, once. It was the show that took place on the streets of New York, to give joy and education to inner city kids, ‘cuz the fucking racist Gov wasn’t doing anything.

And now even that has been stained by the KKK and its ilk.

Enter the Electric Company, the great rival of the Street. (Okay, maybe not, since Bill Cosby was on that show. Damn! Hedged in each way you turn, the racists are everywhere.)

Soon … soon, the fear will increase. The Klan will start its own kid’s show, to teach and entertain their kids, and this will be protected by the US Constitution, even though ‘muppet’ isn’t written anywhere in it. Call this a prediction, based on true evidence, shown every day in America.

You heard it here. What would stop them? Politicians? The Law? The Supreme Court? LMAO.

I must go vomit now … all over Elmo.