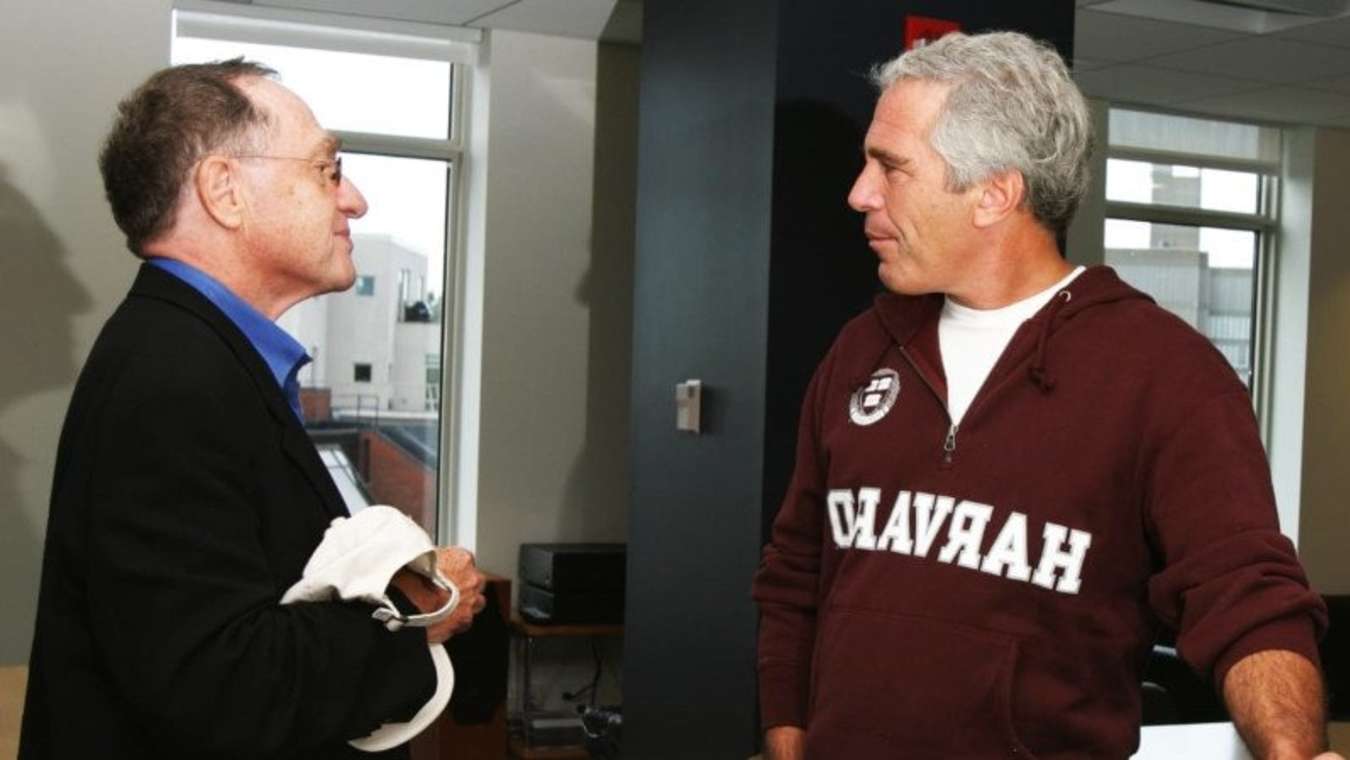 
Alan Doucherwitz calls himself a Liberal Democrat who likes to hang at Martha’s Vineyard, but, oh no! People are shunning him. They expect him to give fascinating lectures in the Vineyard, but why oh why doesn’t anyone like him? He’s being cancelled, silenced, nobody wants to invite him to their party no more!

Ah the 1990s! When Alan was one of OJ Simpson’s lawyers. OJ didn’t do nuthin’, right? And he’s still looking for the real killers of his ex-wife and her boyfriend … right?

How about Claus von Bülow who won an Oscar for killing his wife and going free, represented by … Alan! If you win an Oscar, all charges are automatically dropped.

And Alan was Harvey Weinstein’s lawyer. The company you keep, Alan! And you wonder why you’re being treated as a pariah? How deeply does your head fit inside your own ass, and does it smell like roses to you? (But to nobody else.) Do you pick losing cases intentionally, or do you just want the fame and money? If that’s all a lawyer wants, doesn’t that make them somewhat corrupt? Gimme money or you won’t get a fair trial!

But wait, there’s more! Jeffrey Epstein and Alan the Douche have known each other. Alan’s on the passenger list of the Evil Airplane! And he had a massage at Jeff’s island ‘cuz that’s how Jeff likes to pamper all his guests … in a closed room getting rubbed down.

And Alan has defended Trump during his impeachment. Insiders want to know will he also defend the ex-prez when the Red-haired monster hears a jailhouse harmonica playing a lonesome tune … will it also play for Alan and his alleged rape of Virginia? Which he says he didn’t do, and calls her a serial liar who wants money [see Alan’s books, below] but then again … OJ didn’t do nuthin’ either, right?

Alan wrote a book. Someone reading it on a beach got his face punched. Clearly, reading books is evil! Or at least reading Alan’s book could be dangerous to your health. Why not write a book about kung-fu so you readers can defend themselves, Alan? You can’t be there to defend everyone who likes you … [cue crickets]

And since those lovers of the Douche are getting fewer – if Alan goes to party, some people may leave! Oh heavens! And Alan writes another book and wants everyone to read it to hear his side of the story … the real story? His books aren’t selling.

Poor little Harvard Prof of Law can’t get more money from his Democrat ‘friends’ nor from the book-buying public since they’re getting punched out on the beach just for being seen with an Alan book.