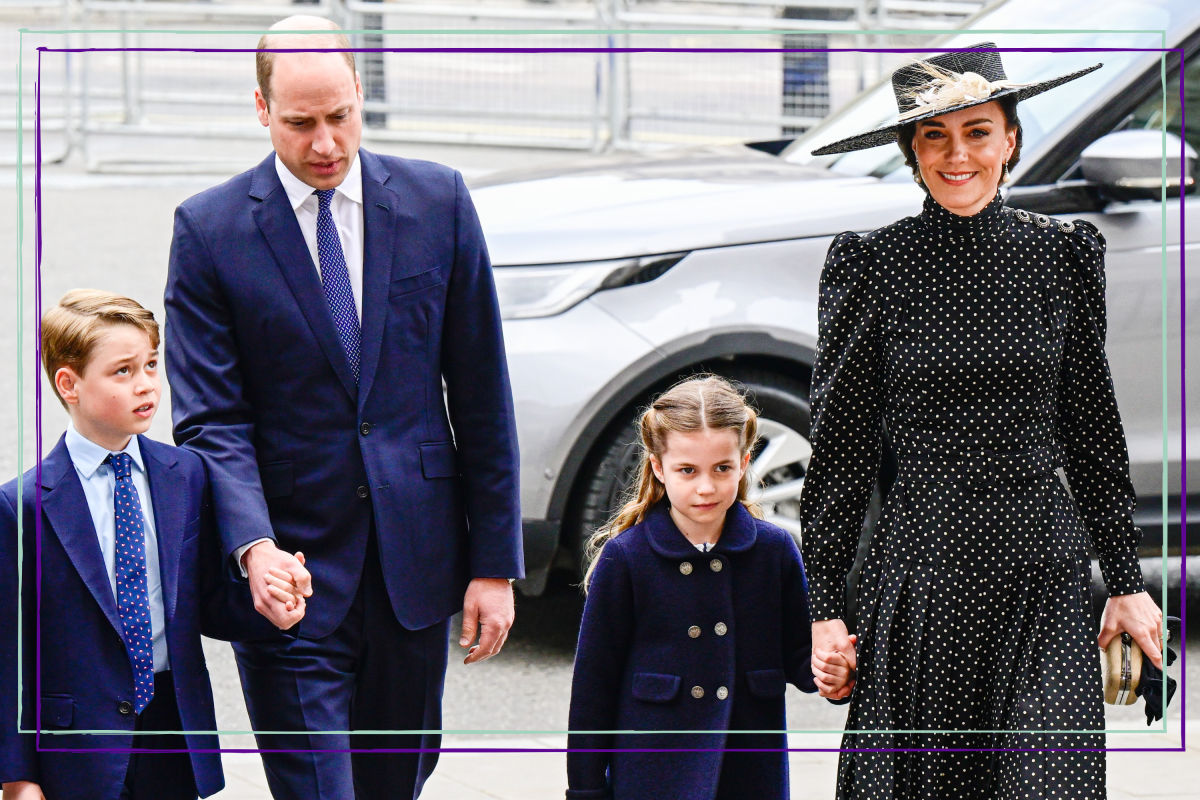 While the Cambridge family focus on their impending move to London, our focus lies on Prince William and Kate Middleton’s reported secret third home in Scotland.

The Cambridges’ move to Windsor this summer has been a focus for both family and fans alike as they take on more responsibility in the royal family.

The family of five will keep their apartment at Kensington Palace in London, reportedly using it as an office from here on out, as well as their country home, Anmer Hall, which sits on the Sandringham estate in Norfolk.

In addition to these properties, The Mirror reports that the family also has a third home, but no photos of it are known to exist and very few know about its existence.

The home, called Tam-Na-Ghar cottage, was gifted to Prince William by his late great-grandmother, the Queen Mother, shortly before her death in 2002.

At the time he inherited it, William and Kate were both students at St Andrews University, which is also in Scotland, and, according to Hello!, the home was subsequently used by the pair a lot in the early days of their romance.

Hello! also report that they told friends that some of their happiest times were there.

The three-bedroom cottage sits on the Queen’s private 50,000-acre Balmoral estate and it’s secrecy makes it the perfect retreat for a family in the spotlight.

Though three-bedrooms may sound cramped for a royal family of five, but it seems more inviting than the Balmoral alternative.

While William and Kate stayed at the cottage in 2019 with their children, a source told Vanity Fair, “The Queen has a lot of guests coming and to ease the pressure the Cambridges are likely to stay at the cottage.

“That could have added benefits for everyone as it means more space in the castle.”