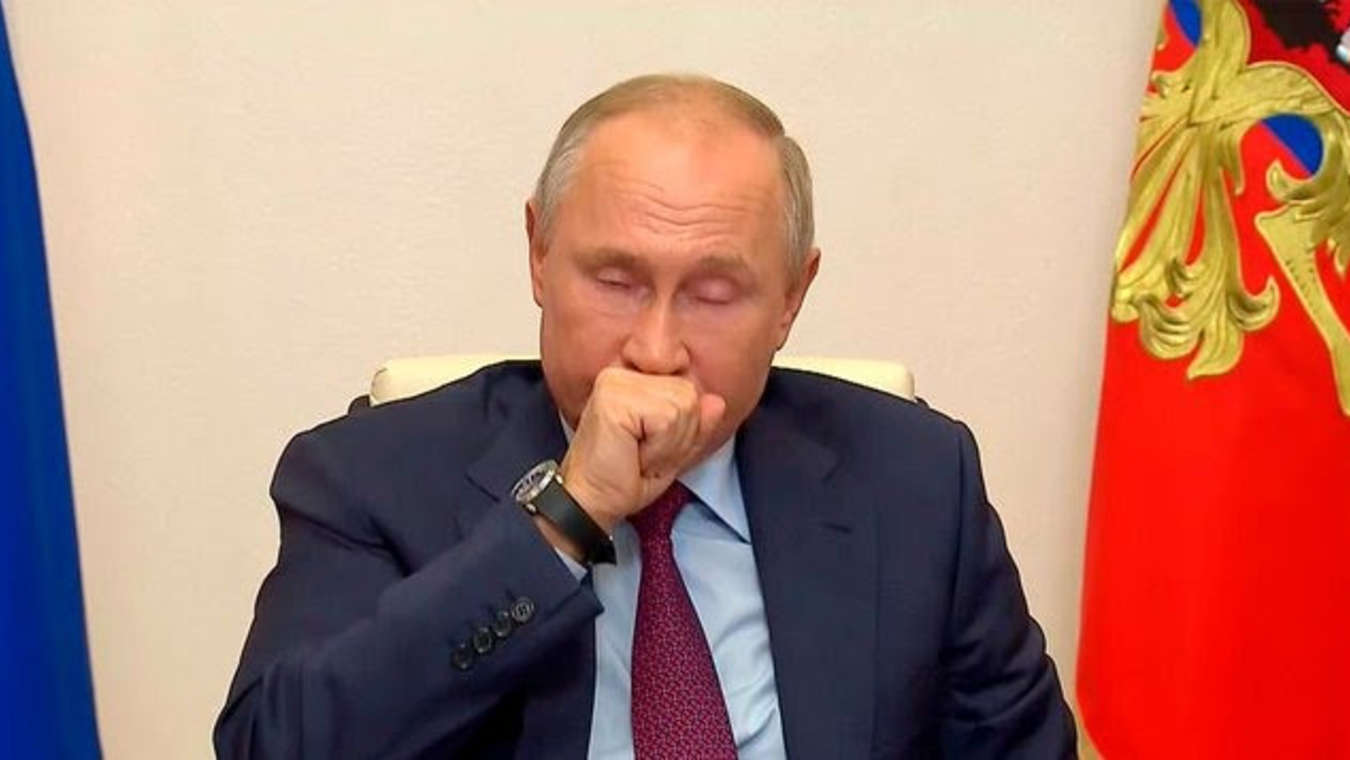 
Are you a shithead dictator who loves to stick your dick into any opening? Well, fella, there may be consequences. Mother Nature loves when people fuck anything that moves.

Vlad Putin has been walking funny. Now some will say he’s just getting older. Sure, maybe. Maybe he has some kind of genetic ailment, maybe even cancer? Could be.

Or could it be coke and whores? Putin once said (and no one commented on it) that Russian prostitutes were the greatest in the world. How would he know? Has he sampled their fare? And how much?

A Russian insider has whispered into this reporter’s ear that Putin fucks at least 200 high-priced hookers every month! WOW! Now that’s a virile man.

“Well,” the insider went onto say, “by fuck I mean he inserts things into their bodies. Not necessarily his penis. It doesn’t work too good and is the wrong colour and has these kinda monkeypox bubbles of flesh all over … makes me sick. I go to vomit now.”

And vomit he did! Almost got my shoes.

In Vlad’s house are many mansions, and hookers live in every one of them, so Vlad never has to be alone, and he doesn’t have to order out with the Russian mob (of which he, of course, is the leader).

So if you’re a Russian oligarch and you love your ho’s and coke, make sure you wear a condom or ensure that the hooker has had all her shots. No, I mean medical shots, not bullets. Boy, you tyrants – you so crazy … always thinking of one thing. Murder … and with it comes the pox.

Putin’s pox is so ripe it’s leaking into his socks, and that’s why he’s limping when getting off planes and shaking hands with other world leaders.