Satan has infiltrated PetSmart! | The Spoof 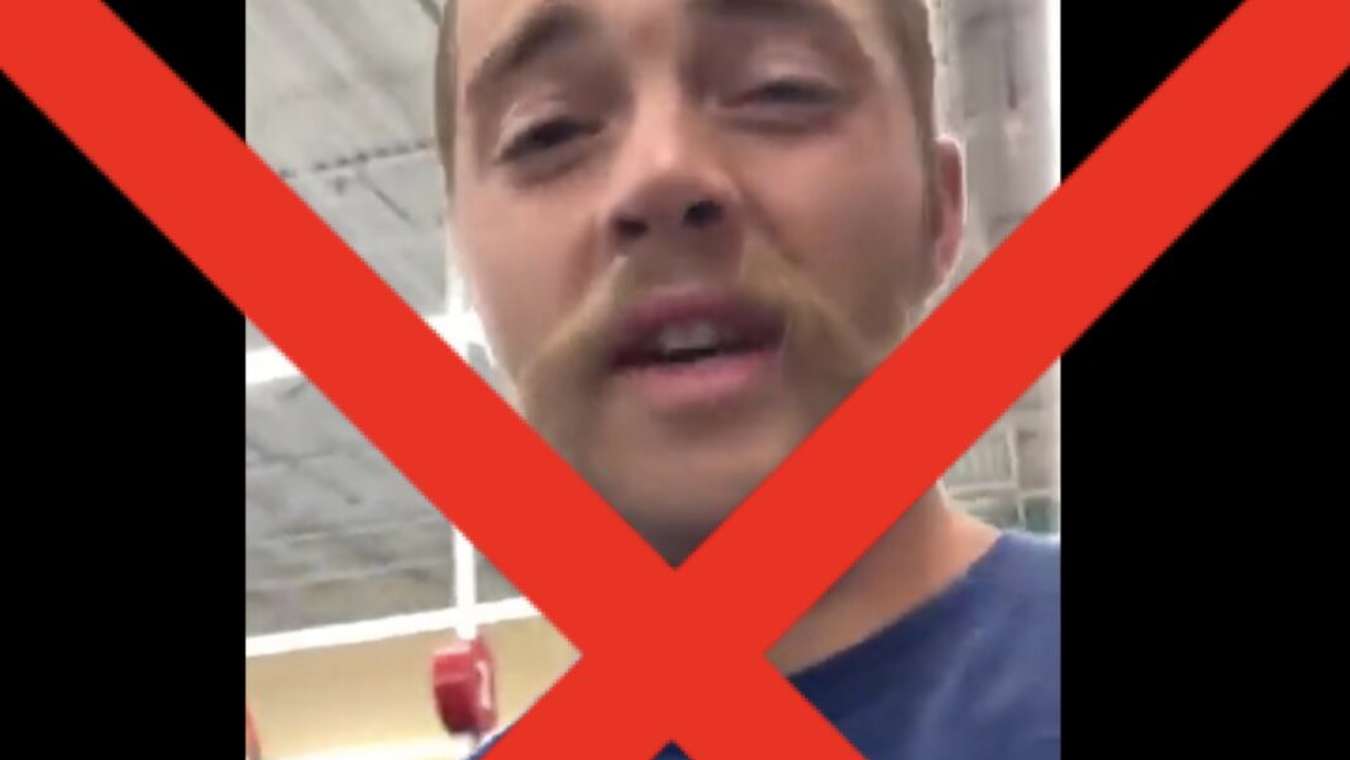 
This just in: Satan, the Lord of Darkness and Ayatollah of Rock ‘N Rolla (No, that was the Lord Humongous!) has infiltrated the peace-loving PetSmart chain with its evil rainbow flags!

Don’t they know the only rainbow comes from a God named either Jehovah or Yahweh? Unless it comes from Isaac Newton and his theory of optics.

Little did anyone realize (until Ethan Schmidt, a Christian “activist” who calls himself a “hunter” of LGBT people entered a PetSmart and demanded to have a rainbow flag taken down, citing it as Satanic and responsible for sexualizing children – that’s one helluva powerful flag!)

Dogs and cats have been worshipping Satan – just when you thought they loved you and wanted to cuddle and have their tummys petted?! Think again, pal!

Black masses are being held while the people in the house are asleep. Sometimes a goldfish or budgie are also involved – unless they’re sacrificed to Beelzebub by Mittens and Snuggles!

Beware, if you go to a PetSmart and find unholy idiots (with wacky moustaches) making hilarious demands about flags, you too may be next!

Think about joining the Satanic Church? Think again! The Pope has all the church you need to think with your religious bullshit instead of with SCIENTIFIC FACTS!!!

Don’t you love you pets? Maybe Satan loves them more.