Supreme Court – Biden can’t do anything without States’ O.K. 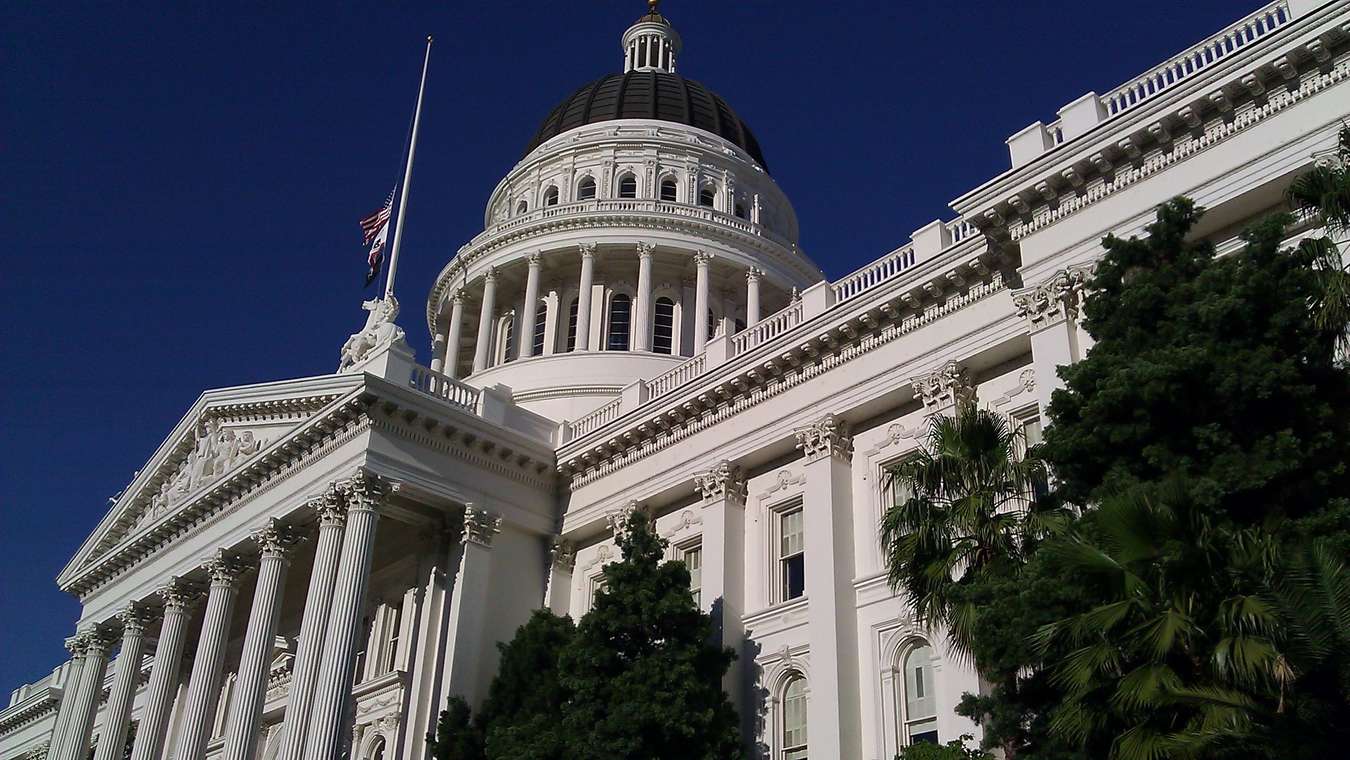 
Justice Roberts and Our New “Confederacy” Court members just issued Guidelines for the new session in the Fall.

So, they are going to enforce Five versions of the original Constitution – cherry picking the parts they want to enforce. They all agree to that.

Poor Biden – it’s like having five Mafia members after you.

Anyway – Biden has to get the permissions of the Southern states to do anything. Period.

From Virginia to Texas, he must negotiate with every state on every issue. Or the Supreme Court will rule against him.

Might end up with a dead horse on his bed.

Since these states are always quarrelling among themselves, for federal monies, it will be a messy business.

Texas, Florida Alabama and Mississippi will probably be hardest to deal with. The still think they won the War. (They had T rumps back then, also.)

The Court rules that State Right come first, and Biden can do National Defense, until the States decide to take that over also.

They feel they are being generous. Alito wanted House Arrest for Biden.

We will basically have 50 little countries all having a say on every Presidential decision.

Of course, the World and especially the Dictatorships are laughing their Asses off, at stupid America, going by a legal document written int he 1780’s.

While right wing Americans screw around being Purists with their new toy – the Original Constitution – the rest of the world burns. And the Dictators can do as they please with the helpless Democratic countries.

Biden can’t even deal with Climate Change – is tied hand and foot.

All 50 states will deal with Climate change as they see fit. Texas doesn’t even see any Climate Change – only a bad heat wave.