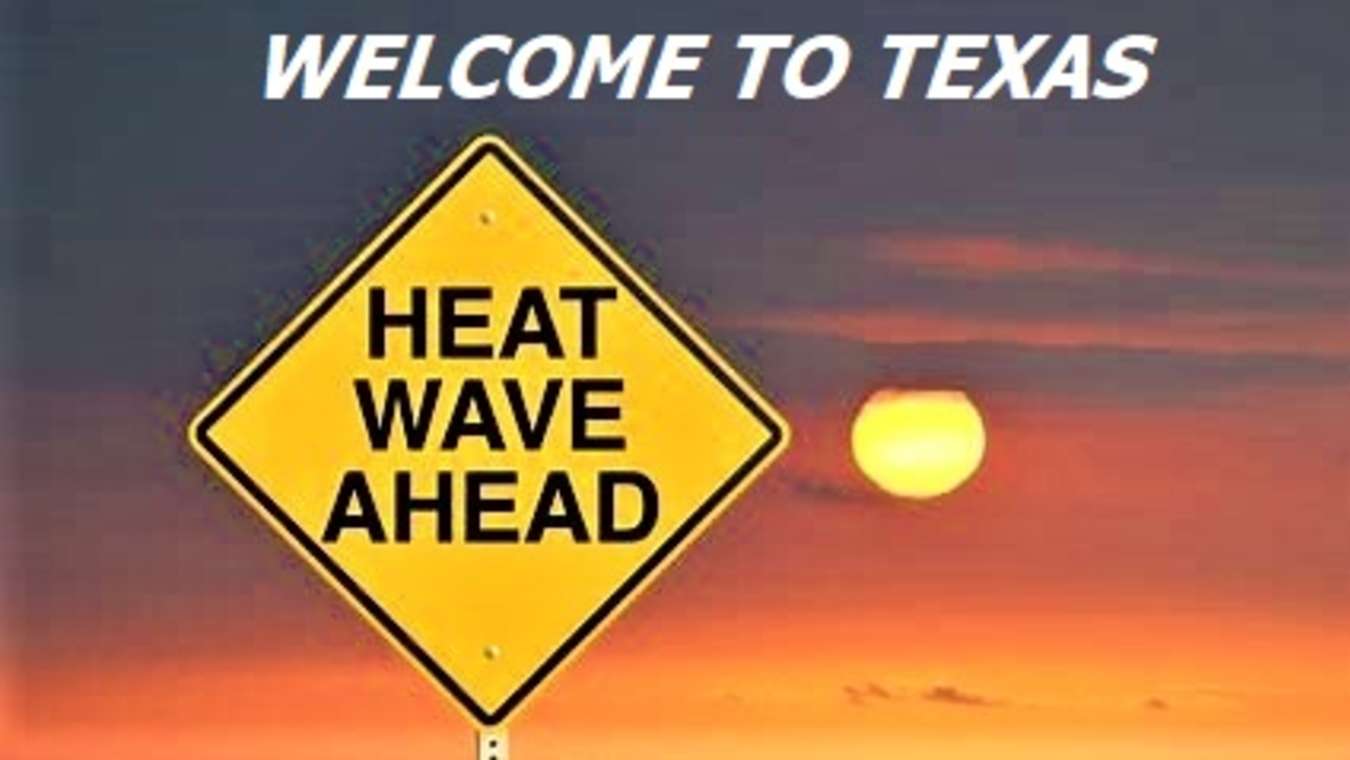 
AUSTIN, Texas – (Satire News) – The state senate of Texas has decided to make changes to state booklets on tourism.

By a vote of 61 to 19, with 20 abstintations, the senate will have the state printing company show in the Texas tourism brochures that the average summer temperature in the Lone Star state is now 103 degrees and no longer 98.6 degrees.

The senate decided to do this in the interest of being fair, honest, and transparent, unlike the turd headed state governor Greg “Wheel Chair Willie” Abbott.

SIDENOTE: Word coming out of Gov. Abbott’s state office is that he is so scared about getting his ass kicked by the young Democrat prince, Beto O’Rourke that he is only sleeping an average of 17 minutes a night.