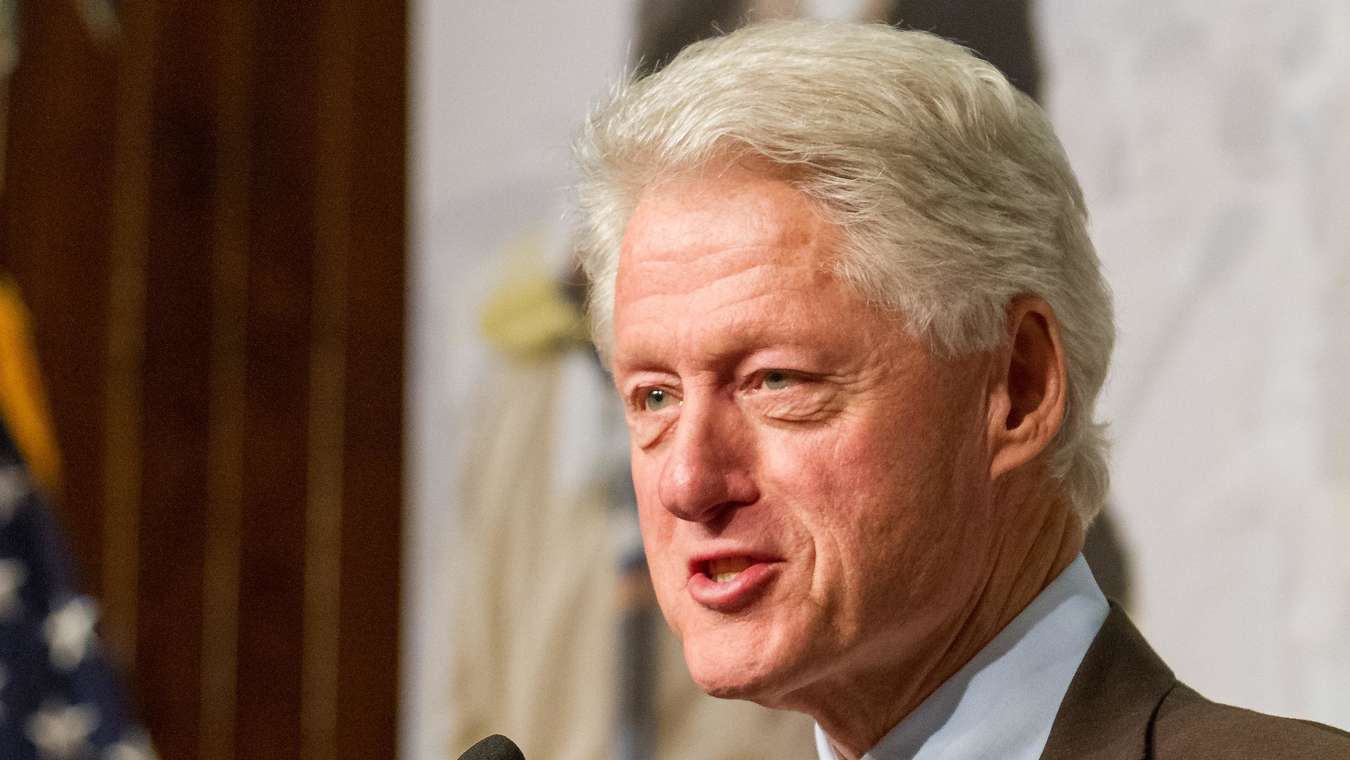 
Trump got the idea and contacted Clinton. Clinton was agreeable as he could use the money, and Trump needed money for legal bills. They also talked about trading current mistresses once in a while.

Clinton also contacted George Bush Jr. who had had a Wild sex and drug life before his religious conversion at age 40.

But George’s CIA handler wouldn’t let him do it-as they had long ago seriously threatened all his ex-girlfriends-and officially George, when young, did not have a sex life at all. It had to be kept that way.

Trump asked Stormy Daniels and Clinton asked Monica Lewinsky-if both would do a chapter from the women’s perspective of dealing with their massive sex drives.

Stormy was busy with Texas oil men. Monica said she couldn’t do it. as it might endanger her long lucrative career of Being Bill’s mistress.

She didn’t have to work other than to appear on TV, cable and Republican Events as Bill’s mistress-( of 20 years ago).

“I am a smart educated woman, she said-but I can’t give up the easy money and get a real job. The Fame is also hard to give up.

I am a major celebrity.” This has become my Identity.”

The publicist said the book will be a clean book, no Kink, though he hinted that Trump went for more sexually adventurous women, verging on Kink, and Clinton was more traditional-liked the Big Bazoomas on his women-and big butts.

And there is a chapter on Trump’s infamous adventures in Moscow, which the publicist thinks will really sell the book. It’s hinted there was a 5 way with Putin, and three Miss Universe babes.