When will Prince Harry’s memoir come out and what will he share? 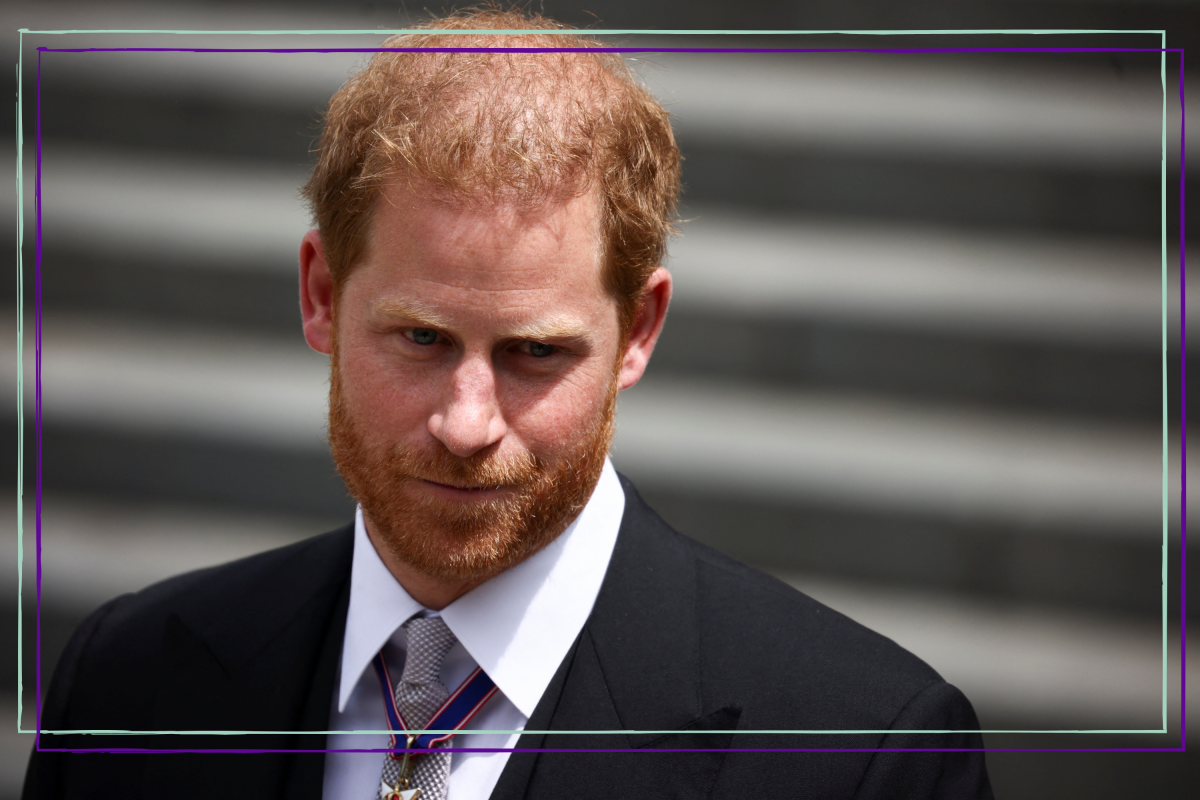 The release of the Duke’s ghost-written memoir is rumoured to be set for November 2022.

Last summer, Penguin Random House announced a memoir by Prince Harry, ghost written by renowned ghostwriter JR Moehringer, would come out sometime in 2022. Now, new sources have told The Sun that the book will likely be out by the Christmas holidays – putting the publication date possibly in late November 2022. But an official date has yet to be announced.

In a statement announcing the book, the Duke of Sussex said, “I’m writing this not as the prince I was born but as the man I have become. I’ve worn many hats over the years, both literally and figuratively, and my hope is that in telling my story—the highs and lows, the mistakes, the lessons learned—I can help show that no matter where we come from, we have more in common than we think.”

In the initial announcement, Penguin Random House shared that the Duke would be donating proceeds from “intimate and heartfelt memoir” to charity.

The CEO of Penguin Random House, Markus Dohle, said, “Prince Harry has harnessed his extraordinary life experience as a prince, a soldier, and a knowledgeable advocate for social issues, establishing himself as a global leader recognised for his courage and openness. It is for that reason we’re excited to publish his honest and moving story.”

While the publishers cannot wait for the public to get their hands on this potentially explosive recollection of royal life, the memoir is reportedly stirring up worries in The Palace.

According to Jonathan Sacerdoti, a regular on Sky News to discuss Royal affairs, as well as a contributor to The Spectator, told Express.co.uk, “I think that the way that he and Meghan have behaved since they left as working Royals since they went to live in America, has suggested that they’re not afraid to cause controversy and to provoke. There’s no reason we should think they, or he, will be doing anything different in this book.”

The main worries reportedly lie in the Prince sharing his opinions of his step mother (opens in new tab), Camilla. Sacerdoti said, “There are rumours of Camilla coming in for criticism in the book. I don’t think any of us would be that surprised to hear that Prince Harry might have had a complicated relationship with his stepmother, who had been publicly known as his father’s mistress during his marriage to his mother.

“There’s there’s no way around that. I think that the role of stepmother can often be a difficult one, but this is even more public and difficult for Prince Harry.”

Mr Sacerdoti added that the Royals would be alarmed if the book went into any sort of detail about how Prince Harry might feel about Camilla being Queen.

He explained: “The Queen has said that she would like Camilla to be considered Queen Consort to Prince Charles when the time comes that he is the Monarch. So to have anything negative written about her, even if it’s true, is going to be a concern to them, especially after so many years of trying to rehabilitate her position in the nation’s hearts.”