Why won’t anyone help those poor cocaine dealers? 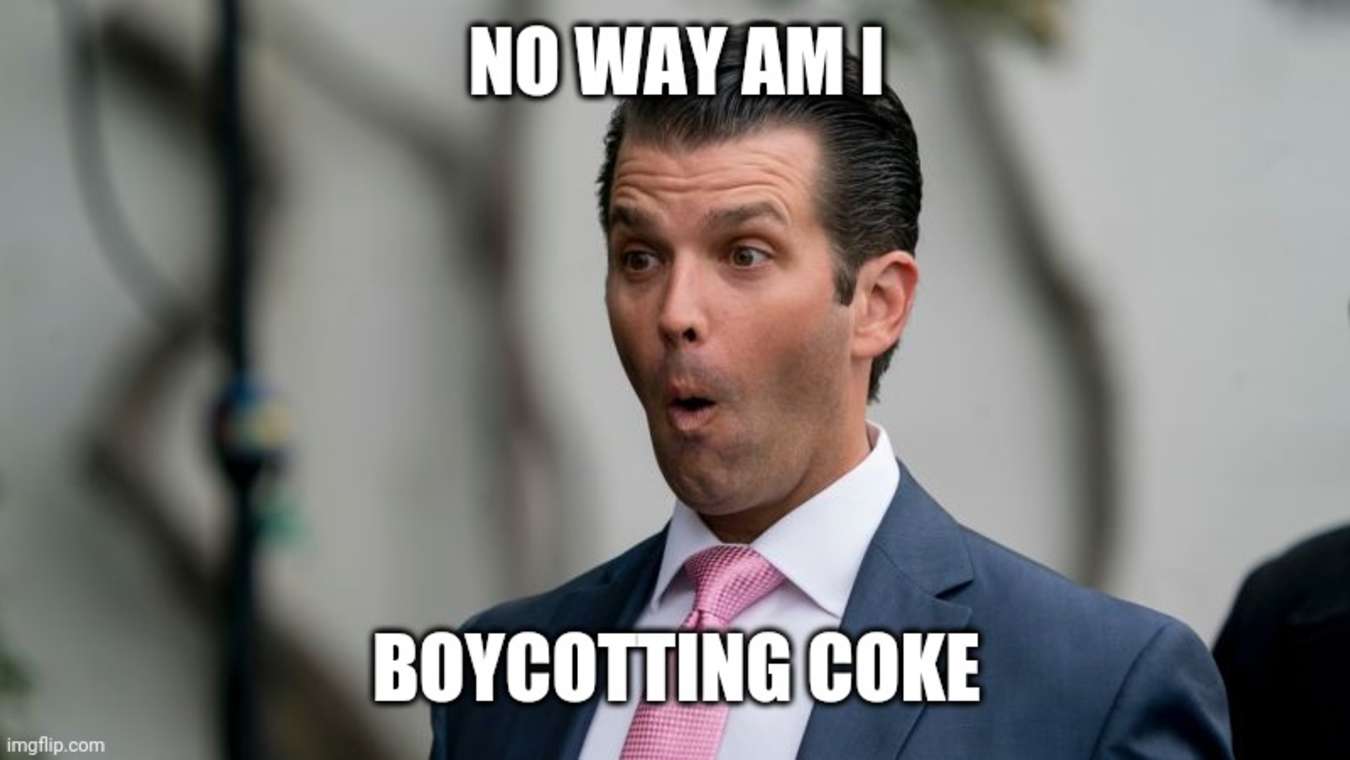 
Mar-A-Lago insiders have whispered into this reporter’s ear the real reason why Mexico has rounded up a couple of major cocaine cartel Capos. Like Joaquin “El Chapo” Guzmán, who was tried in New York. Why there? Isn’t that where someone sometimes lives and has a tower with his name on it … what’s his name again?

The squealer reported that Mexico is doing the work for America, getting rid of parasitic drug lords, then sending them the States where cocaine is king! It’s what fuels Hollywood and Wall Street and D.C. and … well, maybe the ranchers of Montana are immune, but not much else.

Donny Trump Junior needs his coke! It’s what fueled Miami Vice too! But Don Johnson is out of work, so there’s no one to bust Trump’s dealer. So the white powder can freely flow all the way from Florida to New York and back again.

Think of the dealers, America! The unsung heroes! Minimum security, not maximum – you know how hard it is to deal when living inside a concrete brick?

Donny Junior has needs! And he has his father’s greed! He wants all the coke for himself, and why?

The squealer told me the answer is simple: “He’s scared. They’re all scared. The Jan 6 committee is getting too close. You know what any of them will have to do to get coke once they’re in prison? Horrible ugly things! Well, some of them might like it. Melania maybe … Tiffany (what’s happening with her? Has she been transported to Russia already where America has no extradition treaty? Gotta save at least one Trump to carry on the family name.) But when they’re in their palaces, coke parties can go on all day and night and no one has to do anything they don’t completely want to do or have done to them. In prison, the roles are reversed. Top becomes bottom – know what I mean?”

I certainly could guess. And once the Trump family is either in Russia or playing gin rummy with El Chapo before lights out, nostrils MUST be filled. Sobriety is no one’s friend when the axe is about to fall.