Watching Sexy Spy Sydney Bristow In Alias Made Me Gay 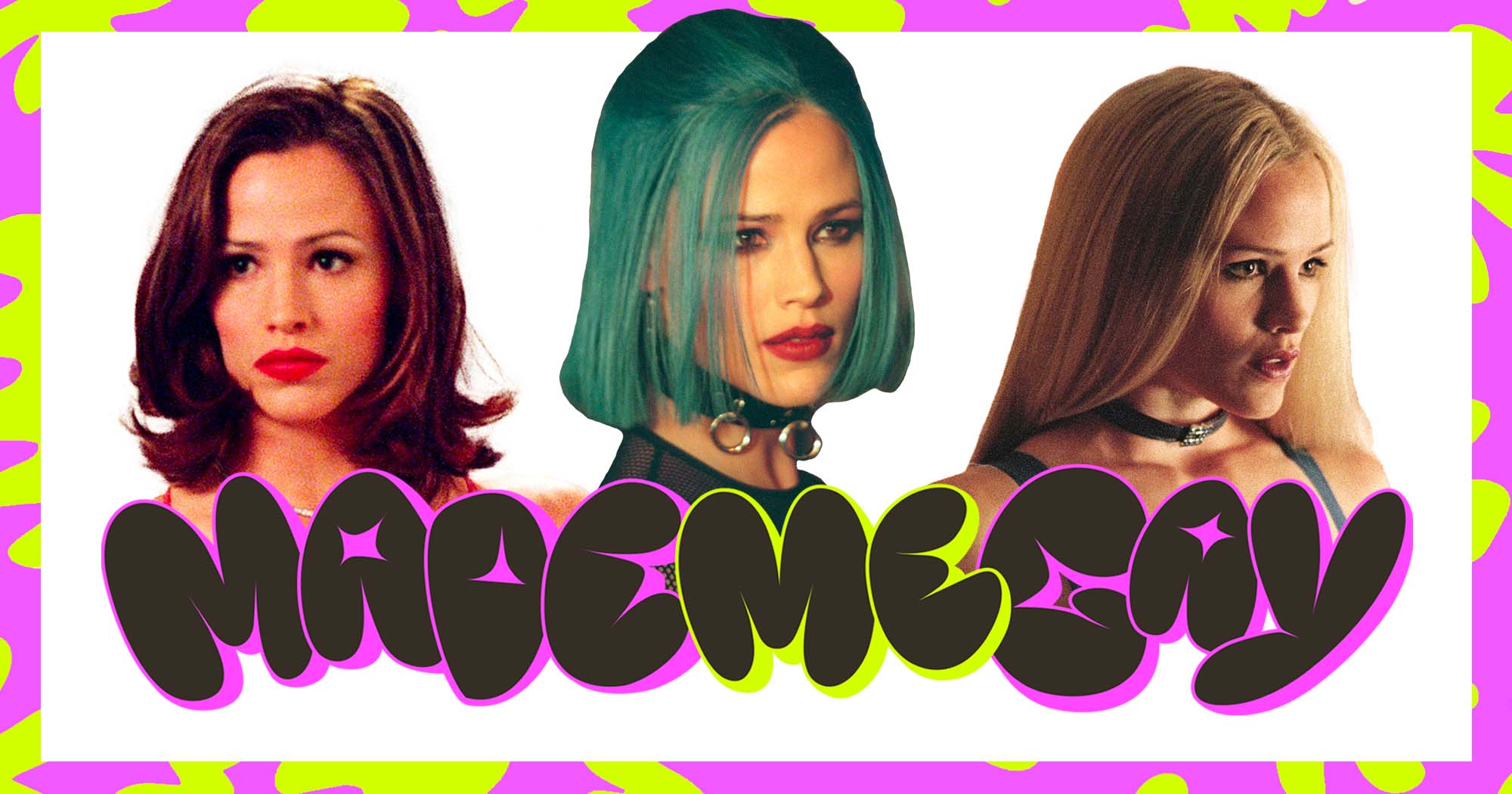 
That’s not to say that Alias was without heterosexuality, but it was the kind of heterosexuality that was appealing to a closeted preteen. It was at least tolerable, mostly because it almost never amounted to anything. Mourning her dead fiancé was a convenient excuse for Sydney to turn down the advances of everyone else, namely her soft boy best friend played by a young Bradley Cooper with inexplicable frosted tips, and her CIA handler, who was also cute and young and kind of androgynous Sydney couldn’t get involved with either of them because she was hung up on someone who was dead. In later seasons, when she is able to be with them in various capacities, something always got in the way of them actually ending up together. She couldn’t ever truly be happy in a relationship with a man; there was always something that got in the way. This, too, was relatable.