Where is Robert Freegard now? The true story Rogue Agent is based on 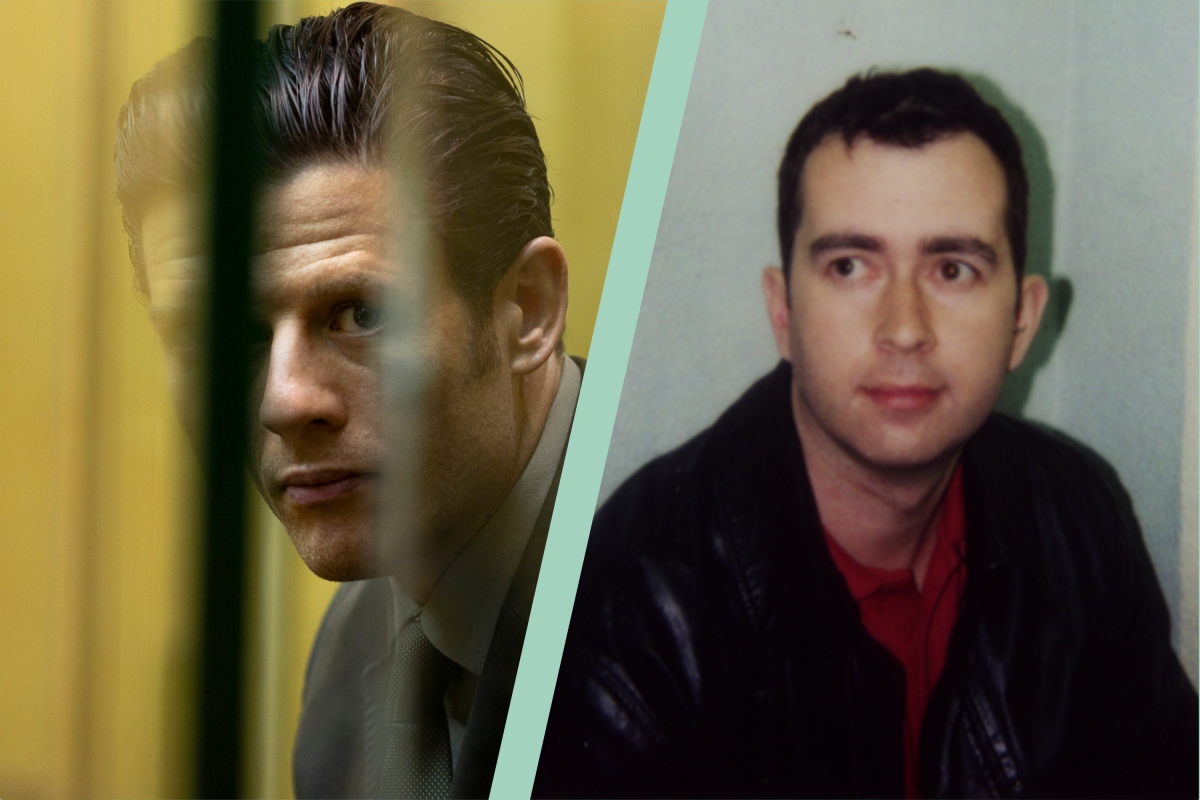 Viewers tuning into the James Norton film Rogue Agent are amazed to learn that it’s based on the true story of Robert Freegard.

The newest crime caper to arrive is in the form of IFC Film Rogue Agent – a gripping spy thriller starring British acting talent James Norton and Gemma Arterton. It’s a fictional adaptation of the remarkable real life story of Robert Freegard – a manipulative man who convinces his victims he’s an undercover spy on the run who needs money for protection. Still alive today – we share what we know today of the fake spy and details of his decade-spanning deception.

Where is Robert Freegard now?

As of January 2022, Robert Freegard is a free man living in Berkshire, England with partner Sandra Clifton. Reported by The Times (opens in new tab), the 51-year-old now goes by the name David Clifton and the couple run a beagle breeding business together.

Sandra Clifton’s children allege that their mother is another victim of Freegard – a claim they shared in the Netflix documentary The Puppet Master. However, Freegard has strongly denied accusations he is controlling his partner.

“It is with great sadness that Sandra is not allowed to live her life with who she loves and with who loves her,” he told The Times.

Freegard additionally admitted to having made “senseless mistakes” in his life, which he has offered his “most sincerest apologies” for. His current situation to “shun the spotlight” – as he puts it – is for the sake of his children and those previously involved.

Did Robert Freegard go to prison?

Yes, Robert Freegard was given a life sentence on September 6, 2005. He was found guilty on two counts of kidnapping, 10 of theft and eight of deception. However, in April 2007, the Court of Appeal quashed the two kidnapping convictions – and Freegard was later released from prison in 2009.

Lawyers for Freegard successfully appealed (opens in new tab) his previous kidnapping convictions on the basis that the victims were not physically kept by Freegard and so were essentially free to leave of their own will. The reason they stayed was more mental – on account of Freegard’s lies and manipulative behaviour.

The Freegard trial (opens in new tab) began on June 23, 2005 at Blackfriars Crown Court – lasting for a total of eight months. Judge Deva Pillay, upon Freegard’s original sentencing, said: “It was plain to me as I listened to the evidence for many months that you are an egotistical and opinionated confidence trickster who has shown not a shred of remorse nor compassion for the degradation and suffering to which your victims were subjected.”

Who is Robert Freegard and what did he do?

Between 1993 and 2002, Robert Hendy-Freegard acted as a fake MI5 agent to con, manipulate and steal around £1 million from at least seven men and women. He told victims at the time that he was on the run from the IRA and led them to believe they were in danger too if they did not join him.

In addition to conning them out of thousands of pounds, Freegard would persuade them to cut all ties with friends and loved ones. His deception began in 1993 whilst working as a barman at the Swan pub in Newport. Freegard befriended local student John Atkinson, convincing him he was an undercover spy who needed an informer to keep an eye out at school for possible IRA connections.

Freegard tested Atkinson’s loyalty with a number of tests and training. Then one day he told Atkinson that their cover had been blown, convincing him to go on the run to protect themselves. Atkinson agreed, and the two managed to persuade two females – Sarah Smith and Maria Hendy to join them.

The women were initially told that Atkinson had cancer and was embarking on a bucket list tour around Britain. Though they were later sold the same story as Atkinson – that they were instead avoiding IRA gunman.

The foursome moved to a “safe house” in Sheffield, where they obtained work. During this period, they were subjected to strict house rules by Freggard, who would also collect all of their wages and life savings. As part of his manipulation Freegard duped Smith out of £300,000. Whilst Atkinson also handed over almost £400,000 to Freegard under the impression it was for “witness protection”.

Freegard and Maria Hendy’s relationship turned romantic during the nine year episode, and the two welcomed two daughters together. However, Freegard had several other women on the go – who he also conned money out of.

Freegard began an affair with Elizabeth Richardson whilst in Sheffield, also convincing her of his MI5 status and that he was on the run from the IRA. Putting her through ‘loyalty tests’ too – Richardson also gave him large sums of money throughout their relationship – whilst she slept on park benches (opens in new tab) and airport terminals surviving on £1 a week.

“It was like he had a trigger switch. He was like Jekyll and Hyde, a freak of nature,” Richardson said of Freegard to the BBC in 2005. (opens in new tab) “It got to the stage where his anger would make me so scared.”

Freegard went on to meet and begin a relationship with Caroline Cowper in London in the early 2000s. She was also sold the spy/IRA story and regularly handed over money which Freegard would promise to pay back. The two were engaged and set to wed in February 2002, however the wedding never went ahead and Freegard disappeared.

One month later, Freegard started seeing American pyschologist Kimberley Adams. The fake spy also popped the question to her in August 2002, with a November wedding planned. During their relationship he convinced Adams to cut off contact from her family and hand over large sums of money.

Freegard specifically pushed Adams to ask her parents for money for “spy school” – however this proved to the beginning of the end for Robert. He agreed to meet Kimberley’s mother at a London Heathrow airport to receive this money in person – but the police were on hand to arrest him, having built a case around him thanks to co-operation from Adams and Cowper.

It later came to light that Freegard was juggling and controlling up to five woman at one point – keeping his relationships secret from all of them. From the money he stole, he would initally shower them with gifts and treat himself to Rolex watches, Saville Row suits and seven BMWs. He also splashed out on an £80,000 Aston Martin Volante.

Filmmakers Declan Lawn and Adam Patterson confirmed to the Belfast Telegraph that the story of Robert Freegard inspired the Netflix film Rogue Agent. “We couldn’t believe that this was true because it was so unlikely, dramatic and incredible. We were instantly hooked,” Lawn told the paper.

“The first thing that appealed to us was that it was a true story and we like true stories,” he added. However, as he goes on to explain, it wasn’t necessarily Freegard they were interested in – but the character of ‘Alice Archer’.

Calling her “formidable and smart” in her quest to bring him to justice, it was the “cat-and-mouse chase” that was “right up our street”.

Patterson adds: “Our film sets out to say that it’s not a case of a master conman and a bunch of idiots. It’s a case of a guy who is so good at what he does in terms of manipulation, that anyone could fall under his spell.”

Share. Facebook Twitter Pinterest LinkedIn Tumblr WhatsApp Email
Previous ArticleThe Queen’s concerns over Prince Harry and Meghan Markle’s ‘unhappiness’ in the UK
Next Article Why is Sweet Caroline sung at football and who sung it originally?