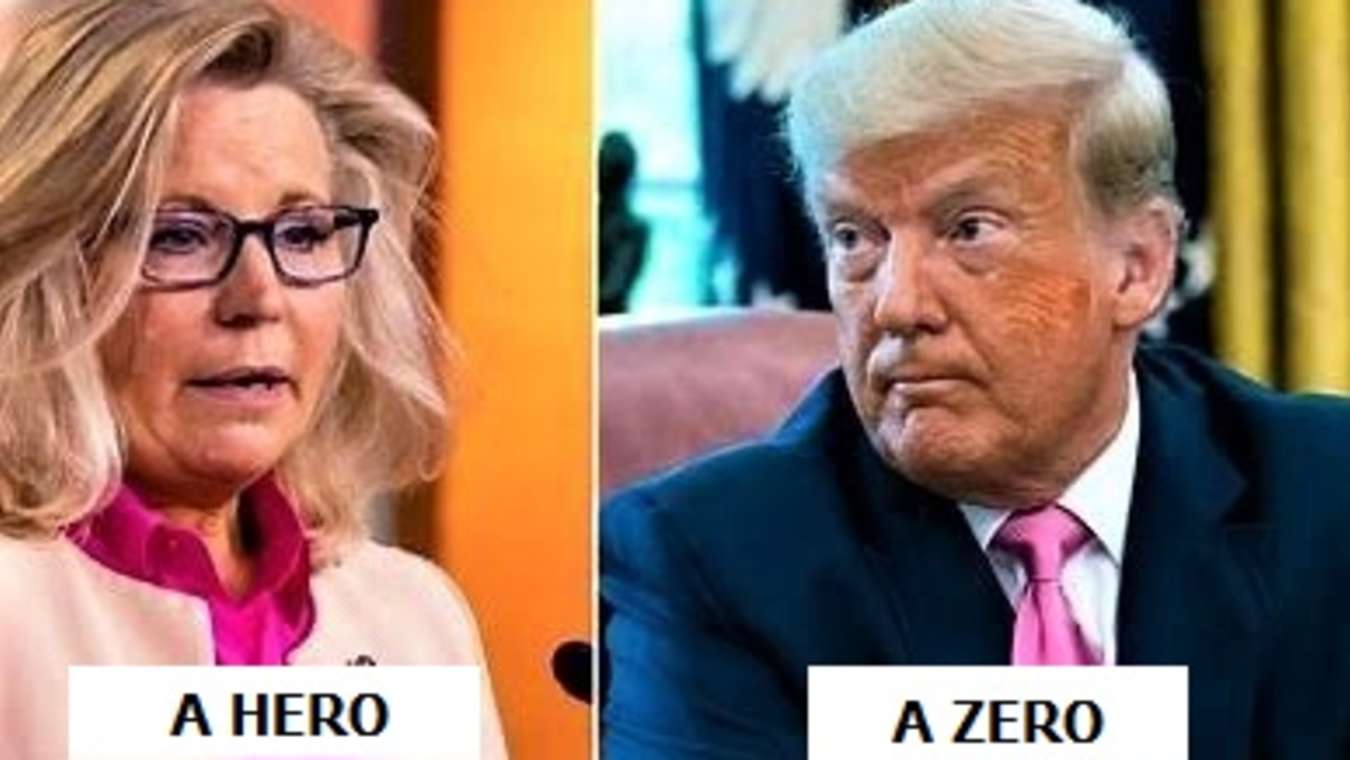 
WASHINGTON, D.C. – (Satire News) – According to The iNews News Agency, the only Republican politician with any lick of sense, Liz Cheney, has just announced that she will be leaving the out-of-control Republican Party, and becoming a member of the party with patriotic pride, the Democrats.

Cheney, who hails from Wyoming, and who is the assistant chair of The Senate Condemnatory Hearings On The Evil Terrorist Trump-Masterminded Assault On The US Capitol of Jan. 6, told iNews reporter Kitty Segovia that she does not even recognize most of the GOP members who have all drank fucking Trump’s orange kool-aid.

President Biden recently said about Elizabeth Cheney that the good-looking blonde babe has more balls than Trump, McCormick, Giuliani, Jordan, Bannon, and Gaetz all put together.