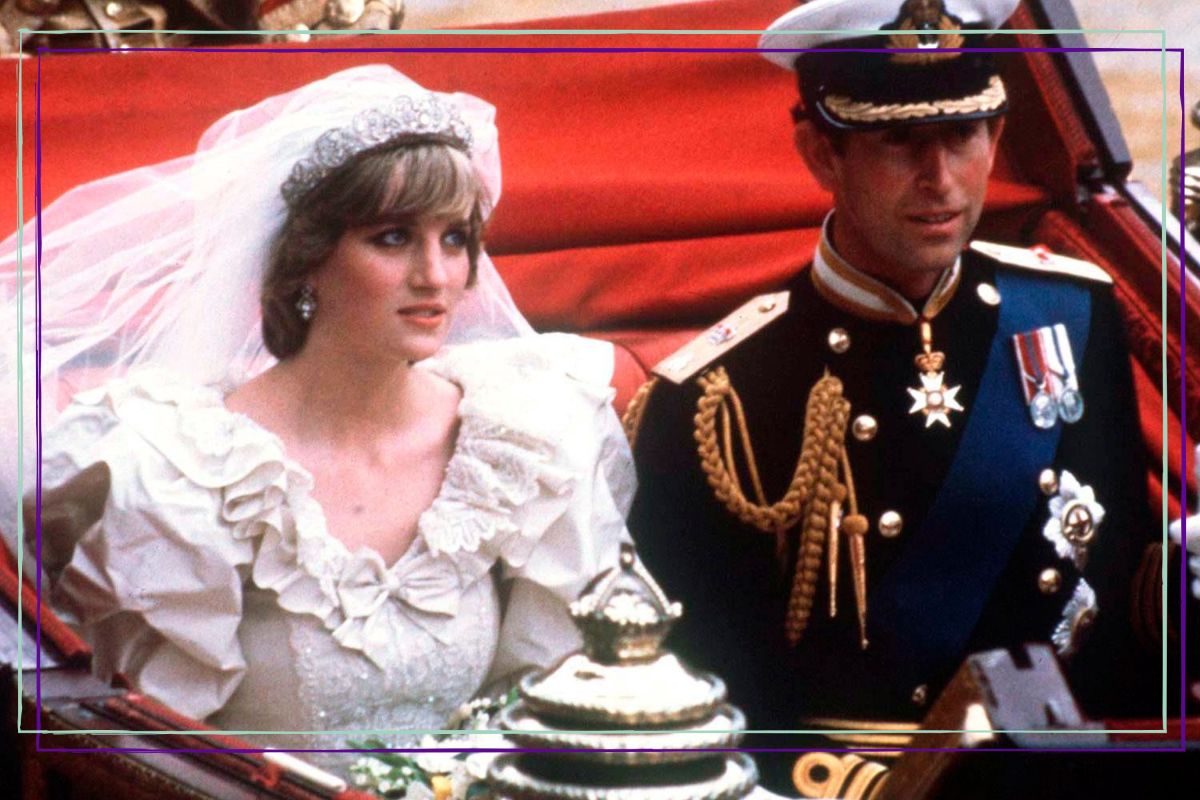 Prince Charles is said to have made a shocking confession on his and Princess Diana’s wedding day that left her “devastated”.

When Prince Charles and Princess Diana tied the knot at St Paul’s Cathedral in London in 1981, the whole world watched on to witness their fairytale royal wedding.

However, the relationship was famously doomed from the start, with the pair splitting in 1992 and Diana later revealing that their marriage was always “crowded”, in light of Prince Charles’ relationship with Camilla Parker Bowles.

Now, Prince Charles’ heartbreaking admission to Diana before they said their vows has been shared by her former astrologer, Penny Thornton.

As part of ITV documentary, The Diana Interview: Revenge Of A Princess, Penny revealed, “One of the most shocking things that Diana told me was that the night before the wedding Charles told her that he didn’t love her.

“I think Charles didn’t want to go into the wedding on a false premise. He wanted to square it with her and it was devastating for Diana,” she added.

Penny went on to say that the comment was enough to make Diana want to back out of the nuptials, adding, “She didn’t want to go through with the wedding at that point, she thought about not attending the wedding.”

Princess Diana later opened up about the hardships of her and Charles’ marriage in her 1995 BBC Panorama interview.

“There were three of us in this marriage, so it was a bit crowded,” she told Martin Bashir in the tell-all chat.

“Deep, deep, profound sadness. Because we had struggled to keep it going, but obviously we’d both run out of steam,” Diana admitted, speaking on her and Charles’ separation.