What happened to Archie Battersbee? His injury, coma and battle to stay on life support explained 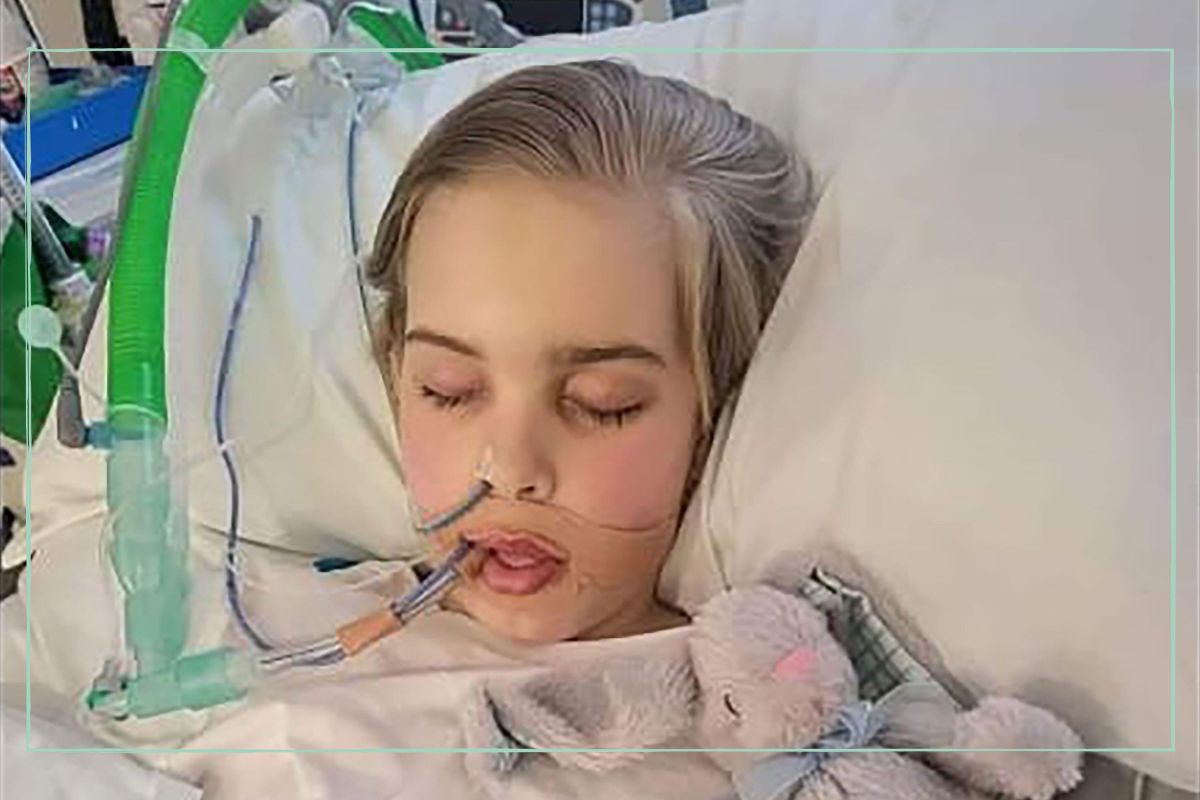 The 12-year-old has been in a coma since April and may soon be taken off life support, leaving many asking what happened to Archie Battersbee?

Archie Battersbee was hospitalised after attempting the blackout challenge (opens in new tab), a dangerous TikTok trend (opens in new tab) that has recently emerged on the platform. Found unconcious by his mum at home, Archie’s sad story has resonated with parents across the country, generating widespread sympathy and a reminder of the devastating effects social media can have.

After nearly four months in a coma, doctors have decided to end the 12-year-old’s life support – though his parents are fighting to give him more time. Here’s what happened to Archie Battersbee.

How did Archie Battersbee get injured?

Archie’s mother, Hollie Dance, believes he sustained his brain damage from taking part in a viral social media challenge, after she found him unconscious at their home on 7 April, 2022.

The trend is known as ‘the blackout challenge’ (also the ‘choking challenge’ or the ‘pass-out challenge’) and is one of the latest in a series of dangerous trends surfacing on TikTok. The challenge has already resulted in the deaths of eight-year-old Lalani Erika Renee Walton from Texas (opens in new tab) and nine-year-old Arriani Jaileen Arroyo from Wisconsin. Both the girls were apparently avid TikTok users and liked to post videos on the app.

How did Archie get brain damage?

The blackout challenge results in a lack of oxygen to the brain, which can be deadly. Although it’s not known for certain if Archie was attempting the challenge, his mother believes this to be the case, after she found him with a ligature (a piece of knotted or tied fabric) round his head.

Why is Archie in a coma?

Archie never regained consciousness after his mother found him at home in early April, and he has been in a coma as a result of his injury ever since.

His parents are fighting a legal battle to keep Archie on life support, in which a specialist told the judge that Archie’s brain-stem was significantly damaged, and that there are signs of deterioration since the earlier scans taken in mid-April.

He added that Archie’s prognosis was ‘very grave’ and his chances of recovery were ‘very low’.

However, Archie’s mother, Ms Dance, says that his stable heartbeat and ability to regulate his temperature and blood pressure is a reason to give him more time.

💔So heartbreaking for Archie Battersbee family. Disgusted by vile comments on twitter about their fight to keep him alive like any parent won’t do the same. Life support will be removed tomorrow. So sorry for their loss. An awful tragedy to happen to this beautiful young boy💔 https://t.co/QGKqK8rnY4August 1, 2022

Why is Archie on life support?

Doctors say that Archie is brain-stem dead, and therefore can’t live without life support. They also say that it is in his best interest for his life support to end.

Archie’s parents, Hollie Dance, 46, and Paul Battersbee, 57, from Southend-on-Sea in Essex, have been fighting a legal battle against Barts NHS trust (opens in new tab) since May in order to keep their son on life support. However, The Royal London Hospital (opens in new tab) in Whitechapel – where Archie is being treated – made the decision to end his care at 2pm on Monday 1 August.

Archie’s parents were granted a hearing that same morning after the health secretary asked the courts to ‘urgently consider’ a request from the United Nations to continue his treatment.

Archie’s parents have lodged an appeal with the Supreme Court, after the Court of Appeal ruled that his life support should not continue past 12pm on Tuesday 2 August.

Sir Andrew McFarlane (opens in new tab), sitting with Lady Justice King and Lord Justice Moylan, said in the recent hearing: “My decision is that, save for granting a short stay until 12 noon tomorrow, the parents’ application for any further stay is dismissed.”

Although the Court of Appeal refused Archie’s parents permission to appeal against the ruling, Hollie Dance confirmed that she and Paul Battersbee will be making a direct appeal to the Supreme Court for consideration.

Speaking outside the hospital where Archie is being treated, she said: “We made a promise to Archie, we will fight to the end. And Archie’s still fighting. If tomorrow’s the last day then so be it, but we will be applying to the Supreme Court.”