Where was Keep Breathing filmed and can you visit Inuvik in real life? 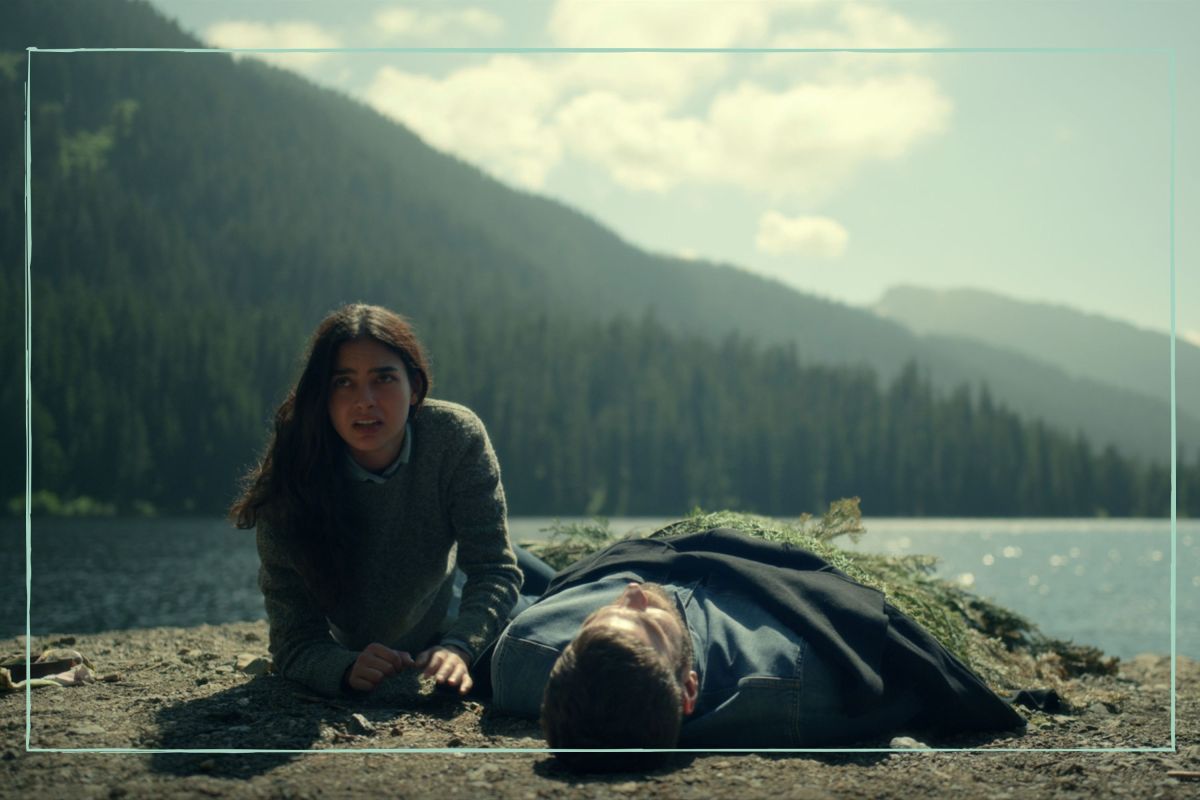 The new Netflix drama is set amongst the wilderness, but where was Keep Breathing filmed?

Keep Breathing follows the story of Liv, a Manhattan-based lawyer, who finds herself stranded when her plane to Canada crashes. The survival drama has had viewers on the edge of their seats, with many wanting the Keep Breathing ending explained (opens in new tab), much like the Virgin River season four ending (opens in new tab).

Where was Keep Breathing filmed?

Keep Breathing is both set and filmed on location in British Columbia, Canada. The city scenes were shot in Vancouver – with Downtown Vancouver used for the scenes shot in New York City, whilst the water scenes were filmed in the Cheakamus River.

Canada-based news website Narsity rounded up some of the other locations across British Columbia, which include Squamish hiking trails, skiing village Whistler – including the Olympic Park, which was closed during filming – Mission, Vancouver Island and Cobble Hill, a small village on the island.

When not filming outside, the Keep Breathing crew spent a lot of time at Vancouver Film Studios. The studio studio comprises of 13 purpose-built sound stages and buildings and other production-related requirements. Another indoor location was the Rollerland building in Vancouver, where the crew constructed a plane replica, along with other sets for indoor filming.

Showrunners Martin Gero and Brendan Gall told CBC (opens in new tab) “We really wanted to, as Canadians, bring the world to Canada as Canada, and not have it be a substitution for something else. We started to come on this idea of trying to figure out how to get all of the world to the Canadian wilderness in a way that could also be thrilling.”

Gall compared filming to an extreme sport, saying “We just had to jump in, and we just were so lucky with what we got and what we were able to accomplish.”

Is Inuvik a real place?

Yes, Inuvik is a real city in the Northwest Territories of Canada  – 200km north of the Arctic Circle. The quant Canadian town currently has a population of around 3,400 people.

In Keep Breathing, Liv is trying to get to Inuvik to reunite with her estranged mother. Her commercial flight gets delayed, so she takes a private flight with two strangers, which later crashes into a lake in the Canadian wilderness.

The official Inuvik website (opens in new tab) describes its people as “a close-knit community that balances tradition and modern living. Hunting, handmade crafts, and drum dancing are a part of life in Inuvik, along with watching a hockey game on cable or satellite TV.”

Can you visit Inuvik in real life?

You can visit Inuvik in real life. You can either drive there, along the Dempster Highway, which starts in Dawson City, Yukon, or you can fly. The two airlines that fly to Inuvik are Canadian North and Air North.

While spring, summer and autumn are short, Inuvik has a wealth of activities to try in the winter, including snowmobiling, snowshoeing, winter camping, cross-country skiing and ice fishing, as well as watching the Aurora Borealis (Northern Lights).

There are plenty of parks and camping sites to stay in, as well as a handful of hotels.

When was Keep Breathing filmed?

Filming in Canada began on June 28, 2021 and finished on September 20, 2021. Post-production editing took a further 11 months, with the series finally being released on Netflix on Thursday 28 July, 2022.

It’s clear that the experience has left it’s mark on leading lady Melissa Barrera, who recently posted a picture on Instagram (opens in new tab) from her time filming, with the caption “I left a piece of myself on this lake.”

She also shared a post about how ‘obsessed’ she was with rock skipping while on set – which they actually incorporated into a scene.

Prior to Keep Breathing, Barrera has starred in telenovelas such as Siempre tuya Acapulco and Tanto amor, and played Sam Carpenter in Scream 5.