Who is Will Mellor and who is he married to? 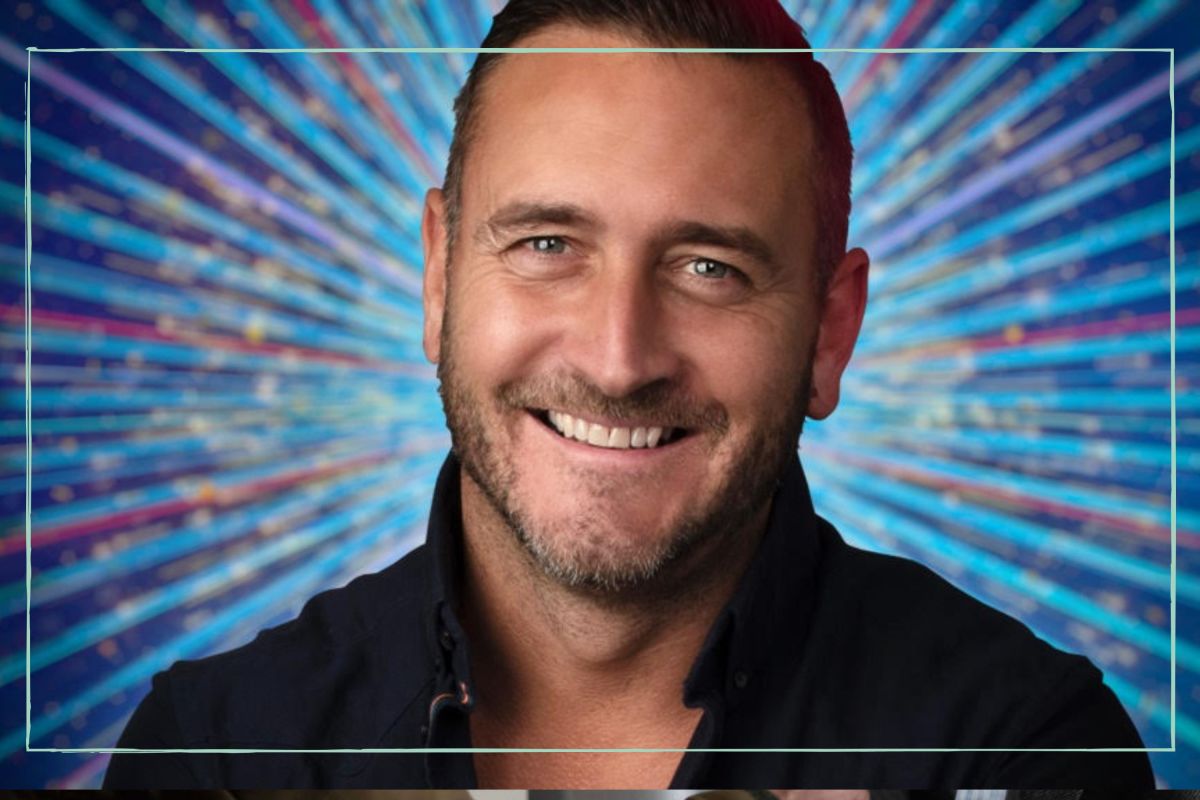 Strictly Come Dancing 2022 (opens in new tab) contestants are slowly being unveiled and after the first celebrity was confirmed to take part this year Strictly fans are wondering who is Will Mellor and who is he married to?

The popular BBC One dance contest is celebrating its 20th anniversary this year and ahead of all the action, the multi-award winning entertainment show promises to bring the glitter, glamour and glorious dancing to homes across the nation.

Who is Will Mellor?

Will Mellor is an actor and singer, best-known for his roles in soap Hollyoaks where he played character James ‘Jambo’ Bolton and on Two Pints of Lager and a Packet of Crisps he played Jonny. But with a career spanning 30 years, he’s also starred in dramas Line of Duty and Broadchurch.

Will Mellor said, “I’m honestly so chuffed to be taking part in Strictly Come Dancing this year! Not going to lie, it’s totally out of my comfort zone and I know it will be a huge challenge but that’s what life is all about. This is also my Mum’s favourite show and she’s had a really tough few years so I’m doing this is for her as well. Bring it on!”

He most recently he appeared in Coronation Street as Harvey Gaskell and toured the UK with a live version of podcast Two Pints, which he co-hosts with Ralf Little.

Meanwhile, as a singer Will reached number 5 in the UK Singles Chart in 1998 with a cover of Leo Sayer’s single When I Need You.

Who is Will Mellor married to?

Will Mellor is married to actress Michelle McSween. The couple who married in 2007, met when they starred together in the stage musical Oh, What a Night in 1999. They have two children, son Jayden, 18, and daughter Renee, 14, and live in Cheshire.

Will recently revealed his pride after son Jayden landed a modelling contract. He wrote, “”So chuffed my son has signed with @wilanoagency to start his modelling career !!”

But the star has also shared some heartbreaking news that his father died during lockdown.

Speaking on This Morning, Will, 46, said, “It’s been horrendous, it has been really tough. “I know a lot of people have been going through it out there and it is hard, it’s the toughest thing to lose someone like that.

What has Will Mellor appeared in?

Will Mellor has appeared in the following shows; Coronation Street, Me, Myself and Di, Sanctuary, No Offence, The Keith and Paddy Picture Show, Line of Duty, Death in Paradise, My Bad!, Viking Destiny, In the Club, The Job Lot, Dates, Broadchurch, In with the Flynns, White Van Man, Mongrels, Two Pints of Lager and a Packet of Crisps, Waterloo Road, The Reeds, Unforgiven, Merlin, Harley Street, Miss Conception, The Street, EastEnders, Director’s Debut, Marple, Sorted, Barking!, Where the Heart Is, MIT: Murder Investigation Team, Hollyoaks, Casualty, Is Harry on the Boat?, Fat Friends, Justified Technophobe, Harbour Lights, Children’s Ward.