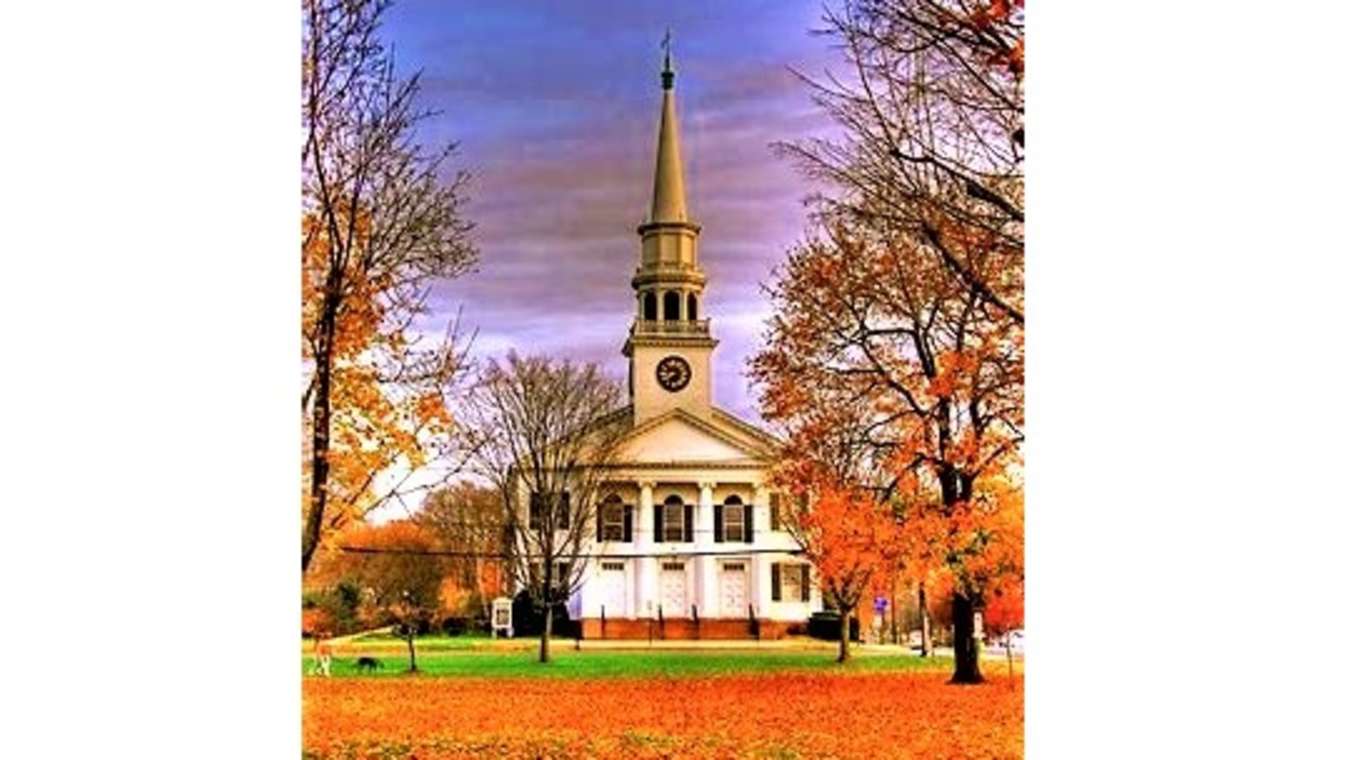 
ALLIGATOR NUTS, Florida – (Satire News) – After years and years of acting like he was a church-going person, Trump has finally admitted that he has not set foot in a church in 41½ years.

He said that he relishes that he was not only able to fool the Dems that he is not the least bit religious, but he also put one over on his own GOP supporters, many of whom are not atheists, racist, or predators like he is.

One Epistaterian Church pastor in Duck Dung, Alabama, said that upon hearing that old Jumbo Trumpo is an atheist, his church had 173 of the congregation’s 191 adult Republican members denounce Carrot Face and his satanic, pagan, anti-Christian belief.

Trump lied like a Persian rug and insisted that he not only goes to church every Sunday, Wednesday, and Friday, without fail, but he is also a deacon in good standing in The Church of The Upper Teachings in Palm Beach, Florida.

[EDITOR’S NOTE: I Googled the Church of The Upper Teachings and NO such church exists.]