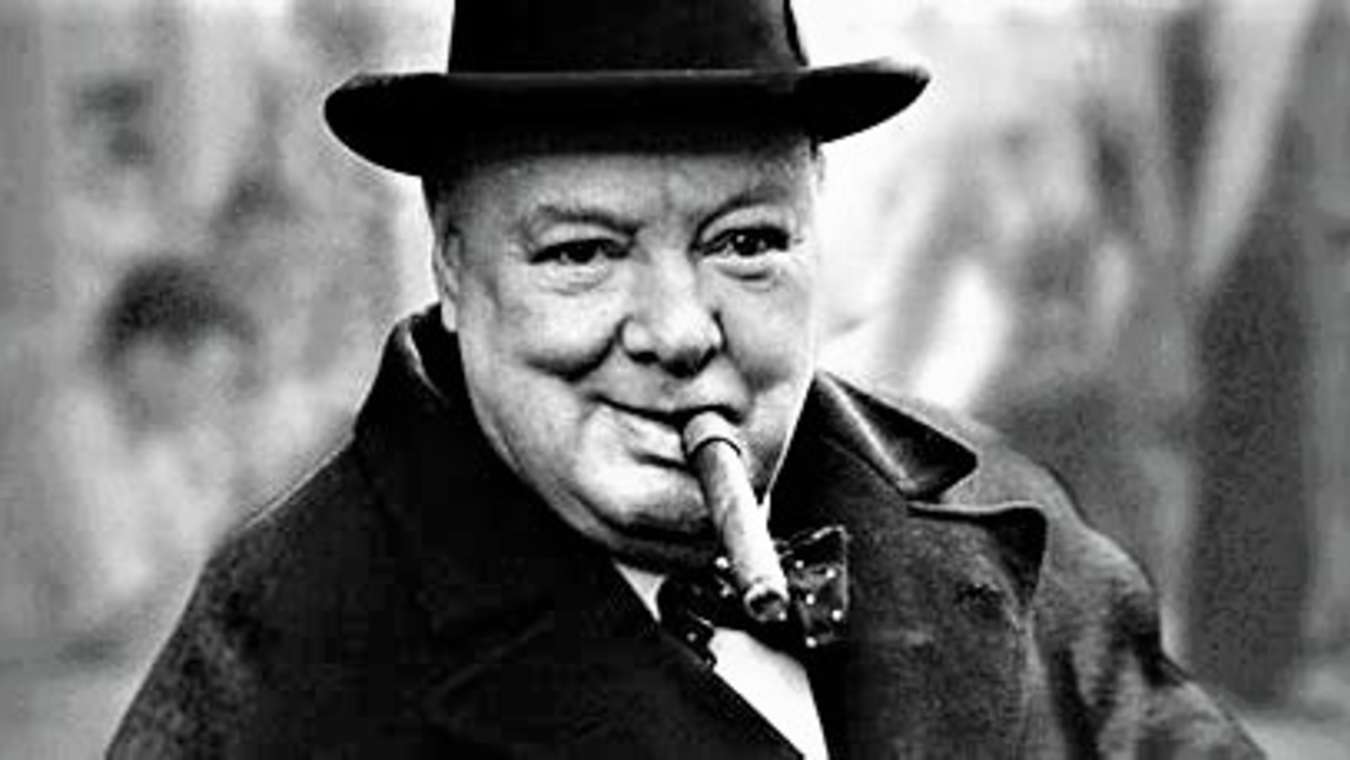 At the height of the war Sir Winston was smoking 19, twelve-inch cigars a day.

One of his aides said that the stench from the cigar smoke was so powerful that the wooden tables and chairs in his office, as well as at Casa Churchill, his home, reeked highly of pungently putrid, rank, malodorous cigar smoke.

Mrs. Churchill even confided to a local London newspaper that Winston’s crotch region had such a strong nasty cigar smell that she did not even think about going down on Winston’s “Winny,” as she referred to his cockarino (penis).

SIDENOTE: Churchill’s doctor finally insisted that he cut back. And Winston agreed going from 19 cigars a day to 17.