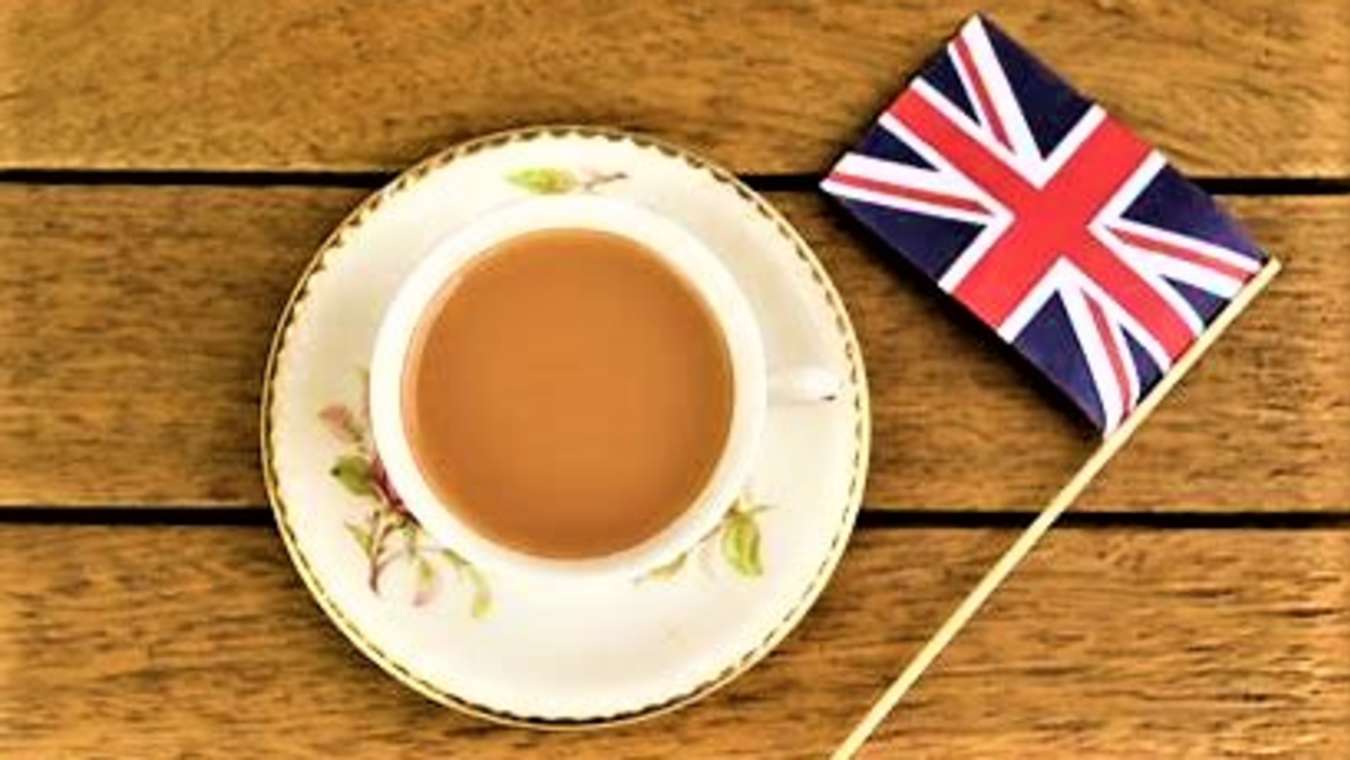 
LONDON – (Satire News) – Buckingham Palace has just learned that the United Kingdom’s research agency, The Royal Fog Research Group, has just conducted a survey of all of England’s 27 counties.

The group surveyed over 800,000 Britons, and they found that the people of England actually drink more tea than every one of the world’s 197 countries all put together.

Byron F. Cheeselog, 68, who owns the UK’s largest tea distributorship was thrilled to hear the news. He noted that it is no wonder than he is listed in the list of “England’s Top 10 Richest Individuals.

He then smiled, as the took a sip of his Stella Artois and exclaimed, “Well mate, dee Brits sure do love der ‘cuppa,’ true dat.”

Meanwhile, her maj, Queen Elizabeth, told her son, Prince Charles, to see about possibly buying some stock in Cheeslog’s tea company quicker than it takes an English flea to pee.