Hotlanta (aka Atlanta) hot as hell as thermometer hits 114!!! 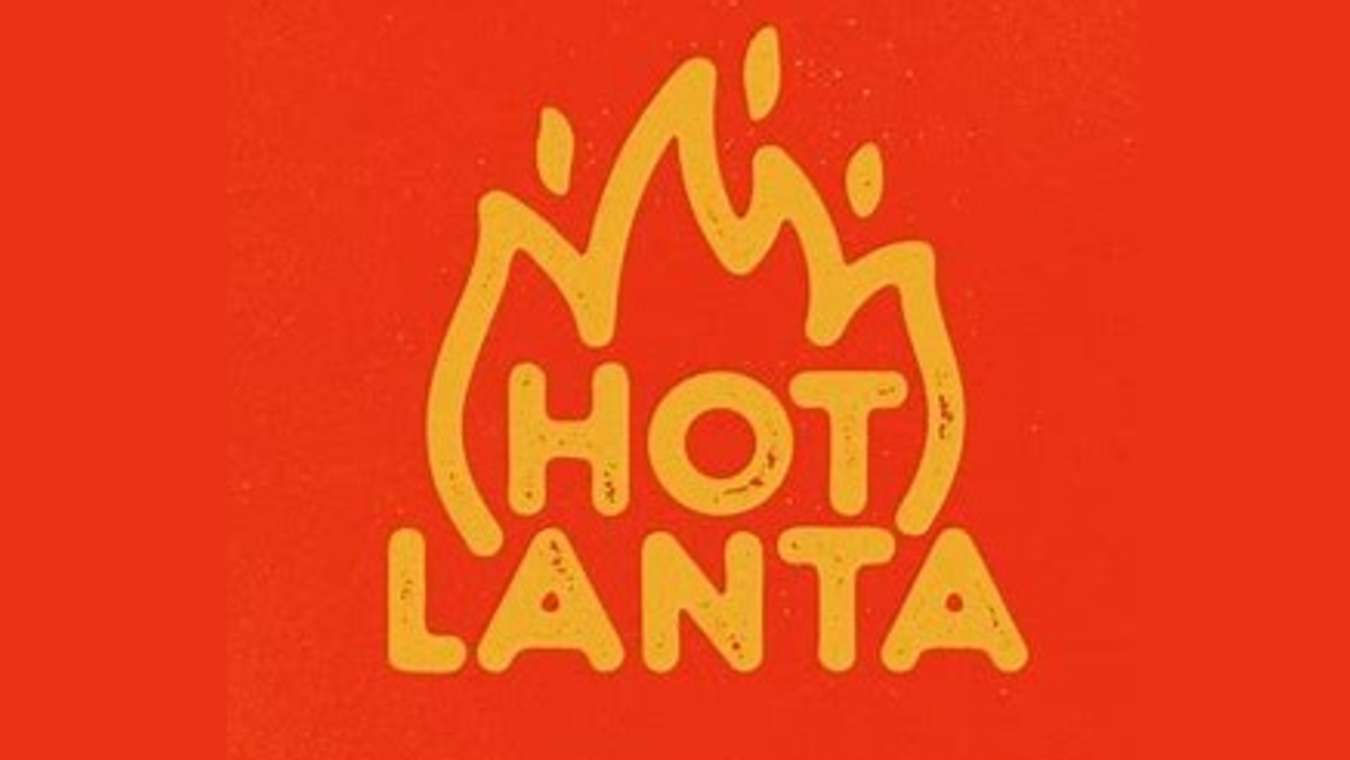 Weathermen and weatherwomen in the Georgia state report that due to the Trumpapalooza Heat Wave, the thermometer hit 114 degrees!

It was so hot that rattlesnakes could literally be heard crying from distances as far as 45 yards.

And vultures said the hell with circuling for an hour or so, they were going directly right to the animal carcass.

The Atlanta City Council has asked that the US government have the US Army ship them 16 tons of standard ice, 25,000 gallons of Blue Bell Ice Cream, and 300,000 ice cube trays.