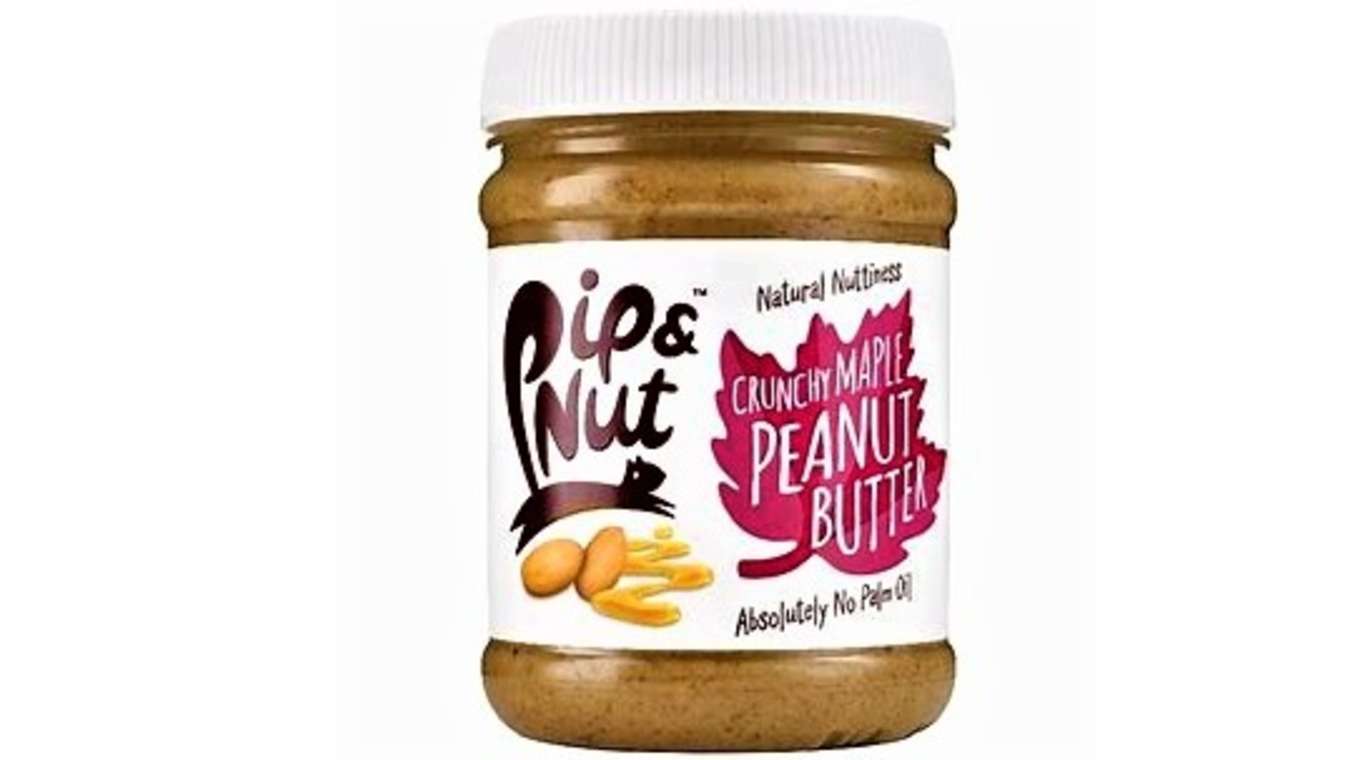 
LONDON – (Satire News) – Camilla Parker Bowles said that she was quite surprised when she learned that her husband Prince Charles had revealed a deep, kept secret about his personal eating habits.

The Prince of Wales told Birmingham Cribworthy with The Bee’s Knees News Agency, that he has not eaten any peanut butter in over 30 years.

SIDENOTE: Charles texted Cribworthy and asked him not to print the reason why he never eats peanut butter, but apparently Criby did not read the text before the story went to press.