The Loch Ness Monster and the future of war 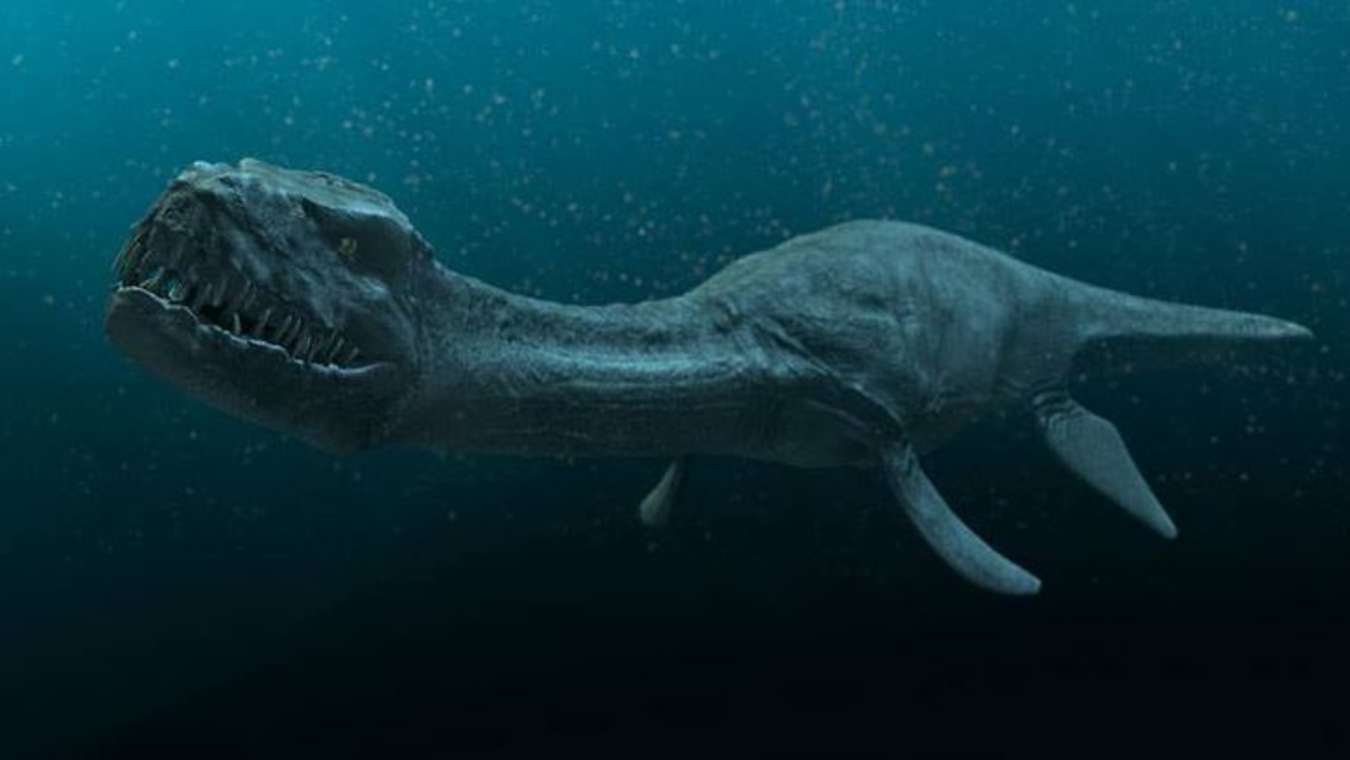 
A recent dig in Morocco has uncovered plesiosaurs that were able to exist in fresh water, not just salt.

This has given speculation that the Loch Ness monster could have been real this whole time.

A top secret Scottish marine biologists (hasn’t seen sunlight in years, fed on stale crackers and whiskey, not entirely crazy … yet) told this reporter in all confidence that “The Scottish government has been cloning Nessie for years! She’s almost ready to go to war. Ukraine will be the testing ground. The Crimea will return to Ukrainian control … thanks to an armada of Nessies speeding up the Bosporus into the Black Sea. If they win – and there’s no reason why they shouldn’t – then this could be a game-changer for the future of warfare. Gojira war!”

After looking up what ‘Gojira’ meant, seeing it came from the first Godzilla movie, it all hit hard!

Giant animals, fish, insects, even robots will soon be waging mankind’s wars for us. Ever wanted to see Godzilla fight Mothra to determine who owns Taiwan? Coming soon to a battleground near you!

Now that’s the kind of war we can all watch with a box of popcorn! And every couple of years there will be another war involving giant monsters, and you know what that means?

Tons of Disney sequels to rival the Star Wars and Marvel movie franchises! That’s all war should ever be about – giant monsters battling while innocent people on the ground try not to get stomped on!