The Pope to spend rest of life apologizing 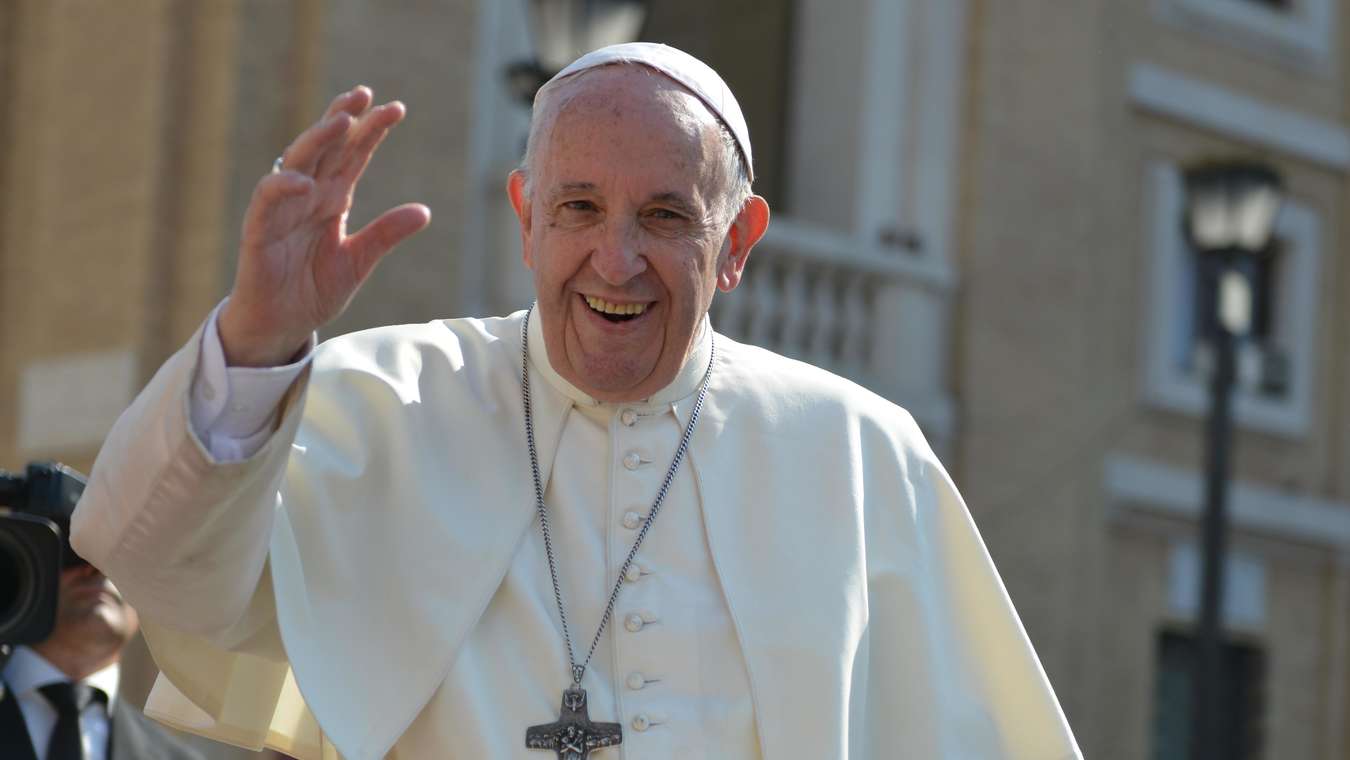 
There have been Catholic atrocities on every continent for years.

All these sexual assaults beatings and murders in the Name of mild, merciful Catholic Christianity – and a merciful Christ who loved children.

Apparently, Catholics talk a good game but are basically Anti-Christians.

Many Catholic priests are the Opposite of all that Christ taught.

Priests, backed up by bishops, etc have abused children for years.

It doesn’t bother the Pope. He will tell you it is still the best brand of Christianity you can buy.

And the only way to get to Heaven.

The Pope was interviewed in Canada, where he was apologizing for the years of atrocities against kids.

“The bishops did it – he said. They saw the priests doing this bad stuff and covered it up. when I found Out, what could I do? – I reprimanded the bishops – was very severe with them – and then sent them, and the priests to New Parishes. I told them not to do this kind of thing again. I really Punished them.

“We never throw anyone out of the Church unless they murder someone.

“Now I am here giving a useless Apology to cover my own Spiritual butt.”

And he again mentioned the Catholic Church was the only way to get to Heaven.

The only trouble is the 30, 000 other Christian churches also tell you they are the only way to get to Heaven. They all can’t be right.

Also, someone is going to get Burnt.

When Christ comes back and chooses his one true church (and it doesn’t look like it will be the Catholics).

The other 29, 999 will all be roasting in everlasting flames though all eternity.

But there is another possibility – Maybe go and be a Buddhist and be reincarnated into many interesting lives. And be kind and non-violent all your life – unless you have to use Violence to defend yourself.